Solemnity of the Most Holy Body and Blood of Christ: Living in memory of him 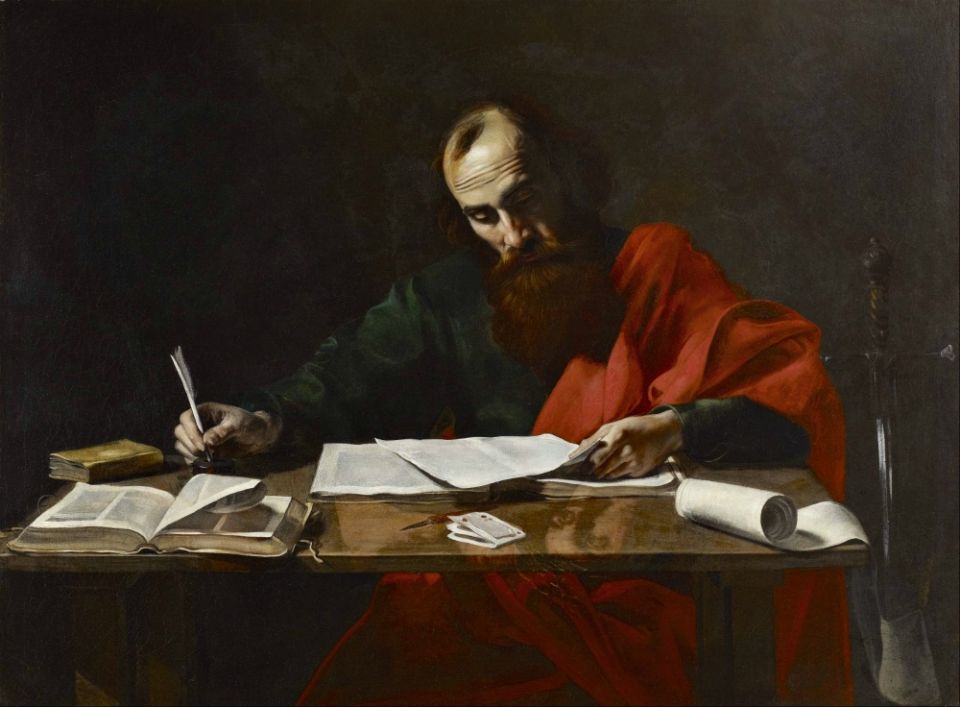 In the days when Catholics fasted from midnight before receiving Communion and were convinced that the odds were quite slim that Protestants would go to heaven, my mother had great admiration for a Lutheran friend of hers. Mom told me, "The Lutherans don't receive Communion every week, but when they do, Maxine spends her Saturday preparing for it. I think she may be even more serious than we are about it." Today's feast calls us into a serious consideration of our eucharistic celebration.

Solemnity of the Most Holy Body and Blood of Christ

Today, the First Letter to the Corinthians gives us Christianity's most ancient account of Jesus' last supper. Ironically, Paul wrote about Jesus' blessing of bread and wine, not to give his people a liturgical formula or a holy story, but as part of one of the harshest reprimands he ever gave one of his communities.

Paul was more than angry over what he had heard about the Corinthian community. He started his letter by upbraiding them for their rivalries and divisions, then for their silly pride and lack of concern about sexual misconduct in their midst. He decried all sorts of faults, but saved his strongest denunciation for their celebrations of the Eucharist.

Among the Corinthians, the Lord's Supper had become an event where socialites could eat well and flaunt their position while their brothers and sisters in Christ whose social status didn't measure up were relegated to the first century's equivalent of the children's table in the kitchen.

For that, Paul accuses the haughty of showing contempt for the church of God. He says, "Your meetings are doing more harm than good" (1 Corinthians 11:17). He then reminded them of what the Lord's Supper is all about.

We know how Jesus took bread, gave thanks and broke it. Paul reminds us that Jesus identified the bread with his body, his gift of self, and the cup with the new covenant in his own blood. With the bread and the wine, Paul repeats Jesus' phrase in Luke, "Do this in remembrance of me." 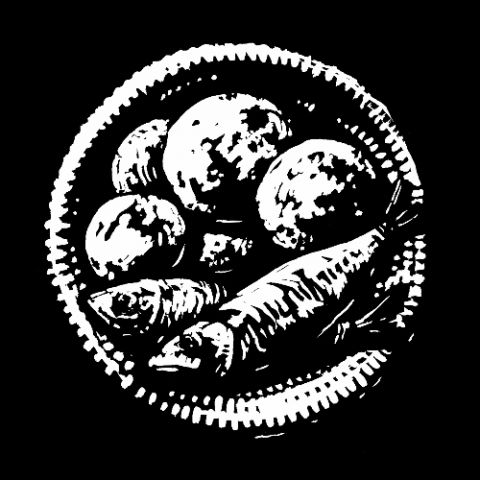 By emphasizing "remembrance," Paul called on his peoples' religious imagination and experience. For the Jews of his day, memory had the power to bring the past into the present with such force that people who were born long after an event could truly feel part of it. (Remembering Christ's promises for the future allows the past to influence the present in a similar way.)

We might say that among these people religious memory was not an intellectual activity but a power that allowed them to participate in what had formed their people in ages past.

Paul told his people that Jesus had instituted his communal meal so that everyone could continue to participate at that Last Supper table with him. At that table, they could never be mere observers; they would always be active participants.

Once we understand what memory meant in this context, we need to ask what Jesus wanted when he said, "Do this in memory of me."

What was he asking his disciples to do? What was "this"?

Apparently, the Corinthians had decided that when Jesus said "do this," he meant to bless and to eat and drink in imitation of his gestures and words. Somehow, as they learned about Jesus, they had failed to catch on that he was not a fan of words and rituals that didn't signify profound commitment. They apparently thought that repeating a pattern of prayers made them into a Christian community; where the poor sat and how much they had to eat seemed irrelevant.

Paul informed them that their style of meal practice had nothing to do with remembering Jesus, the one who gave his life for others — including his enemies.

When Jesus said, "Do this in memory of me," he was referring to giving himself, to pouring out his life's blood for the sake of others, not to a menu, a prayer formula, or a set of gestures. To take, bless and break bread in Jesus' name implies the commitment to be in communion with his self-giving.

Thus, Paul said, "As often as you eat this bread ... you proclaim the death of the Lord until he comes." The only genuine way to proclaim Jesus' death is to live in readiness to participate in it.

Paul was so adamant about the implications of participating in the Lord's Supper that he went on to say, "Whoever eats the bread or drinks the cup of the Lord unworthily will have to answer for the body and blood of the Lord" (1 Corinthians 11:27).

There are no observers' seats at the table of the Eucharist. Whether we participate daily or only after long, serious preparation, Paul tells us that as often as we eat this bread and drink the cup, we recommit ourselves to proclaim the death of the Lord by our very lives.

This story appeared in the June 14-27, 2019 print issue under the headline: Living in memory of him .

Column | Solemnity of the Most Holy Body and Blood of Christ: Living in memory of him

A tale of two synods: Putting the people of God first, 14 years later

Your thoughts on illness and the Communion cup, part two