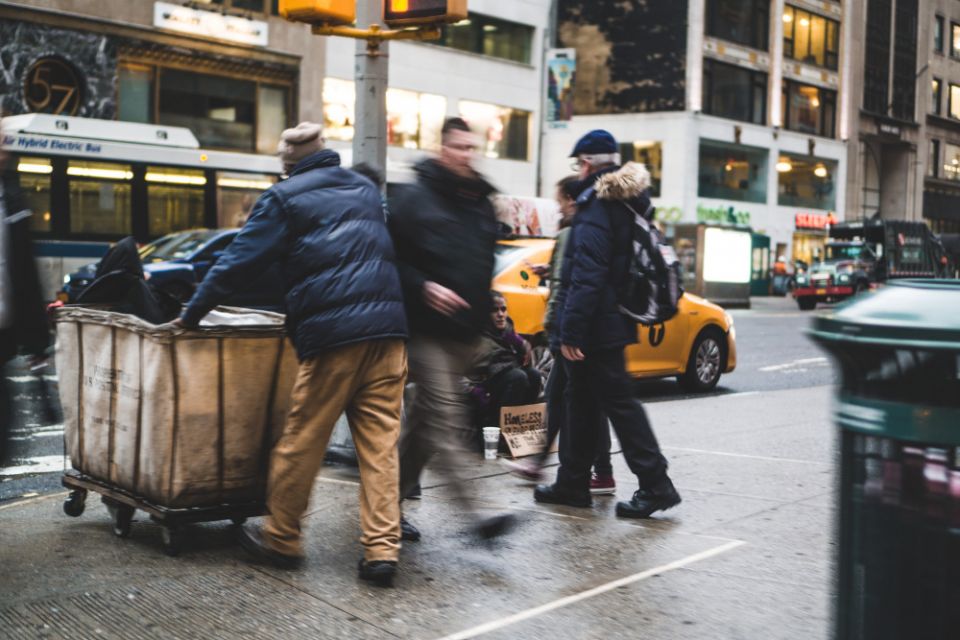 The Letter of James stands out in Christian literature for its relentless insistence on justice in action as the sign of Christian faith. The vignette James gives us today may be the Christian Scripture's first condemnation of "profiling." James was writing to a community that apparently separated the ins from the outs by their dress, a detail even less revealing about a person than their ancestry, height, weight or color of skin. (Think about that in light of the Garden of Eden when Adam and Eve tried to create fashion from fig leaves; they were inventing clothes to hide rather than express who they really were!)

James told his community a story of two visitors to a religious gathering. One is all but dripping with gold, while the other, like Pig Pen of the "Peanuts" cartoon, radiates what we might call a very earthy aura and aroma. The group's reaction is just what would be expected — unless they purported to be Christians.

James reproaches his community for acting like the people in the story he made up. He accuses them of acting like bribable judges by making distinctions among the members of their congregation. James calls them on the carpet for betraying God's priorities. Even as James tells the community to make no distinctions, he points out that God has consistently chosen the poor to be rich in faith.

This Gospel teaching is especially challenging to economically comfortable communities of faith. Since 1968, the bishops of Latin America have been outspoken in their prophetic demands that the church recognize the unique role the poor play in Christianity. In 2007, the bishops published a document edited under the leadership of future Pope Francis that summarized their international meeting at Aparecida, Brazil. The bishops reminded the church that we meet Christ particularly in the poor and that the poor have a special claim on our commitment. They went on to say that the church's faithfulness to Christ is at stake in our recognition of Christ in the poor. They summarize the prophetic position of the poor by saying, "Our very adherence to Jesus Christ … makes us friends of the poor and unites us to their fate" (Aparecida document, 257).

With that in mind, let's imagine James' fictional community as they look over their two unexpected guests. What would they have said if one of their members jumped up, rushed past Goldfingers and the religious leaders to embrace the shabby guest shouting cheerfully, "Dusty! We have been waiting so long for you! You have so much to teach us! Come up to the ambo so you can get started." Can't you imagine a curmudgeon stage-whispering, "If she knew he was coming, why didn't she get him a bath before he showed up?" 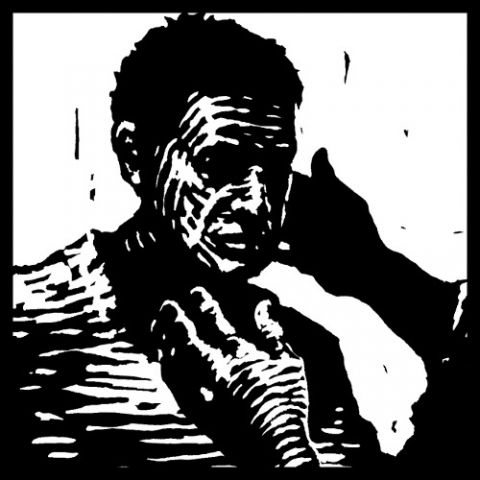 James' insistence on the importance of the poor throws a unique light on the Gospel and the selection from Isaiah we hear today. Isaiah proclaims that God's activity among us gives sight to the blind, hearing to the deaf and leads the lame to dance. (Note: There's nothing about bathing or dressing well.) How likely is it that we who dress decently are the blind and deaf and lame to whom Isaiah refers?

We can appreciate today's Gospel story — the miracle of healing the deaf man — as a marvel of Jesus' power and leave it at that. On the other hand, we might ask where we fit in this story. Mark tells us that some unnamed people brought the deaf man to Jesus. Who in our society or world might be trying to lead us to a miracle of more acute hearing?

As we discern how to address societal needs, we can look to Pope Francis and church teaching through the ages. From the time that Jesus looked at his disciples and said, "Blessed are you poor" to the present time, Christianity has taught that the poor and those who work for justice represent the reign of God among us. The people moving the ecological efforts throughout the world are trying to open our ears to the cry of the earth. In our country, pro-life activists, the proponents of Black Lives Matter, the #MeToo movement and the high school disarmament activists would say they are trying to bring our society to its senses. Perhaps, God is working through them somehow to move us to hear what our faith demands in today's world.

[Mary M. McGlone is a Sister of St. Joseph of Carondelet who is currently writing the history of the Sisters of St. Joseph in the U.S.]

This story appeared in the Aug 24-Sept 6, 2018 print issue under the headline: Opening our ears .

Editorial: Join the work of transformation

Reactions to 'Amoris Laetitia': A leap or baby step?