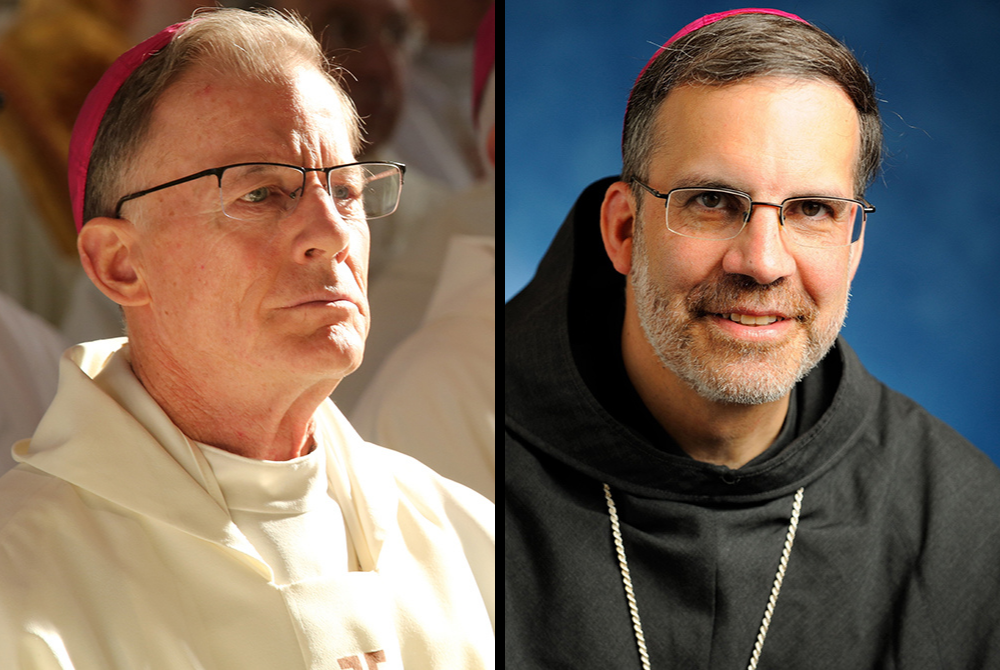 A bishop, an archbishop and several other Catholic organizations and leaders released a letter March 31 with the Human Rights Campaign condemning discrimination and violence against transgender people and affirming their dignity.

"The defense of human dignity is one of our highest callings of our baptism," reads the letter, released first to NCR. "And we are empowered by the Holy Spirit to do all that is necessary to end discrimination and violence."

Signatories of the letter, published on Transgender Day of Visibility, included Bishop John Stowe of Lexington, Kentucky; Archbishop John Wester of Santa Fe, New Mexico; Jesuit Fr. Michael Garanzini, president of the Association of Jesuit Colleges and Universities; and the leaders of the Association of U.S. Catholic Priests and the Jesuit Volunteer Corps, which also signed the letter as organizations.

Trans women of color experience discrimination at the intersections of racism, sexism, transphobia and homophobia, according to the campaign — meaning they are often denied safety, housing, jobs, health care and other basic rights.

"It is critical that we as Catholic leaders and lay people, do everything we can to prevent any further discrimination or harm," the letter said. "This must start with more Catholic leaders underscoring the humanity of our dear neighbors." 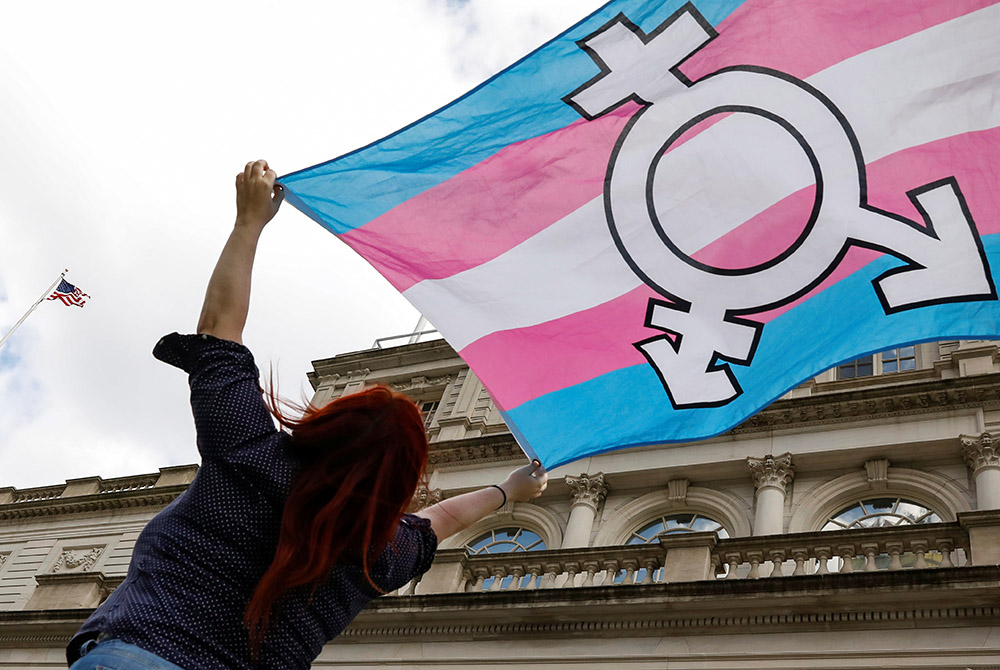 The Catholic Church has its own history of discriminatory statements and actions against transgender people. In 2019, the Vatican Congregation for Catholic Education released a document called "Male and Female He Created Them." In it, the congregation attacked the intentions of transgender people and said the concept of a spectrum of gender identity would "annihilate the concept of 'nature.' "

The document incorrectly conflated intersex and transgender identities, claiming that both are "efforts to go beyond the constitutive male-female sexual difference" that could "lead to a masculinity or femininity that is ambiguous."

The Catholic LGBTQ support group New Ways Ministry called that document "a harmful tool that will be used to oppress and harm not only transgender people, but lesbian, gay, bisexual people, too."

In the first months of 2021, the U.S. Conference of Catholic Bishops has opposed the Biden Administration's executive order to protect transgender and other LGBTQ people from housing and employment discrimination and spoken against the proposed Equality Act, which would expand anti-discrimination protections for LGBTQ people in federally funded programs, while eliminating religious freedom exemptions.

Some dioceses, such as the Diocese of Indianapolis, have policies that could ban transgender students from attending Catholic schools. And transgender Catholics have told NCR that they often experience discrimination and rejection in church spaces.

In the March 31 letter, however, Stowe, Wester and the other Catholic signatories emphasized that the Catechism of the Catholic Church says "every sign of unjust discrimination" against LGBTQ people "should be avoided." Catholics are commanded to "respect the full dignity and humanity in every individual," the letter's authors said.

The letter also quoted Pope Francis' 2020 encyclical letter Fratelli Tutti, which urged Catholics not to become indifferent to the suffering of other people.

"Instead we should feel indignant, challenged to emerge from our comfortable isolation and to be changed by our contact with human suffering," the letter said, quoting Francis.

In a press release announcing the letter, Alphonso David, president of the Human Rights Campaign, said the moral leadership of the Catholic Church is "critical to the safety of our transgender siblings" in a time in which trans people are in danger of life-threatening violence.

"This is a critical moment to come together united, propelled by our faith, and lift our voices to unequivocally say that transgender rights are human rights, and they must be protected," David said.

The letter also quoted St. Bonaventure's call to "contemplate God" in all of creation. Transgender people are part of this creation, the letter said.

"Transgender people have always been members of our local parishes and the witness of their lives … leads us to greater contemplation of God and the mystery of our faith," the letter said. "To our transgender siblings, may you always know that the Image of God resides in you, and that God loves you."

A version of this story appeared in the April 16-29, 2021 print issue under the headline: Two Catholic bishops assure transgender people: 'God resides in you'.