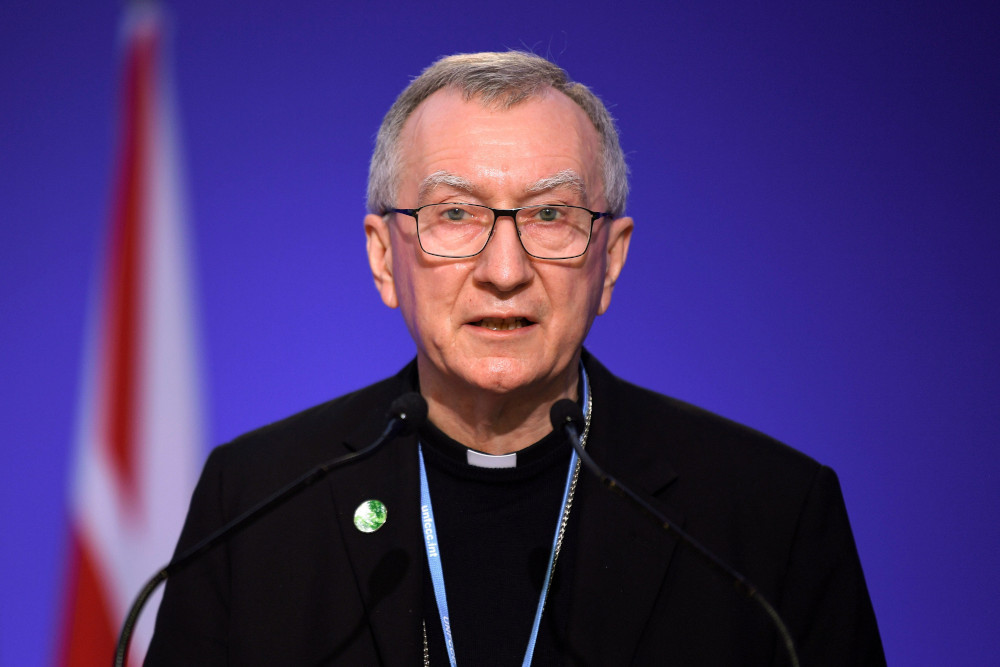 Less than 24-hours after Russia began a full-on invasion of neighboring Ukraine, the Vatican warned of the threat of international destabilization, while maintaining "there is still time for goodwill, there is still room for negotiation."

"There is still room for the exercise of a wisdom that prevents the prevalence of partisan interests, protects the legitimate aspirations of each and spares the world from madness and saves the world from the folly and horrors of war," said Vatican secretary of state Cardinal Pietro in a Feb. 24 video message. 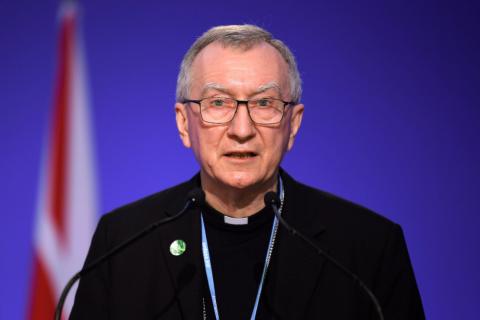 Parolin, the Vatican's top diplomat, recalled Pope Francis' words one day earlier during his Feb. 23 general audience, when the pope called on all parties to "refrain from any action that causes even more suffering to the populations," which he said "destabilizes the peaceful coexistence" and "discredits international law."

"This appeal acquires a dramatic urgency after the beginning of Russian military operations in Ukrainian territory," Parolin said in his video. "The tragic scenarios that everyone feared are unfortunately becoming reality."

"We believers do not lose hope," said Parolin.