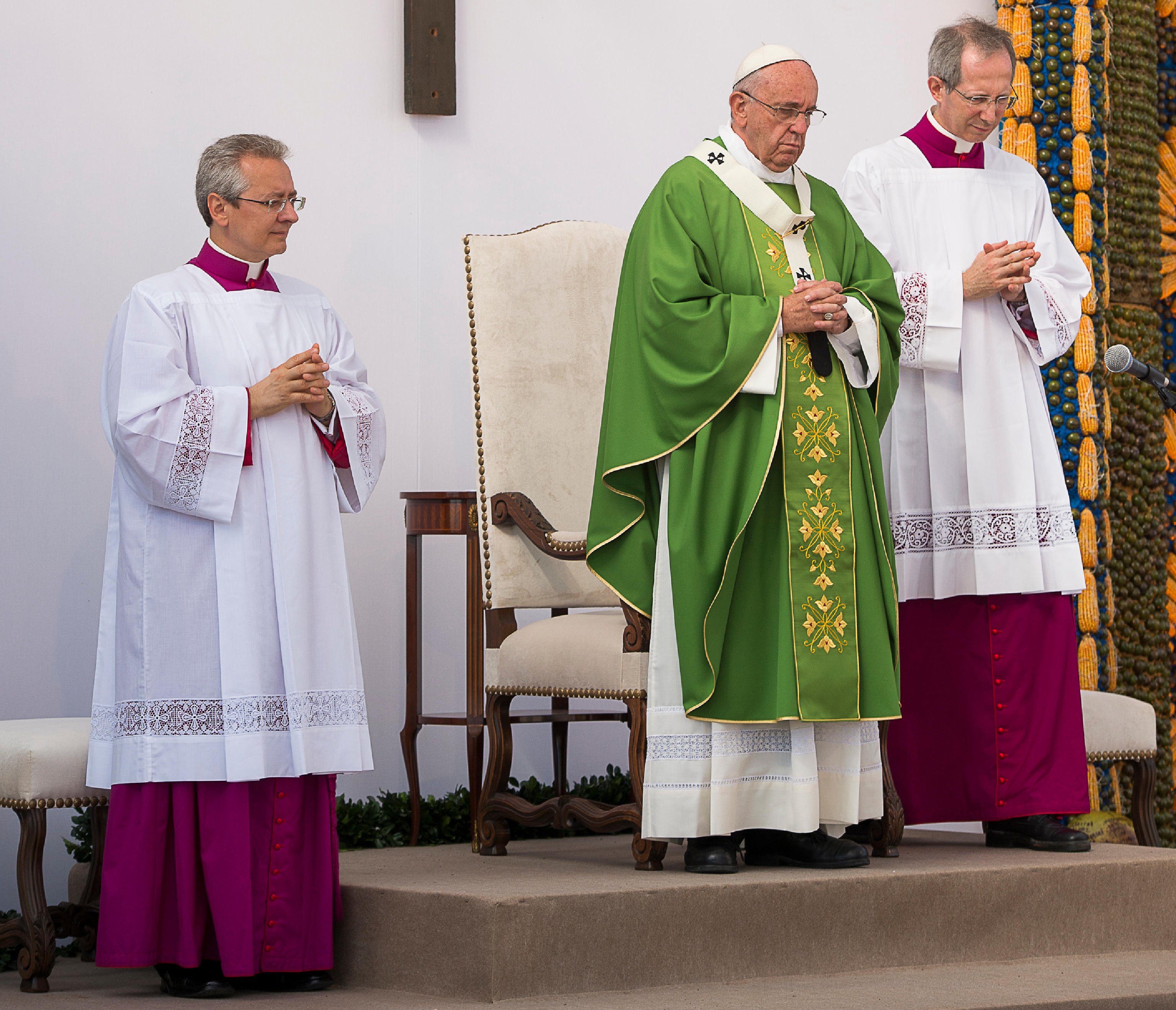 Pope Francis named Msgr. Diego Giovanni Ravelli, who has served as an official of the papal almoner's office since 2013, as the new master of papal liturgical ceremonies, the Vatican said.

Msgr. Ravelli will succeed Bishop-designate Guido Marini who, after serving as papal master of ceremonies since 2007, was appointed bishop of the northern Italian diocese of Tortona.

The Vatican announced the appointment Oct. 11.

Born in Lazzate in the Italian region of Lombardy, Msgr. Ravelli was ordained a priest in 1991.

According to the Vatican, he has served as a collaborator of the office of papal liturgical celebrations and as a liturgical assistant at papal Masses since 2006.

After graduating in 2000 from the Pontifical Salesian University, he went on to study at the Pontifical University of Sant'Anselmo in Rome, earning a doctorate in sacred liturgy in 2010. At the same time, he has served as an official of the papal almoner's office since 1998.