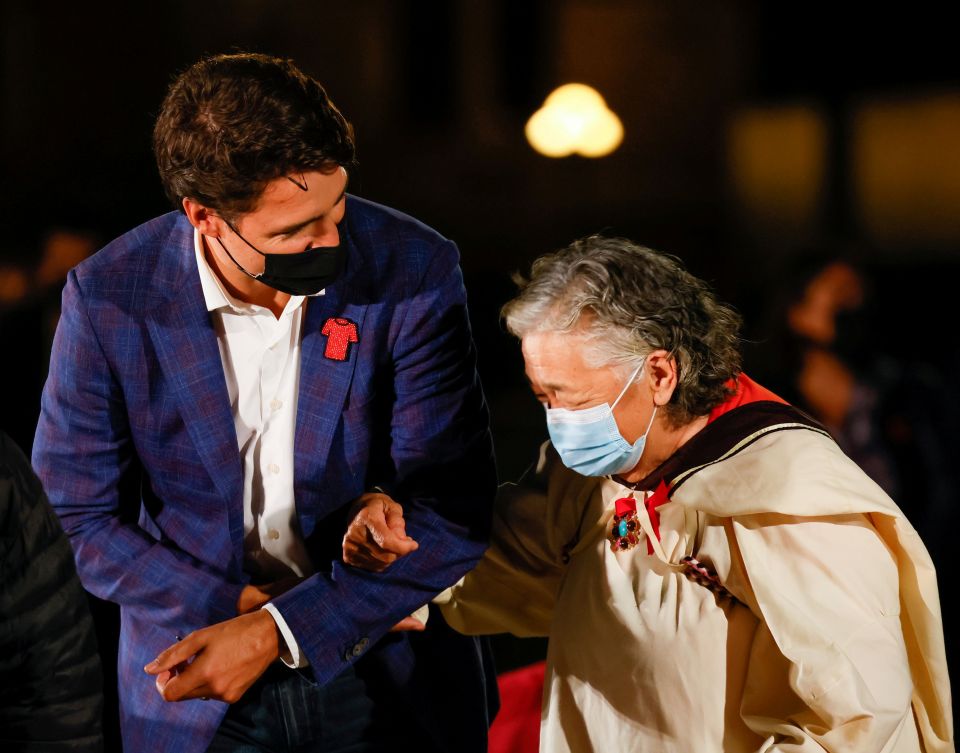 ROME — Pope Francis has, in theory, agreed to visit Canada — at a date to be determined — following an invitation from Canada's Catholic Bishops in an effort to help the reconciliation process with Indigenous peoples, the Vatican said in a statement on Oct. 27.

The Vatican's announcement comes one month after the leadership of the Catholic Church in Canada "unequivocally" apologized to the Indigenous peoples for the suffering endured in residential schools. The apology comes after years of pleas from survivors and their families and previously mixed responses from the country's Catholic hierarchy.

More than 150,000 First Nations children were required to attend state-funded Christian schools from the 19th century until the 1970's in an effort to forcibly assimilate them into the country. Up to 60% of the schools were operated by Catholic organizations.

Children attending these institutions were stripped of their Native languages and culture and forced to convert to Christianity. Widespread abuse has been documented, with up to 6,000 deaths reported.

Last summer alone, over 1,000 unmarked graves of Indigenous children were discovered at four residential schools in Canada. In June, Francis expressed his closeness to the country's Indigenous peoples, saying it is important to walk "side by side in dialogue, mutual respect and recognition of the rights and cultural values of all the daughters and sons of Canada.”

In 2015, the Canadian Truth and Reconciliation Commission's Call to Action called on the pope to issue and apology to survivors and their families "for the Roman Catholic Church's role in the spiritual, cultural, emotional, physical and sexual abuse of First Nations, Inuit and Métis children in Catholic-run residential schools."

"We call for that apology to be similar to the 2010 apology issued to Irish victims of abuse and to occur within one year of the issuing of this report and to be delivered by the pope in Canada," their statement read.

Canadian Prime Minister Justin Trudeau, a Catholic, has also called on the pope to formally apologize, as has the Canadian Parliament.

Indigenous leaders from Canada are scheduled to travel to Rome from December 17-20, during which time they are slated to meet with Pope Francis at the Vatican.

"Be assured that the Church will walk that path with you," he told those gathered in the Dene Nation homeland, although no apology was issued.

In an interview with the Argentine news agency Telam, published Oct. 22, Francis said he hopes to visit Oceania and Southeast Asia in 2022. No mention was made of a potential trip to Canada.

A version of this story appeared in the Nov 12-25, 2021 print issue under the headline: Pope to visit Canada amid reconciliation process .