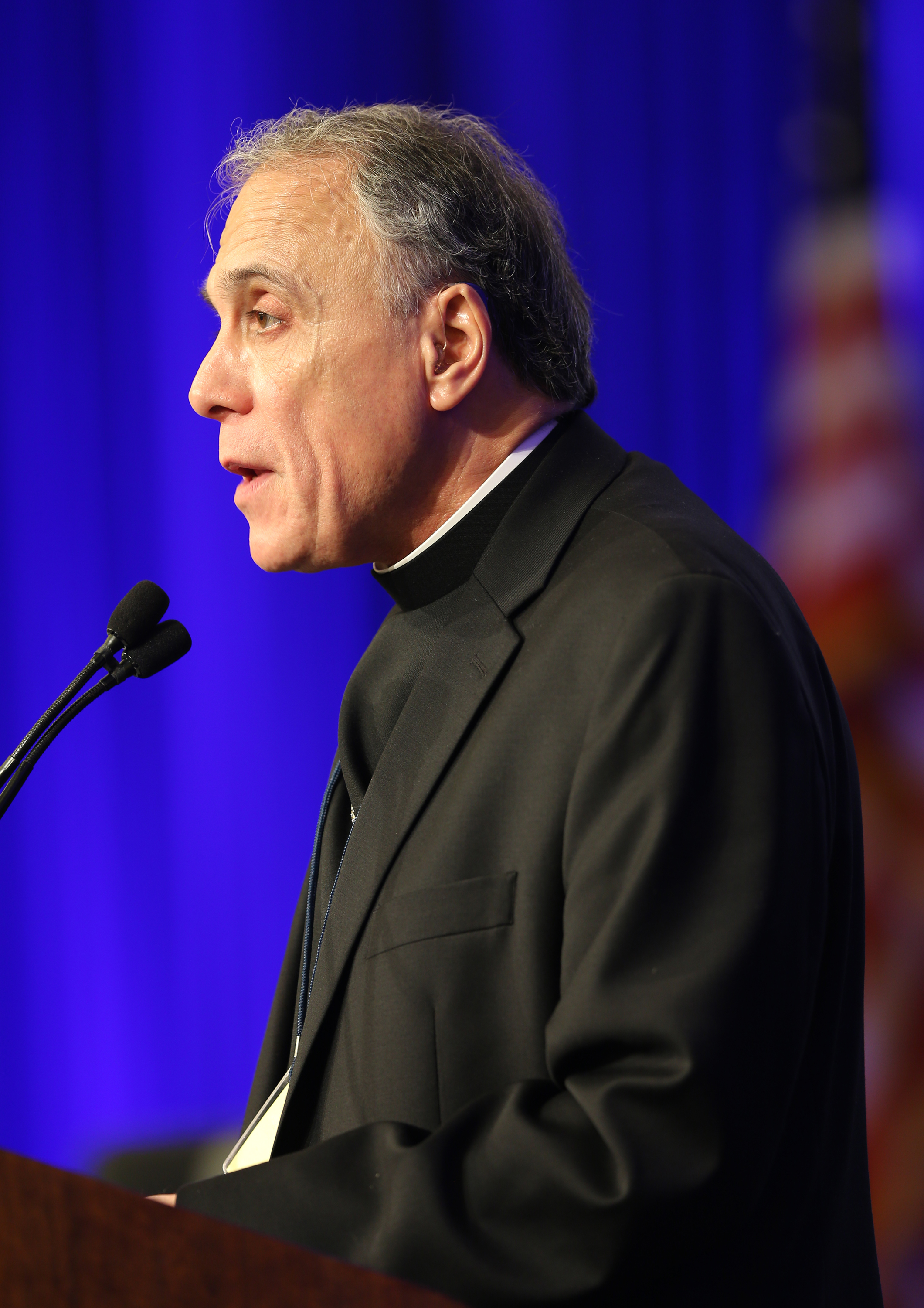 Young people in the church want to be heard and be invited to be a part of church leadership, according to a report by the U.S. Conference of Catholic Bishops in preparation for next year's Synod of Bishops on youth.

They are often at transition points in their lives, yet they don't know where to go for mentorship, Cardinal Daniel DiNardo of Galveston-Houston, USCCB president, said Nov. 13.

He presented a summary of the responses gathered from dioceses and Catholic organizations to the bishops during their annual fall assembly in Baltimore.

The cardinal noted that pulling together the responses of young people from high school age to young adults is a challenge because of the group's broad diversity and many different needs.

He also said the report affirms a growing awareness of the challenges young people face today with economics, anxiety and drug and alcohol abuse.

The cardinal pointed out that the survey responses indicate that church leaders have work to do to walk with young people and address challenges they face, but he also said there has been some positive growth in young people's faith, especially for those in high school and college.

We have "talented leaders out there doing incredible things with limited resources," DiNardo said, adding that he is grateful for their enthusiasm and leadership.

The responses gathered by the USCCB will be sent to the Vatican which is gathering survey responses from young Catholics around the world.

The USCCB also is going to send three young adults to the pre-synod gathering next March in Rome. In announcing the meeting, the pope said: "The church wants to listen to the voices, the sensibilities, the faith as well as the doubts and criticisms of young people. We must listen to young people."

The theme for the Synod of Bishops, which will be held in October 2018, is: "Young people, faith and vocational discernment."

Young people attending the meeting will represent bishops' conferences, the Eastern Catholic churches, men and women in consecrated life and seminarians preparing for the priesthood. It will also will include representatives from other Christian communities and other religions and experts in the fields of education, culture, sports and the arts.