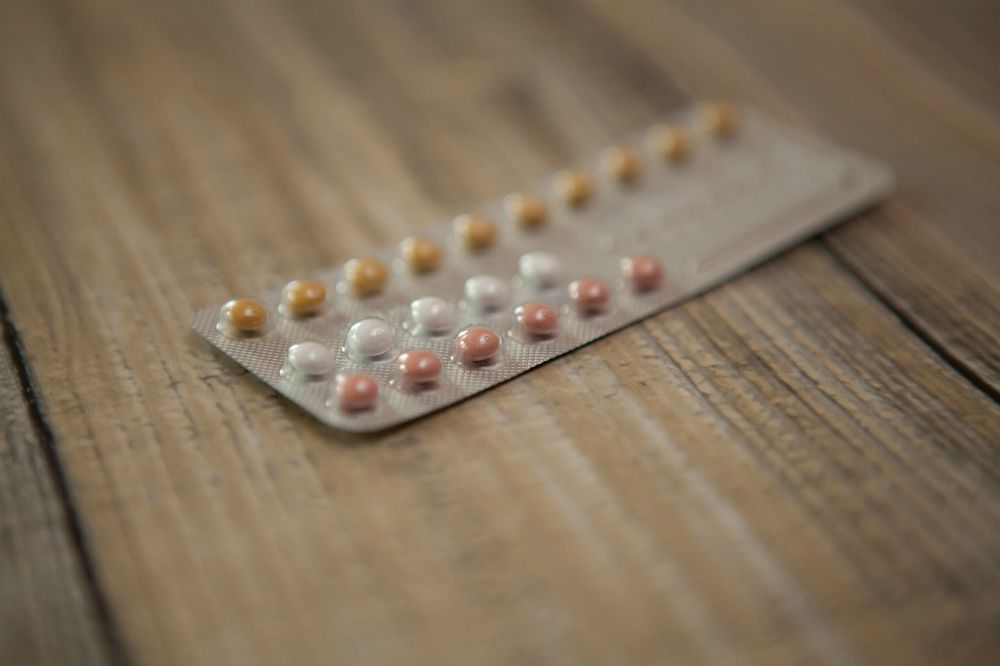 Last Friday, if you listened closely, you could almost hear the champagne corks popping at the headquarters of the U.S. Conference of Catholic Bishops. The Department of Health and Human Services had approved new rules that gave all religious institutions — and religiously motivated private companies — a full exemption from the HHS mandate that required them to cover contraception in their insurance plans.

"Such an exemption is no innovation, but instead a return to common sense, long-standing federal practice, and peaceful coexistence between church and state," said Cardinal Daniel DiNardo, president of the conference, and Archbishop William Lori, chair of the Committee on Religious Liberty, in a statement. "It corrects an anomalous failure by federal regulators that should never have occurred and should never be repeated." After more than five long years, the religious liberty fight had been won, and the U.S. bishops' conference was celebrating.

I hope the champagne was flat.

To be clear, few people were more opposed to the original iteration of the mandate than I was. The original plan announced by the Obama administration made no provision for religious charities or universities, granting a narrow exemption exclusively to churches proper. Drawing a distinction between our churches and our ministries struck me then, as it strikes me still, like asking me to draw a distinction between my arms and my torso: The difference is less important than the relationship of the two. Especially for us Catholics on the left, failing to see our charities and universities as expressions of our Catholic faith was galling.

But the White House revisited the issue and finally proposed a compromise: Church-related agencies could fill out a form saying they objected to such coverage, and the government would arrange separately to procure the coverage. The bishops' conference continued to object, saying that signing such a form amounted to illicit material cooperation with evil, that such signing served as a trigger to the actual coverage.

When the issue reached the Supreme Court last year, the high court took the rare step of declining to rule on the case and urging both parties to find a workable compromise, as the government and religious institutions had done for years in creating carve-outs and exemptions for religious scruples. Neither side bit. Both dug in. There was no compromise.

And that is the first reason the celebratory atmosphere was misplaced. Instead of engaging in a good-faith negotiation, both the Obama administration and the U.S. bishops did the bidding of their base. Advocates for abortion rights and gay rights, which combine for a lot of campaign cash, wanted to win outright. The Knights of Columbus and the Becket Fund wanted to win outright. But bishops and political leaders should be mindful of the common good, not just the desires of their well-financed interest groups, and the common good demanded an effort to resolve the admittedly complex issue of what the First Amendment and the Religious Freedom Restoration Act require by way of exemptions for religiously based institutions. Now, the contraception mandate becomes like the Mexico City policy on funding for groups that conduct abortions: When the White House changes hands, the policy will change. And, in this case, we will likely be back in court because the culture warriors on both sides will demand it.

There are graver reasons to regret the situation we find ourselves in. I think robust exemptions for religious organizations are a good thing. I also think our First Amendment jurisprudence on disestablishment is unnecessarily rigorous: Why not let government money go to fund parochial schools as most other democracies in the West do? But, for five years, we have watched the church's teaching on religious liberty get distorted. Religious liberty claims are not absolute, but you wouldn't know that from listening to the "sermons" at the Fortnight for Freedom. And there is certainly nothing in church teaching that justifies the position the U.S. bishops' conference has repeatedly taken that private employers should enjoy the same kinds of exemptions as religious institutions. In the public square, claims to religious liberty are subject to the common good and public order. I fear this distortion will continue to be made as future litigation surrounding discrimination against LGBT Americans proceeds.

Likewise, the church's teaching on what does, and does not, constitute illicit material cooperation with evil has been, not distorted, but cast aside. I do not know a single reputable Catholic ethicist who held the position that if the church litigants lost in the courts, we would need to close our charities or hospitals. Did the bishops consult any such ethicists? If not, why not? The mandate may have been mishandled by the Obama administration, and it was, repeatedly, but they never threatened to force us to tie women to a gurney and force-feed them the pill. This was about insurance coverage. The church's teaching on cooperation with evil is vital in a pluralistic society like our own, helping us to remain active in the public square. Distorting it was a grave disservice.

Relatedly, the fact is that the moral teaching of the church was set aside in pursuit of a legal strategy. The unity of the bishops was invoked to justify misstatements about what the church teaches. That is a frightening thing, but it is exactly what happened in this instance.

First to last, the issue of the HHS mandate acquired more attention then it deserved. This was not a big issue, but it was made to become one for political reasons, both in the Obama administration and the bishops' conference. I do not expect much from politicians, but our bishops need to seriously think about how their actions have injured the church and her teaching in this long battle. The enactment of robust religious exemptions is a thing to celebrate, but the path to get here left too many equally important, or more important, teachings on the church as casualties along the road. Undoing the distortions of church teaching that have occurred will take a very long time.

A version of this story appeared in the Nov 3-16, 2017 print issue under the headline: Celebrations misplaced over expanding exemptions.