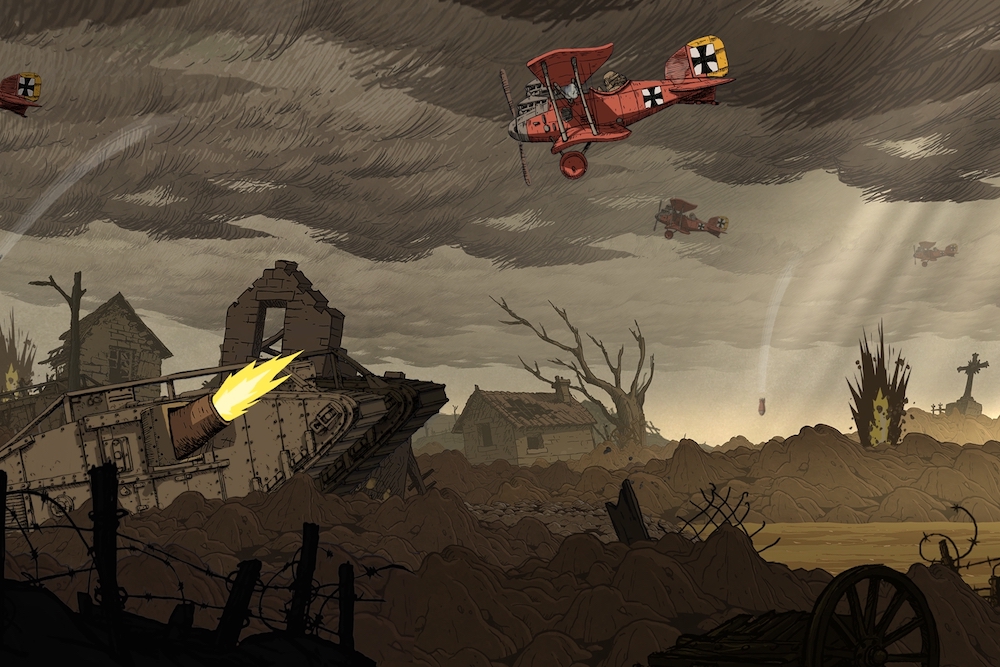 It is rare to witness the Catholic Church fundamentally change one of its long-held teachings. It is, after all, an institution that still prohibits use of birth control and continues to ban women from serving in ordained ministry.

All the more reason, then, to applaud Pope Francis for coming so close to tossing aside the just war theory.

First outlined by fourth-century bishop St. Augustine of Hippo as essentially a means of Christian defense of those under unwarranted attack, the theory has been coopted more and more in recent decades by military and political leaders seeking to rationalize increasingly amoral and brutal conflicts.

The George W. Bush administration even stretched it so far as to encompass the idea of a "preemptive war" — arguing it was better to cause violence because of an alleged threat of other violence that had not yet happened. (Some 17 years since the 2003 U.S.-led invasion of Iraq, the Iraq Body Count project estimates around 200,000 civilian deaths. Credit to Pope John Paul II for trying to talk Bush out of that invasion.)

As Francis says in his new encyclical Fratelli Tutti: "We can no longer think of war as a solution, because its risks will probably always be greater than its supposed benefits."

Further, the pontiff argues, the possibility of wanton destruction offered by nuclear, chemical, biological and new technological combat systems make it "very difficult nowadays to invoke the rational criteria elaborated in earlier centuries to speak of the possibility of a 'just war.' "

"Very difficult" may be a step away from "impossible," but it's only a small step.

In evaluating the pope's new teaching, San Diego Bishop Robert McElroy said that "it is hard not to conclude that the church is abandoning the just war framework and seeking to construct a new moral framework that has not yet emerged."

The question, as McElroy indicates, is what comes next. Francis unfortunately did not use his encyclical to elaborate a positive vision for a new ethic of church teaching with regard to the use (or non-use) of violence. Meanwhile, the just war theory remains part of the Catechism of the Catholic Church, offering bellicose political leaders cover from the church when they see an occasion for "legitimate defense by military force."

We hope Francis might turn now to elaborating that positive vision. He could certainly ask for help from groups like Pax Christi International, which has co-hosted two important Vatican conferences in recent years on developing a Catholic ethic of nonviolence and just peace.

The issue, of course, is complex. The pontiff will need to consider difficult issues like the responsibility to protect vulnerable communities from aggression, and how to make nonviolent resistance an effective method in various situations.

But Fr. Emmanuel Katongole, a Ugandan theologian who took part one of the Pax Christi events, suggested afterwards that an encyclical by Francis laying out a new Catholic ethic of nonviolence could "set a tone for the church" that would "free our imagination from the inevitability of war and violence."

"It will be really an encyclical about hope," said Katongole. "I think Pope Francis more than any pope ... is more in a position to make this clarion call."

We agree, wholeheartedly. It certainly sounds like a task for the pope with the name of the saint from Assisi.

This story appears in the Fratelli Tutti feature series. View the full series.
A version of this story appeared in the Oct 30-Nov 12, 2020 print issue under the headline: Thanks, Francis, but please say more about 'just war'.