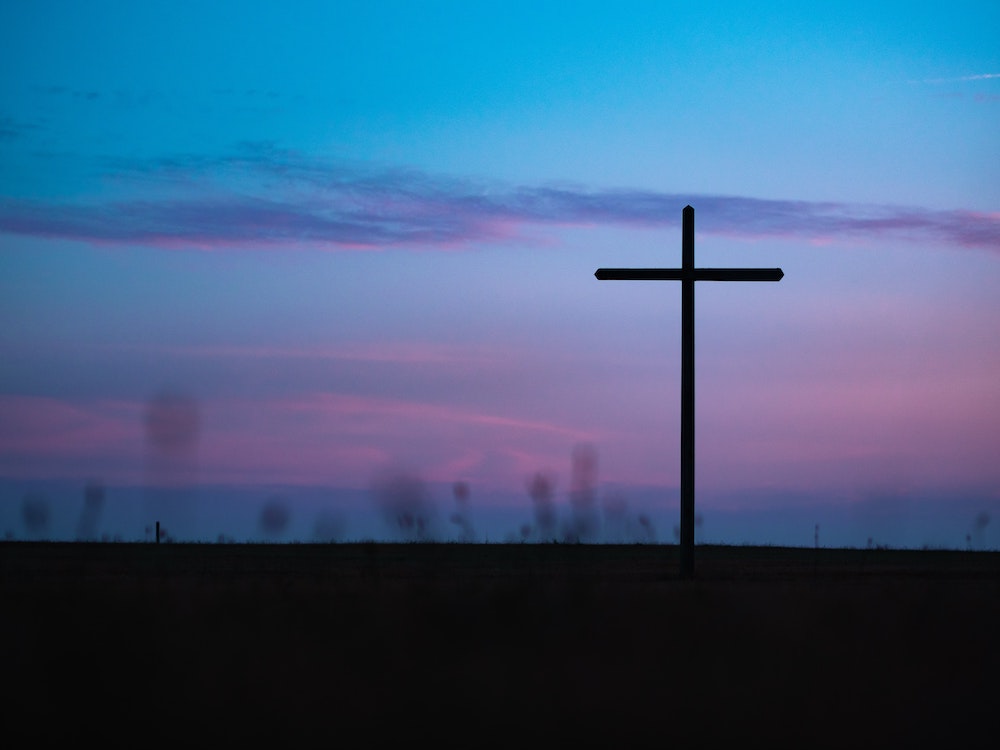 Pope Francis calls Catholics to "speak more directly and clearly about the social meaning of existence, the fraternal dimension of spirituality, our conviction of the inalienable dignity of each person, and our reasons for loving and accepting all our brothers and sisters." (Unsplash/Aaron Burden)

In September 2020, as our campus reopened in the midst of a global pandemic, Texas Christian University formally but quietly announced the establishment of a religious holiday policy. This means that, for the first time in the school's nearly 150-year existence, a Jewish student can request an excused absence for Yom Kippur. As a Roman Catholic chaplain on TCU's campus, I have advocated for this policy for years. Importantly, I advocated for this policy because of my Christian identity, not in spite of it.

On my campus, I've heard people say, "Why is a Christian school giving Muslim students a day off?" and, "Why aren't we saying 'Merry Christmas' anymore?" as if interfaith inclusivity threatens Christianity. My response is that these acts are Christian acts. They honor the dignity of our neighbors by respecting their freedom to be people of faith: their own faith.

As a Catholic, I also do these things in the spirit of Pope Francis. In his most recent encyclical Fratelli Tutti, Francis reminds us that "there are those who appear to feel encouraged or at least permitted by their faith to support varieties of narrow and violent nationalism, xenophobia and contempt, and even the mistreatment of those who are different."

He calls Catholics to act immediately when this harm arises and to "speak more directly and clearly about the social meaning of existence, the fraternal dimension of spirituality, our conviction of the inalienable dignity of each person, and our reasons for loving and accepting all our brothers and sisters."

I also advocate for interfaith love and acceptance because I know what it's like to be a religious outsider. In 2013, my husband and I joined the Peace Corps and moved to Morocco, a country where citizens are Muslim by law. As a cradle Catholic, this was my first experience living in a community as a member of an underrepresented religious tradition. And while, as a foreigner, I was permitted to practice my faith, I was acutely aware of what an outsider I was. If I mentioned that I was a Christian, government officials instantly regarded me with suspicion. During Ramadan, I regularly prayed the rosary in an attempt to connect deeper with my own faith, but I only did this in the quiet of our home. I talked to Moroccans about Christmas traditions, but I only spoke of secular activities so as to not be accused of evangelization (which is illegal in Morocco).

To be clear, I was also profoundly moved by the love and kindness my Muslim community shared with me because of their faith. I left Morocco wanting to be a better person of faith because of the example my Muslim friends set for me.

My experience as a stranger in Morocco infuses my work as a chaplain on a college campus. I am intentional about connecting to students from underrepresented religious traditions to make sure they have what they need to be people of faith in college. Last fall, TCU hosted its first-ever Diwali dinner, and we provided a meal and space for communion for nearly 30 Hindu students on a Friday night. This fall, non-Christian students are requesting excused absences for religious holidays for the first time. Their presence makes our campus better, our foundation stronger and our community richer. I am teaching students to recognize Christian privilege and make our table larger.

The harm of Christian exclusion isn't just a reality on my campus. On the national level, we've seen the twisted merging of political and religious authority through a movement known as Christian nationalism. While thousands of Christians have spoken out against it, Christian nationalism is dangerous. I see this movement when our president stands with a bible in front of a church near the White House or co-opts Catholic symbols for a photo op. I have lived in a country where church and state are tangled, and I am grateful that our constitution wisely keeps them separate. 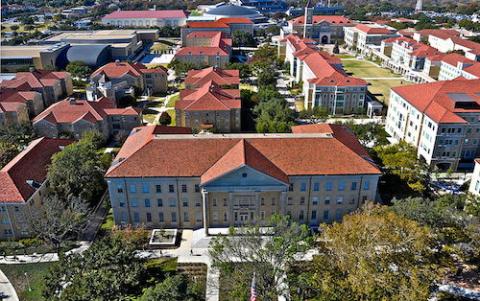 View of part of Texas Christian University, Fort Worth, in 2012 (Wikimedia Commons/Easal22)

In Fratelli Tutti, Francis states: "One fundamental human right must not be forgotten in the journey towards fraternity and peace. It is religious freedom for believers of all religions." That's why I'm grateful for groups like the Baptist Joint Committee on Religious Liberty, where I serve as a fellow. This committee defends faith freedom for all and the respect for religious freedom that Francis calls us to. These Baptists, sharing my commitment to interfaith advocacy, have welcomed me warmly. I love sharing their welcome with others.

Inspired by the pope, my interfaith neighbors, and my own identity as a lay Catholic chaplain, I will speak directly and clearly on this issue: Just as there is no room for Christian privilege at the exclusion of others on my college campus, there is no room for Christian nationalism in the Catholic tradition. I hope we can all become Catholics for greater inclusion by becoming Christians against Christian Nationalism.  It isn't that hard to be an advocate. You can sign the petition, you can post on your social media, you can talk to your relatives. Think about a time when you felt pushed to the margins, and imagine what you wish others had done for you. Now go and do likewise.

Read this next: US Christian nationalism is far from Christianity, authors argue
This story appears in the Fratelli Tutti feature series. View the full series.
A version of this story appeared in the Nov 27-Dec 10, 2020 print issue under the headline: Pope Francis' encyclical inspires me to speak.