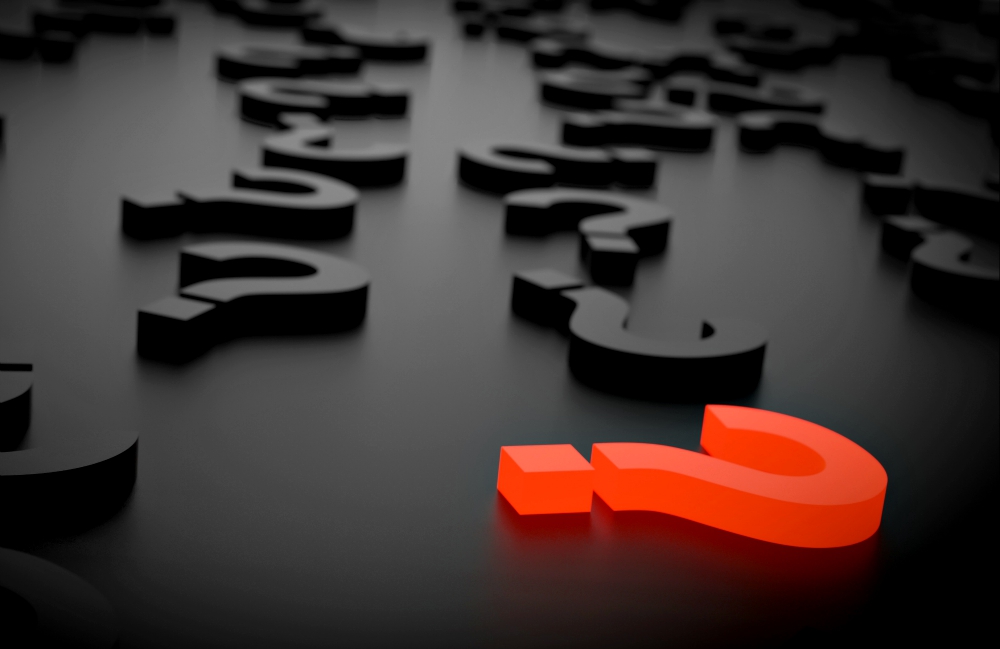 Off and on for the past several weeks, I've been listening to the StartUp podcast by Gimlet Media. In July, they began releasing a series of episodes about church planting, the Silicon Valley-like entrepreneurial movement of starting new churches in new places, from zero members and possibly no meeting space to self-sustaining within two to three years. Until the self-sustaining deadline hits, small startup churches find support through a network of larger churches and faith organizations that function much the same way a venture capitalist or angel investor in the tech world would.

I haven't finished listening to the whole series yet, but the first five episodes have been about starting conservative evangelical Christian churches. Upon hearing that description in the first episode, I thought the show would be documenting failed attempts at church growth. I've seen the stats and read the headlines about Christianity's declining role in U.S. society, the exodus from the pews, and the looming end of conservative theology's influence on American morality.

The country has swung so far to the left on matters of gender and sexuality that conservative evangelical Christians have claimed to be victims of religious persecution in recent years. The same people can't successfully be starting churches, can they? Who's filling the pews?

Turns out, they can. In Episode 4, host Eric Mennel mentions a 2016 Canadian study that found that "growth is predicted by theological conservatism." In other words, the more theologically conservative the church, the higher its number of members.

Yes, I know, Canada is a different country, but in the same episode, Mennel says U.S. churches are following a similar trend. Rather than rethink their theology by, for example, considering the time and social context in which biblical laws were given, and lose 1 million members per year like the more liberal churches, U.S. churches aiming to hold onto their members are doing so by becoming more conservative, more strict on rules and mores about gender and sexuality.

The findings were shocking to me, but David Haskell, one of the authors of the Canadian study, provided a thoughtful explanation. He attributed the growth to a need for clarity. "If you have a map that shows you clearly how to get to some place, you'll have a lot of people who follow along," he said.

I agree, and I understand.

Elsewhere, I wrote, "There is something freeing about certainty." It makes you feel as though you have a clear path when there really isn't one, that every step you take is solid when everyone else seems to be falling into quicksand. Certainty can make your steps confident and light.

Doubt, debate and questions feel unstable. They knock you off balance. They force you to confront things you may never have considered and never wanted to. They can be as tiny and as dangerous as a nail in the road, veering you off into death.

I know. I've had doubts, debates and questions about my faith. I've had to settle with agreeing to disagree with friends who believe differently. I've had questions that have gone unanswered. All these situations knocked me around, some all the way to the floor.

But now that I'm on the other side of instability, the place where asking questions of God and of Christianity seems the right and logical thing to do, I feel better about myself, my life and my faith. Though we are to believe with childlike earnestness and fervor, we can't stay children forever.

I believe a strong faith can handle the test of tough meat when it comes in the form of startling questions. What if God sees nothing wrong with women delivering the Gospel? What if homosexuality isn't a sin? What if it is, but God has enough grace to cover it? What if the Bible is literary but not literal?

I chew. I listen for God in the bites. I digest. I am energized and satisfied, even as I wonder how much longer so many people will feel full on theology that starves them.

A version of this story appeared in the Dec 14-27, 2018 print issue under the headline: A strong faith can handle the test of startling questions.