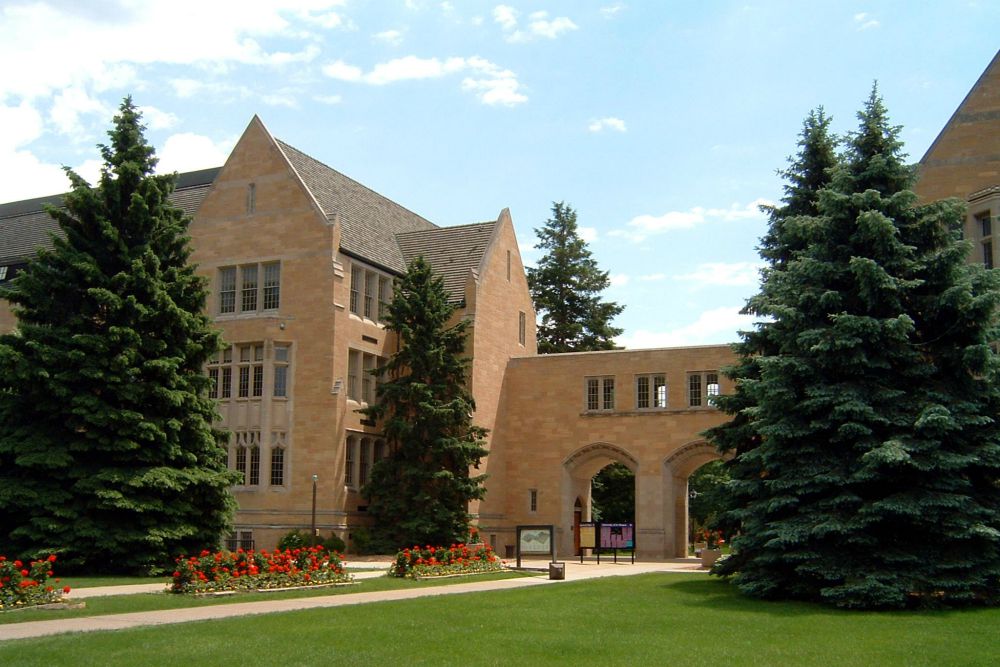 If you're in charge of admissions at a Catholic college, you have reason to be worried about the fall-out from the sex abuse scandals that are wracking the church and cracking the façade of unity at the highest levels in the Vatican, putting the very legitimacy of Pope Francis' papacy in question.

The much documented drift away from the church by young people is a major worry in itself to the extent that it steers students to avoid Catholic colleges. That trend is attributed to several factors believed to keep young people away, among them the widespread sense that the church doesn't speak to them.

Combine that with the huge damage to the church's image inflicted by a succession of shocking revelations of sexual violations of both minors and young adults, and the job of recruiting ever new classes to Catholic colleges arguably becomes much harder. If potential applicants see Catholic identity as tainting the value of their degrees and posing as possibly embarrassing to their status as graduates, declines in enrollment could cause serious financial and academic troubles.

Admissions officers may justifiably feel they are caught in a bind that isn't nearly of their own making. Their colleges may have been free of any controversy that defines them among the stated culprits and still find themselves considered guilty by association. Some might be prone to put themselves at furthest distance from the anger affecting the larger Catholic scene. Or lower their Catholic profile. Portraying the bad behavior as someone else's problem can be tricky, however, because lines of culpability often lie hidden or suppressed, and the intense connectedness of Catholicism likely leaves nobody outside the grid.

Some colleges are attempting to get a jump on the problem by confronting the issues head on, presumably as to reduce wariness and backlash. The University of Notre Dame, for example, announced the formation of two task forces to address the troubles. One will attempt to engage a campus-wide discussion of the crisis; the other promises to deliver possible remedies to the American church. The effectiveness of the former likely depends on how open and frank the discussion is permitted to be and on the accountability of Notre Dame for any infractions that blot its record. The "advice" component might involve exploring the most sensitive issues of the church's teachings and authority with scholars from many settings or recede into a distancing mode, dispatching recommendations like an outside consulting firm.

I expect most schools will attempt to resolve student resistance by working within their limited resources to relate the painful story of intra-church rancor and cover-up for the purpose of repentance and renewal, trusting that the truth will out. The strategy of straight talk and admission of failure can do wonders and could reassure wavering applicants that a fresh day is dawning — if the message reaches them in convincing fashion. My sense is that at this fragile juncture there is no room for phoniness or dissembling. Directors of admission can pay a big price for that among both students and doubting parents.

The strategy of straight talk and admission of failure can do wonders and could reassure wavering applicants that a fresh day is dawning — if the message reaches them in convincing fashion.

This perplexity comes at a time of fierce competition for applicants and, for most Catholic colleges, financial woes that call for greater alumni support. Fewer students mean fewer paid tuition funds, less scholarship aid and, in some cases, the threat of closing. Just a handful of the 197 Catholic colleges in America have endowments ranked among the most wealthy — Notre Dame, Georgetown and Boston College, for example — while the great majority struggle, heavily dependent on tuition to stay solvent. A wave of aversion to attending that clutch of heavily endowed schools won't hurt them anywhere as much as the hundreds of colleges that have little to rely on for existence. The potential reaction against them for reasons that may have little to do with the quality of their education or the integrity of their history could hasten the demise of many. 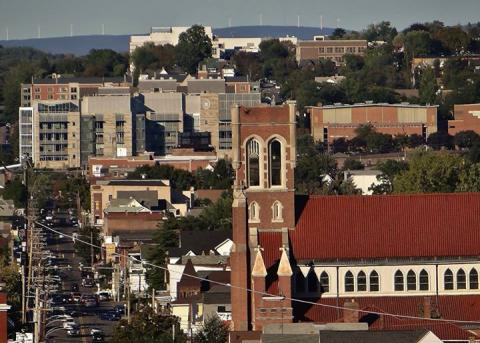 Forty years ago, most Catholic colleges were scrambling to prove they were Catholic enough to satisfy Pope John Paul II's complaints that they were surrendering too much to secularism. Bolstering "Catholic identity" was the order of the day. The drive never appeared to get far off the ground, though there was great pride in the Catholic name. New Catholic courses, additional faculty here and there, higher levels of support for forms of Catholic social causes and similar efforts. The greatest friction arose when professors of Catholic theology were ordered to gain approval from their local superior.

But nothing fundamental appeared to change basic aims and behavior. Colleges are mostly creatures of their social and cultural environment, and in America that culture was profoundly secular.

The "bad case" example used by Catholic identity promoters was the alleged selling out of the nation's oldest, typically Protestant, colleges. Harvard, Yale, Princeton and University of Pennsylvania, among others, had begun as pillars of religious conviction which over time had melted away under the temptations of worldly ambitions. Don't let it happen to us, the identity chorus implored Catholic colleges.

That imperative has largely disappeared as top Catholic colleges pay lip service to that purpose and occasionally say something distinctly Catholic (for Vatican consumption?) while racing at full gallop toward worldly goals and prestige. There is rarely an attempt to accomplish anything like that balancing act these days, and the current calamity in the church makes it even less likely.

Now admissions people are among those who are called upon to employ Catholic identity, one that is being subjected to a blast of internal rage never seen before. Among younger people less apt to identify themselves as Catholic and sour on going to a Catholic college if they have a choice? How does that potential obstacle get dealt with, if at all? On one hand, there must not be a college anywhere that doesn't harbor shame. Witness the connections between slave trading and places such as Yale, Brown and Georgetown. Or immoralities committed against poor people and women. Dirty hands exist in the most polished college histories. But for well-disposed admissions officers, the anxious moment is now during this application season. Catholic identity is up for grabs.