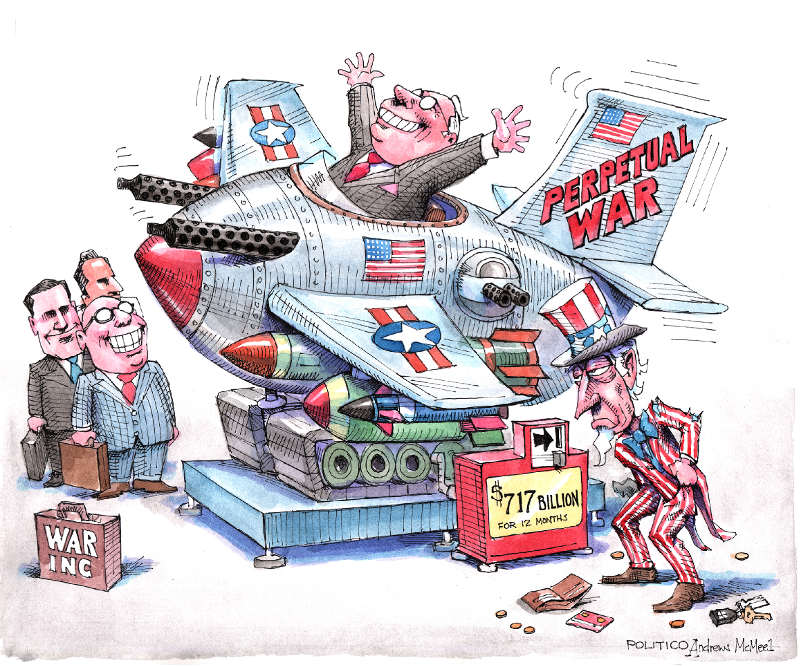 See the last item on the page below.

According to news accounts last night and this morning, Brett Kavanaugh committee vote to go on as scheduled Friday. If the committee approves, a procedural vote is expected on the floor of the Senate Saturday and a full vote early next weak.

The American Bar Association is calling on the Senate Judiciary Committee to halt the consideration of President Donald Trump's Supreme Court nominee Brett Kavanaugh until an FBI investigation is completed into the sexual assault allegations that have roiled his nomination.

I probably don't need to point you to any wrap ups and commentary on the yesterday's testimonies of Kavanaugh and Christine Blasey Ford -- you probably haven't been able to escape them -- so I'll point to some commentary on NCR around the topic.

Jacob Lupfer of Religion News Service Innocent or not, Kavanaugh runs up the cost of evangelicals’ GOP tie "I can no longer look at the union between so-called Bible believers and pro-rich politicians as something normal, expected or accepted."

This story, which is not commentary but a report, drew a lot of web traffick yesterday: Kavanaugh furor raises scrutiny of Georgetown Prep, other Jesuit schools

Syria’s Three Wars With battles raging in Idlib, near the Golan Heights, and in the country's east, the civil war is far from over.

A most powerful image: On his knees, Raleigh bishop asks for forgiveness during reparation Mass

The Vatican Secretary for Relations with States, Archbishop Paul Richard Gallagher told the the 73rd session of the United Nations General Assembly that the Holy See will continue opposing nuclear weapons. "peace and international stability cannot be founded on mutually assured destruction."

ICYMI: President Trump gave the $717 billion defense bill a green light. Here's what the Pentagon is poised to get. Trump said, "We are going to strengthen our military like never ever before and that's what we did."

Philippine President Rodrigo Duterte should repent now that he has publicly confessed that his "only sin" involves extrajudicial killings, Caloocan Bishop Pablo Virgilio David said today. "We should welcome this public confession."

Canada’s bishops have barred LifeSiteNews for the third time from covering their fall plenary meeting in Cornwall, citing concern over the news outlet’s "tone and style." You know LifeSiteNews, right? This Canadian website has a direct pipeline to Archbishop Carlo Maria Vigano, the former nuncio to the United States who accused Pope Francis and church officials of failing to act on accusations of sexual abuse. Former Vatican ambassador’s explosive letter reveals influence of conservative Catholic media network