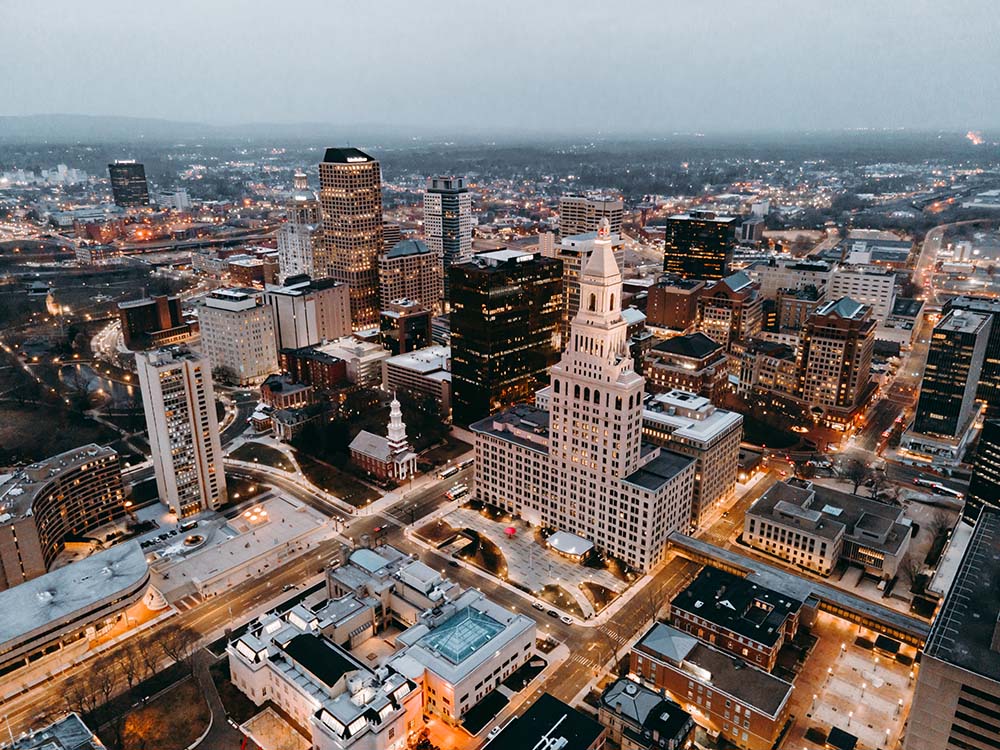 At Religion News Service, columnist Mark Silk looks at recent antisemitic episodes and flunks them for rehashing such old, familiar anti-Jewish tropes. What is frightening is that these slurs against the Jewish people have such a long shelf life, they must be passed on from generation to generation somehow. What is new is that antisemitism now has found a niche on the left as well as on the right, proving the adage that as people move to the extremes of either side, they end up meeting the extreme from the side opposite.

Relatedly, at America, Paulist Fr. Thomas Stransky provides some historical information about the many hurdles encountered by those at the Second Vatican Council who pushed for a document about the Jews. There was opposition from Arab Christians and the Vatican secretary of state, as well as from conservative Spanish and Latin American prelates. The final document, Nostra Aetate, is the shortest of all the documents of Vatican II, and it is also the clearest repudiation of prior Catholic belief and practice, an instance of acute, and blessed, discontinuity.

At his new Substack, former AFL-CIO policy director Damon Silvers analyzes the musical chairs at 10 Downing Street and explains that the leadership crisis is not, as often portrayed, about personalities but different approaches toward fixing the mess Tory policies have made. He writes:

Because at its heart what Britain has been experiencing is the inevitable crisis of three policies that have characterized Britain not just since the financial crisis, but in some ways since the advent of Thatcherism. Austerity shaped by low taxes as fiscal policy, financialization as industrial strategy, and finally the failed pursuit of deregulation through trade policy, i.e. Brexit, which has instead pointed in the direction of isolation.

His comments about financialization of industrial policy have obvious corollaries in the U.S. As always, very smart analysis from one of organized labor's finest minds.

In The Washington Post, a report on early voting in Maryland included this snippet of alarming news: A "One Nation Under God" event for GOP candidate gubernatorial Dan Cox "also features conservative activist Alan Keyes and a controversial Wisconsin priest named James Altman, known for a viral YouTube video that said Catholics cannot be Democrats because of the party's stance on abortion." It is time for La Crosse Bishop William Callahan to rein in or laicize Altman, whose explicit political involvement tarnishes the church's already tarnished image in the public square.

Politico reports that former President Barack Obama has hit the campaign trail in an effort to rally Democrats in advance of next week's midterm elections. Obama is far more popular as a surrogate than incumbent president Joe Biden. Here is the problem: I have never seen any evidence that surrogates have a significant impact on the results. They may win a news cycle and deliver a winning message, but it is never enough to offset weeks of campaign ads.

At RealClearPolitics, Stanford University's Peter Berkowitz looks at a new book, Religious Liberty and the American Founding: Natural Rights and the Original Meanings of the First Amendment Religion Clauses, by Notre Dame's Vincent Philip Muñoz. Berkowitz thinks Muñoz's framing helps rebut the challenges to religious liberty coming from both left and right, and he compares this approach favorably with the originalism of the late Justice Antonin Scalia and the Federalist Society crowd.

The New York Times had a fascinating look at several cities and how they are evolving post-pandemic. The most interesting shift is away from reliance on office workers and instead looking to rebrand cities as good places to live. It would be wonderful if this works, but there is a cart-horse dynamic at play in some cities like Hartford, Connecticut, where downtown has become a ghost town: Without additional tax revenue, the city's schools will continue to fail. Poor residents will be stuck with failing schools and wealthy newcomers will send their kids to private schools. Connecticut moved away from county government in the 1950s, and the revenue base for cities shrank accordingly. It will be interesting to see, too, if the resurgence of some downtowns brings new life to urban parishes.

ChildUSA, a think tank dedicated to the protection of children, has given its Sean P. McIlmail award to journalist Jason Berry (an NCR freelancer) for his work uncovering clergy sex abuse. His work in the 1990s exposed the problem, and not only in the U.S.: With Gerald Renner, Berry's articles in the Hartford Courant in the late 1990s detailed the sex abuse charges against Fr. Marcial Maciel, founder of the Legionaries of Christ.