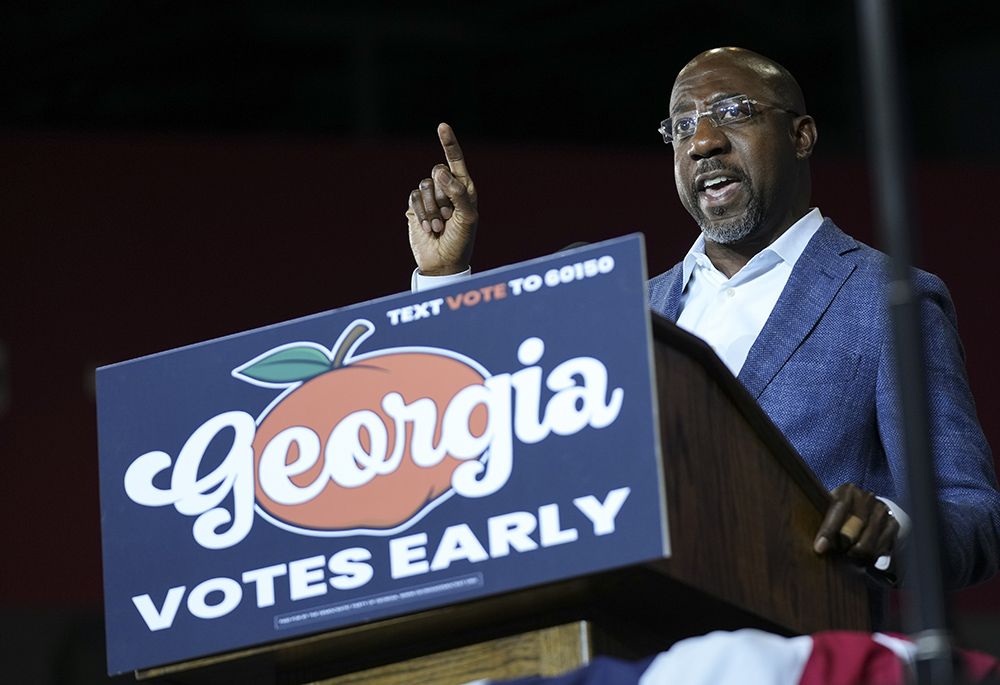 Tomorrow is Election Day, and if the polls are to be believed, the Democrats are in for a drubbing. According to FiveThirtyEight as of Nov. 4, control of the Senate is still up for grabs but the GOP wins the House in 84 of 100 statistical scenarios.

Mind you, I remember vividly going to FiveThirtyEight's website late afternoon on Election Day in 2016 and then-Democratic presidential candidate Hillary Clinton was winning something like a 91 out of 100 statistical scenarios. In Ohio, pollsters had the presidential candidates running within the margin of error going into both the 2016 and 2020 elections, but Donald Trump carried the Buckeye State by more than 8 points both times. Polling errors, at least since 1948, have made Democrats think they were doing better than they actually were, and the actual results were more favorable to Republican candidates.

Still, the numbers appear daunting and one number stands out about all the rest. $64.10. That is what it cost to fill up my car the other day. It was around $55 a month ago.

So, tomorrow night, if you are trying to figure out if the polling is correct or if the Democrats will somehow manage to hold on to one or both chambers of Congress, here are some contests I will be looking at early in the evening.

Polls close early — at 7 p.m. — in both Georgia and Virginia. The Georgia Senate race pits incumbent Sen. Raphael Warnock against former football player and Republican candidate Herschel Walker. FiveThirtyEight pegs this as the contest most likely to decide which party controls the chamber.

If the race is close, and we have no winner until Wednesday or Thursday, then maybe the GOP wave will not be as high as some fear. If the networks call Georgia for Walker before midnight, the Democrats are not going to maintain control of the Senate.

Virginia's 7th Congressional District is a classic swing district, stretching from the suburbs of Richmond to the exurbs of Fredericksburg. It was in GOP hands since 1971, but in 2014, an outsider, libertarian candidate, David Brat, upset House Majority Leader Eric Cantor in the primary and went on to win the general election.

In 2018, Democratic candidate Abigail Spanberger narrowly defeated Brat, and went on to win reelection in 2020. A former CIA officer, Spanberger leans into her centrism, even voting against Nancy Pelosi for Speaker in 2019. If she holds on, the night might not be as dismal as Democrats fear. If she loses in a narrow contest, it will be a long night. If she gets clobbered, the Democrats are in deep trouble.

Here in Connecticut, the 5th Congressional District pits incumbent Democratic Rep. Jahana Hayes against Republican George Logan. The district covers the northwest of the state, with old manufacturing cities that have seen better days like Waterbury and Meriden, as well as affluent towns like Kent and Litchfield. Democrats have held the seat since Republican Nancy Johnson lost in 2006. The only New England Republican in Congress currently is Maine Sen. Susan Collins. If Logan wins CT-5, you can bet the Republican wave will be big.

Another New England congressional seat that Republicans might win for the first time in a long time is next door in Rhode Island's 2nd Congressional District. There, former Cranston Mayor Republican Allan Fung is giving state treasurer, Democrat Seth Magaziner, a run for his money to succeed Rep. Jim Langevin, who is retiring. Fung is just the kind of moderate Republican who was once common in New England politics: Think Prescott Bush, Lowell Weicker and John and Lincoln Chafee. I had to drive to the Italian deli in Providence the other day, and the lawn signs were evenly divided. So are the polls. If Fung wins, it will be a good night for the GOP.

In New Hampshire, a new poll from St. Anselm College's Institute of Politics showed Republican challenger Don Bolduc with a 1-point lead over incumbent Democratic Sen. Maggie Hassan. One month ago, the same poll had Hassan up by 6 points. The closeness of this race is especially upsetting because Democrats spent heavily during the GOP primary to make sure Bolduc, the most extreme, Trumpian candidate in the race, won the nomination. He did. The Democratic strategy was cynical, to be sure, but it was also risky, as I explained in July. If Bolduc makes it to the Senate, the Democrats will have only themselves to blame.

As the night progresses, I will be paying close attention to voting patterns in south Texas where Trump did quite well in 2020, and where the GOP has mounted a strong effort to win Latino voters. This year, Republicans are also trying to reach out to Hispanics in Texas' major urban centers, emphasizing the fact that the economy is in bad shape and Democrats are pushing a cultural agenda far to the left of most Latino voters.

And, in Nevada, Latinos will be decisive in the contest between incumbent Democratic Sen. Catherine Cortez Masto, the first Latina in the U.S. Senate, and Republican challenger and former state attorney general Adam Laxalt. The race is very close.

Those are some of the races I will be watching especially closely tomorrow night. This election could scarcely be more important given the number of election deniers on the ballot. Democrats will need to defy gravity to hold on to either chamber, and it sure looks like it will be a good night for Republicans.

Margins will matter. Think of the power West Virginia Sen. Joe Manchin has been able to exercise over the Democratic agenda because the chamber was evenly split. If the GOP takes control of the House and the margin is small, could someone like Georgia Rep. Marjorie Taylor Greene exercise similar control over the Republican agenda? If the Democrats hang on to the Senate, how will Arizona Sen. Kyrsten Sinema position herself for her 2024 reelection bid? Elections have consequences but, first, we need to find out who wins!