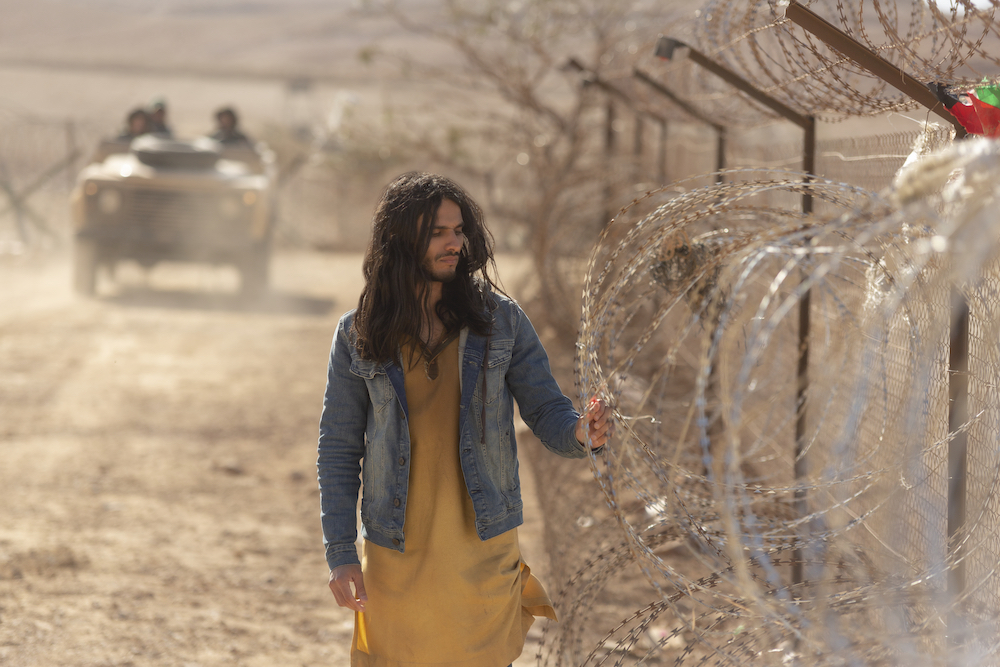 Mehdi Dehbi is the mysterious man Al-Masih in the Netflix series "The Messiah," which was largely filmed in Jordan. (Netflix)

Netflix's new series about the return of Jesus to contemporary times is good television but bad theology. In the streaming service's "Messiah," al-Masih, as the returned Jesus is known in Islam, is a catalyst thrown into our turbulent times, and the excitement is watching to see how people respond to him. Atheists, Jews, Christians and Muslims all are challenged by his appearance.

Often, the personalities and preconceived notions of the characters determine their responses. Those who are desperately looking for hope embrace him, while those full of fearful suspicions think he is a fraud or worse. And then there are those who want to exploit him for their own purposes.

Most interesting are the ones who fluctuate between faith and doubt, between suspicion and confusion. These characters stand in for the viewers whom the show keeps in suspense by providing evidence, first on one side then the other, as to whether this Jesus is the real thing. (As with any series worth its salt, it ends the season with more questions than answers.)

This all makes for great TV, but I fear the "Messiah" may feed our obsession with the second coming.

Sadly, many Christians preoccupied with the "end times" want Jesus to come back to reward them and punish their enemies. This preoccupation with the return of Jesus has negative consequences on how we live. It presumes we don't have to worry about things like global warming, because the world is going to end anyway. Nor do we have to do the hard work of building the Father's kingdom of peace, justice and love because Jesus will do it for us.

People have been predicting the return of Jesus for almost 2,000 years. They have been wrong every time. Some of these prophets have been frauds; many have been delusional. With that kind of a record, it is either naive or arrogant to think that Jesus is going to come back now just because we are alive.

People who claim Jesus has returned should not be trusted. As Jesus himself says in Matthew's Gospel, "If anyone says to you then, 'Look, here is the Messiah!' or, 'There he is!' do not believe it. False messiahs and false prophets will arise, and they will perform signs and wonders so great as to deceive, if that were possible, even the elect."

Those who search for signs of the Lord's coming should remember the words of St. Paul to the Thessalonians, "Concerning times and seasons, brothers, you have no need for anything to be written to you. For you yourselves know very well that the day of the Lord will come like a thief at night." There will be no warning.

No one is clearer than Matthew, who has Jesus say, "Of that day and hour no one knows, neither the angels of heaven, nor the Son, but the Father alone." Why then do we think that mere mortals can figure it out?

Jesus will come again, but as the angels said after his ascension, "Men of Galilee, why are you standing there looking at the sky?" Stop daydreaming and get back to the work Jesus left you.

The series also puts an inordinate emphasis on miracles, which makes for good television but turns Jesus into a wonder worker.

True, the Gospels had Jesus do some of these things too, but most of Jesus' biblical miracles were aimed at helping people, not at bringing attention to himself. He healed the sick, cast out demons and fed the hungry. His miracles were signs of the arrival of God's reign, which came in love and compassion, not in power. 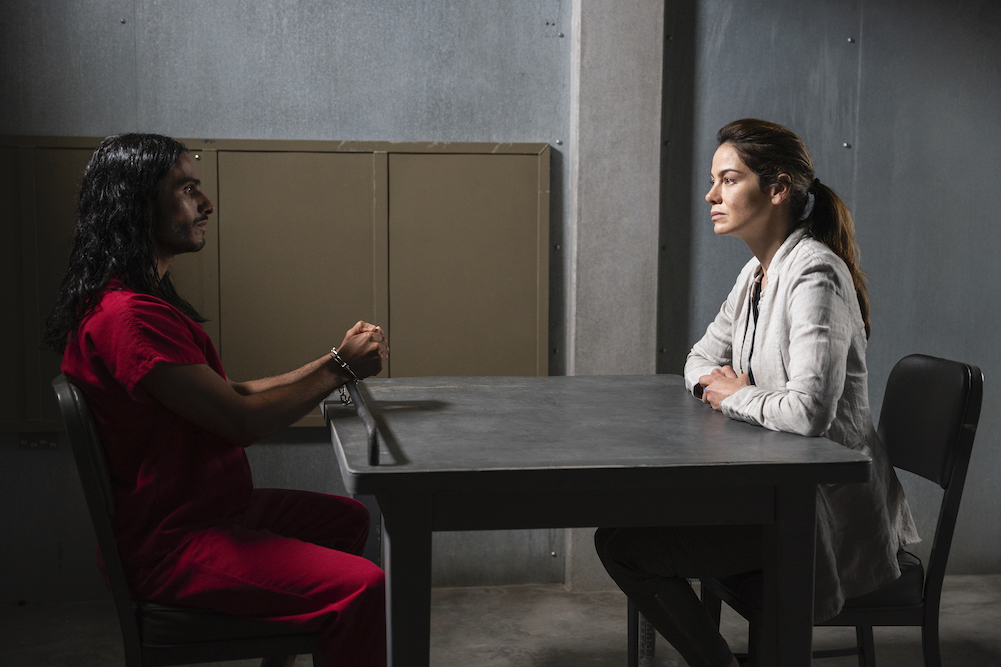 In John's Gospel, when a royal official comes seeking a cure for his son, Jesus at first turns him down. "Unless you people see signs and wonders," he says, "you will not believe." But when the father pleads for the life of his son, Jesus responds, "You may go; your son will live." Jesus does not do miracles in order to win followers; he does them out of compassion for those in need.

Finally, the values and message of the Jesus in the "Messiah" are muddled.

True, he encourages people to look beyond their sectarian categories and recognize that God can work through anyone. Or, as he tells an immigration judge, "I walk with all men."

He also tells a chauvinist disciple, "Go find a woman and give her your seat." And after destroying ISIS, he becomes peaceful. He tells his followers to bury their guns before they reach the Israeli border.

He challenges the "lucky," whom fate has blessed by being born in a place of prosperity with borders between themselves and the less lucky. In Washington, he asks those in the land of the free, standing for liberty and justice, "When did you bring liberty? Where did you cause justice?" And when he finally meets the president, he tells him to bring all the troops home.

All of this would fit nicely into the views of religious progressives.

But while Jesus of the Gospel preaches his Father, the Netflix Messiah's message is too much about himself. "To leave me now is to perish. … Cling to me." At the same time, he is very fatalistic in his approach to life: "I'm here in this moment because I have always been here in this moment and so have you," he says to a young follower who asks, "Why have you come now?"

He spends little time interacting with people, except his interrogators and a few chosen disciples. And even they do not get straight answers. He usually responds to a question with a question. He spends a lot of time sitting with his eyes closed, meditating I presume. Jesus, on the other hand, mixed with people, especially over meals.

There are few indications that the Netflix's Messiah even likes people. Scores of people come seeking cures or direction, but he ignores them, claiming to have a more important mission. When people must evacuate the coastline of Florida, he says "God wants the flood." Really?

And when his personally selected spokeswoman relays his message, it is: "If you are with him, you will be delivered. If you're not, you'll be taken by tornadoes. By floods. And swept into the great wasteland."

Nowhere do we get the sense that "At the sight of the crowds, his heart was moved with pity for them because they were troubled and abandoned, like sheep without a shepherd," as Matthew's Gospel describes him. The only exception is a prostitute who is paid to seduce him but changes her mind because of their interaction.

Most importantly, where is Jesus' message of compassion for the hungry, the naked, the homeless, the imprisoned, the sick? Never does he urge his disciples to reach out to the marginalized and abandoned.

But I don't need a Vatican or CIA investigation to know this is not my messiah. If this Jesus walked off the screen and into the world, I would not follow him, even if he could perform miracles. I will stick with the Jesus of the Gospels.

But I will still look forward to season two.