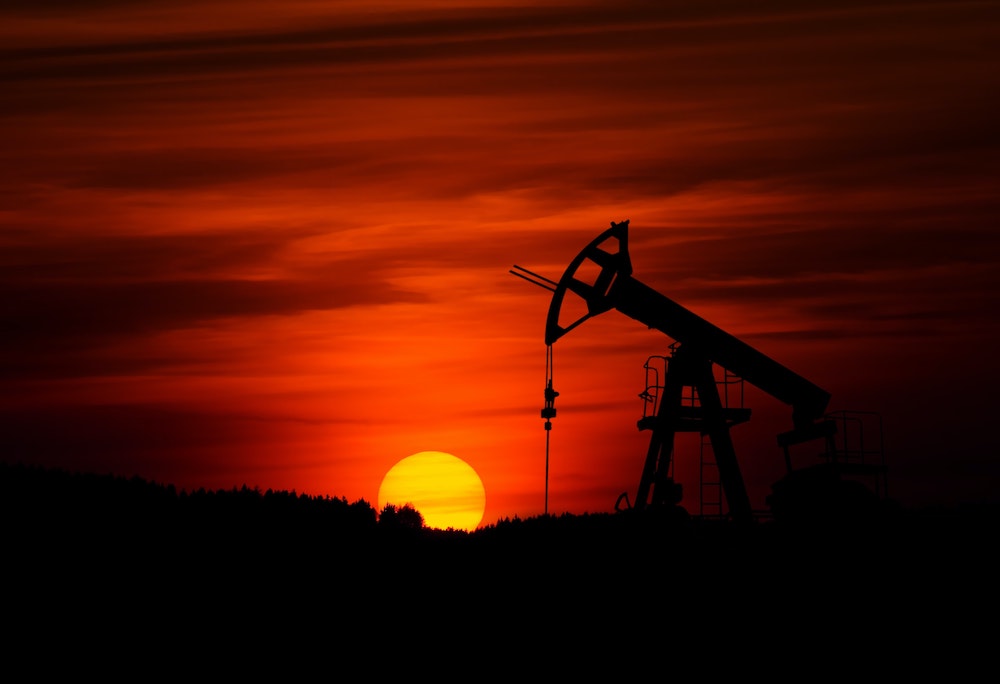 This week, NCR environment correspondent Brian Roewe reported on activist shareholders who on a single day in late May sent a strong message to major oil companies: They won three seats on ExxonMobil's board of directors and gave majority support to a resolution requiring Chevron Corporation to increase its greenhouse gas emission cuts. On the same day, a Dutch court ordered Royal Dutch Shell to bring its emissions into line with global targets under the Paris Agreement.

Dominican Sr. Patricia Daly, a longtime proponent of shareholder activism, called it "a wild day," adding that it was "like the Earth has moved. Corporate America has shifted."

But while this round of David-and-Goliath battles favored the small investors, observers say the follow-through will be crucial. How effective the new ExxonMobil directors will be depends on which commissions they're assigned to, as NPR has reported. If they sit on the board's audit or compensation committees, for example, or if they're on the committee that nominates new board members, they could make more of a difference.

Some activists note that the somewhat greener wave signaled at those shareholder meetings is still colored by an oil slick. At the ExxonMobil meeting, the small activist hedge fund that nominated the alternative board members was joined by some major investment firms, including BlackRock, Vanguard and StateStreet.

But a new report issued by the nonprofit Amazon Watch points out that those investors' own portfolios are not green. Even as the firms pressure ExxonMobil to change its business model, the report says the three together control nearly $20 trillion in investments in oil companies operating in the Amazon Basin, where there is a history of pollution and of conflict with local communities, which often have had little or no say in the operations on their lands.

There's another caveat about the push for U.S. and European oil companies to reduce production to meet climate targets. Reuters reports that if global demand for fossil fuel does not decrease,  companies headquartered in Saudi Arabia, Russia and the United Arab Emirates are likely to step into the gap. And that's a big "if." The U.S. Energy Information Administration predicts that demand will return to pre-pandemic levels by 2022.

All of these developments come at a time when President Joe Biden has pledged to put the U.S. — historically the world's largest greenhouse gas emitter — on a path to a low-carbon future. As the administration and Congress grapple with the issues, it's helpful to look at recommendations being made about how the U.S. can move toward more ambitious climate goals.

Various analysts have tackled that question, and many of their conclusions are outlined in reports by government agencies and nongovernmental organizations that can be downloaded for free (though a few may require registration).

The folks at Yale Climate Connections have helpfully put together a virtual bookshelf with links to a dozen of those reports. If your faith group works on climate issues, or if you're a member of your parish or diocesan creation care team, browsing through those documents may provide you with some useful background as you plan information sessions and advocacy actions.

A presentation about connecting with nature for wellness and a webinar about agriculture and climate change are among the virtual events coming up this week.

Thanks again to all of you who contributed to NCR's recent Spring Fund Drive. We are grateful for your continued support and would like to ask you to help us spread the word about EarthBeat — the best recommendations for new things often come from people we know.