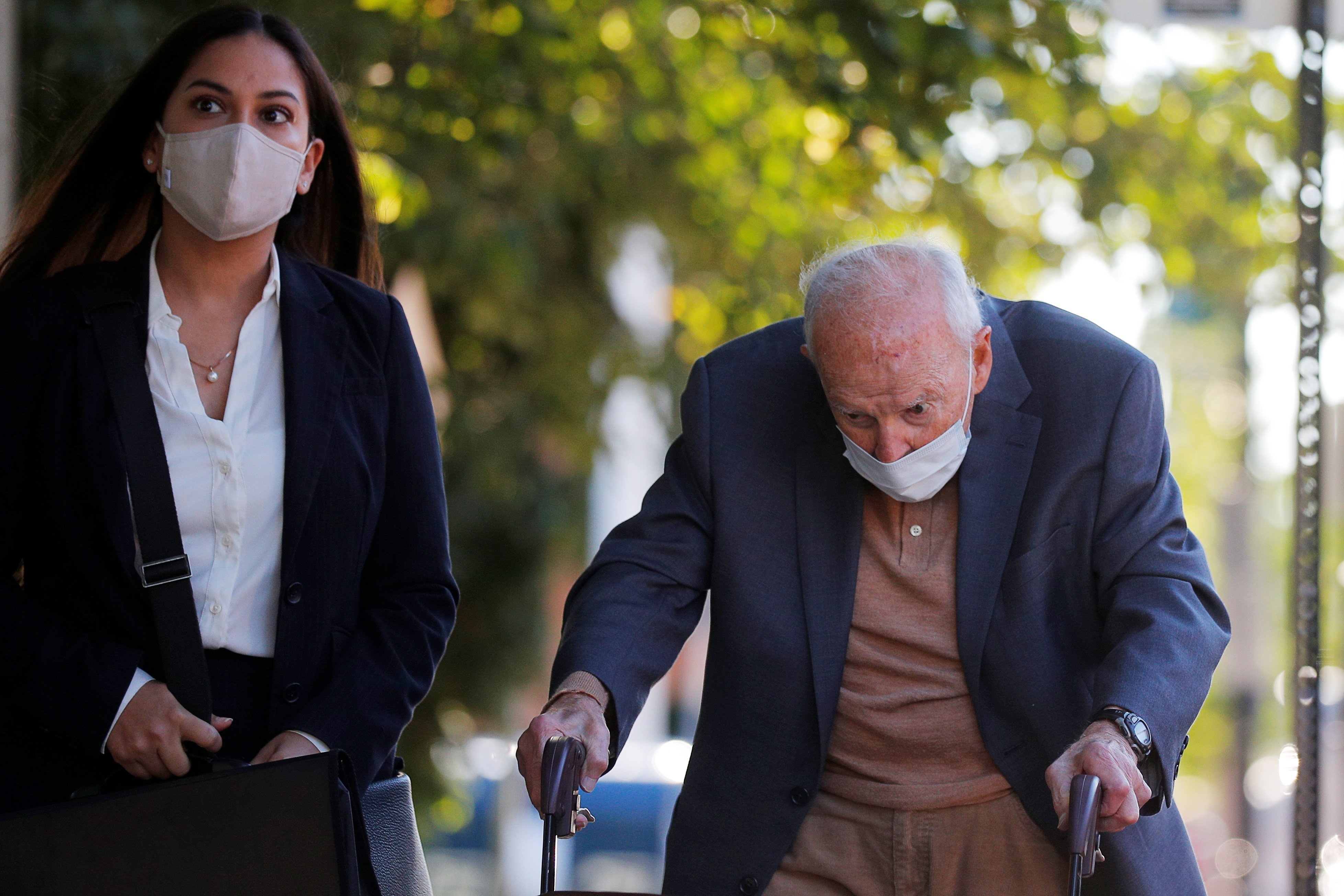 The Dedham District Court held a pretrial hearing Oct. 28 in the criminal sex abuse case of former Cardinal Theodore E. McCarrick, who is facing three counts of sexually assaulting a teenager in the 1970s.

McCarrick pleaded not guilty to the charges Sept. 3 at the court, but his presence at the hearing was waived. A second pretrial hearing was scheduled for Dec. 21.

In September, he was not taken into custody but was ordered to post $5,000 bail and have no contact with the alleged victim or children. The former high-ranking, globe-trotting church official also was ordered not to leave the country and surrendered his passport.

A day before his arraignment, a former employee and a former priest of the Archdiocese of Newark, New Jersey, which McCarrick headed as an archbishop from 1986 to 2000, filed lawsuits alleging unwanted sexual contact by McCarrick for incidents in 1991.

The Massachusetts case is the first time, however, that McCarrick has faced criminal charges for assault of a minor, which is alleged to first have taken place at a wedding reception in 1974 and continued over the years in different states.

Massachusetts allows for a pause of the statute of limitations in criminal cases "when (the) defendant is not usually and publicly (a) resident," according to this website.

Others have publicly accused McCarrick of abusing them as children, too, but charges weren't pursued in many cases as the statute of limitations in those localities had run out. However, many of them said they or their families and sometimes priests, over the years, reported the suspected abuse to high-ranking church officials who did nothing.