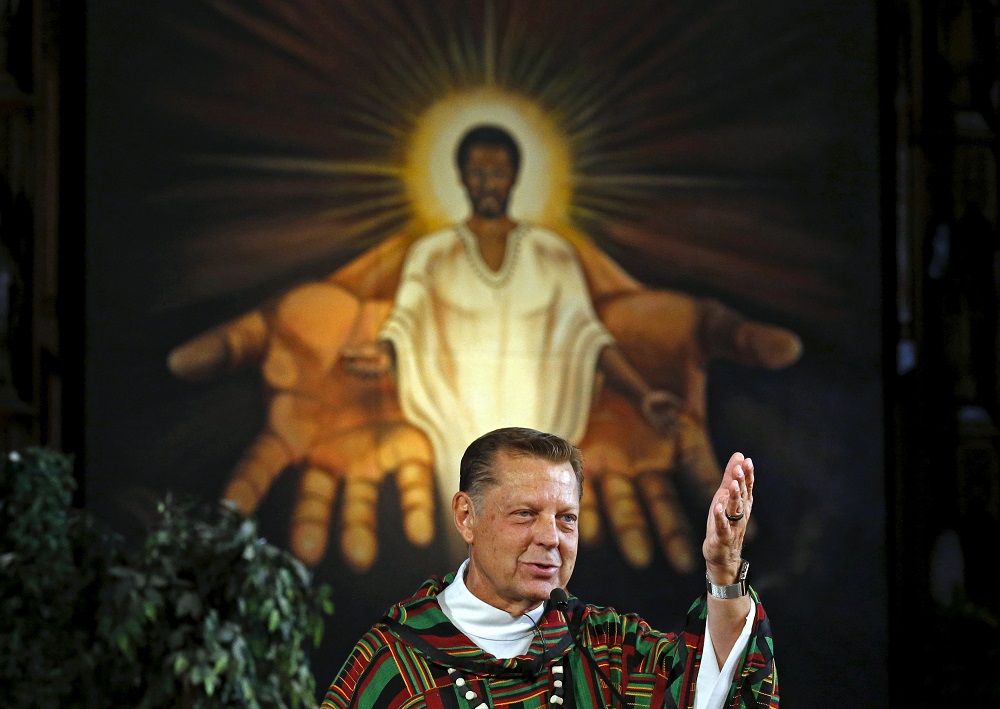 A popular Chicago priest has stepped aside from ministry following allegations that he sexually abused a minor more than 40 years ago.

In a Jan. 5 letter to St. Sabina Parish and Academy, Chicago Cardinal Blase Cupich informed the historic parish on the city's south side that senior pastor Fr. Michael Pfleger had agreed to step aside and cooperate while the allegation is investigated.

Pfleger, age 71, is a long-time social activist and has led the historically African American parish since 1981. He has become known throughout the country as a prominent crusader for racial justice, gun control and against drugs. He has previously adopted two children and one foster child. In 2011, he was previously temporarily suspended by Cardinal Francis George after refusing to take another assignment as the head of a local high school.

"Allegations are claims that have not been proven as true or false," wrote Cupich. "Therefore, guilt or innocence should not be assumed."

Cupich's letter also stated that the allegation was reported to the Illinois Department of Children and Family Services and the Cook County State's Attorney.

"It is crucial that you know nothing is more important than the welfare of the children entrusted to our care," the cardinal wrote.

In a statement also released on Jan. 5, the cabinet of St. Sabina's said they understood the archdiocesan protocol in such cases but said "we believe our Sr. Pastor will be fully exonerated from all accusations."

"We will fight for the legacy of work done by Rev. Michael Pfleger," they wrote.