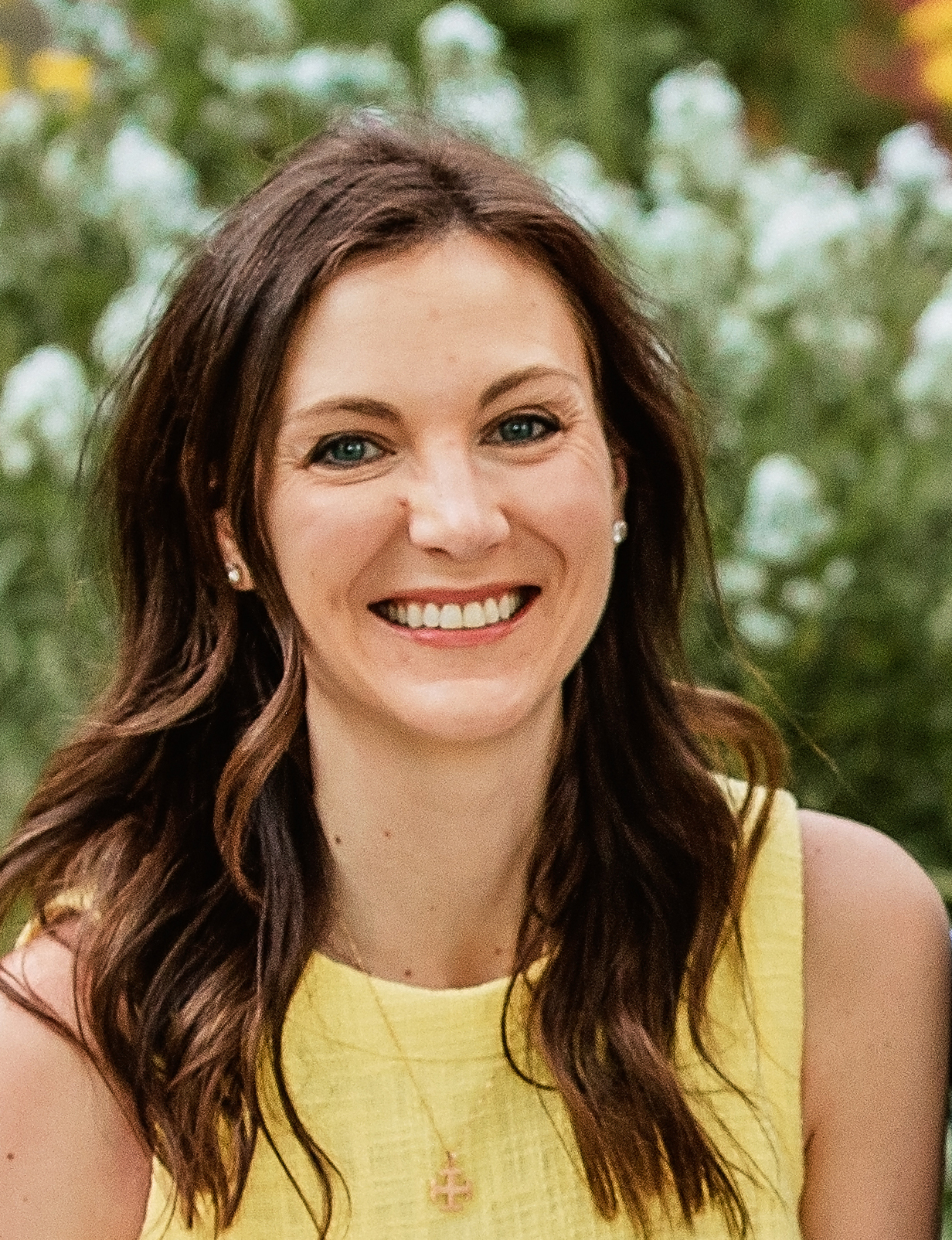 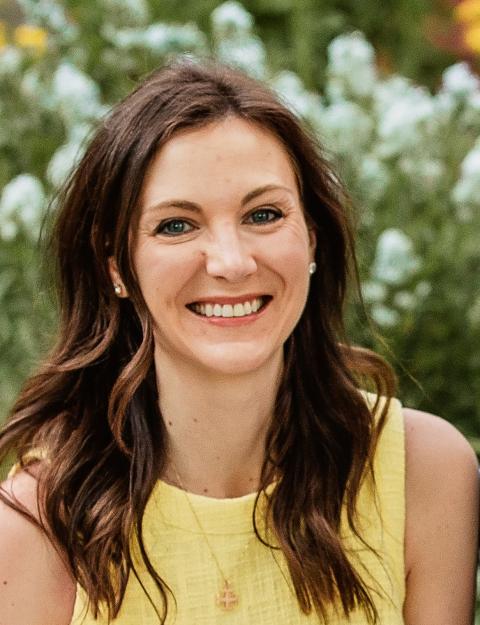 EarthBeat, a project of the National Catholic Reporter, has announced Stephanie Clary as its new environment editor. Clary has background in both Catholic journalism and environmental activism and communication. She previously served as digital editor at U.S. Catholic magazine.

"We are so excited that Stephanie Clary is joining our team and look forward to her creative ideas and contributions to EarthBeat," said Heidi Schlumpf, NCR's executive editor and vice president. "She brings a unique combination of editorial experience and passion for ecological issues to the position."

NCR launched EarthBeat in October 2019 as a project dedicated to the intersection of faith and environmental justice. Its environment editor works with other NCR editors and reporters, including NCR environment correspondent Brian Roewe, to coordinate coverage on how Catholics and other faith groups are addressing the climate crisis.

"At the root of the ecological crisis are issues of relationship and interconnectivity," said Clary. "I look forward to working with the impressive staff at NCR to bring a diversity of voices and climate experiences to the publication's ever-growing readership, through existing media and expanding digital platforms."

Clary's background in ecological justice includes helping to coordinate the implementation of Laudato Si', Pope Francis' encyclical on the environment, and the Year of Creation in the Diocese of Burlington, Vermont, while working for the diocese's Department of Development and Communication. She also co-led the communication track at a national conference on Laudato Si' and has spoken or written about environmental issues for the Catholic Climate Covenant, the U.S. bishops' conference, Catholic News Service and other interfaith groups and publications.

As U.S. Catholic's digital editor, Clary was responsible for the publication's website and social media presence and contributed to the monthly print magazine. She has participated in two award-winning website redesigns, for the Burlington diocese and U.S. Catholic.

She has a bachelor's degree from St. Mary's College in Notre Dame, Indiana, and a master's degree in systematic theology from Catholic Theological Union in Chicago.

Clary lives in a Chicago suburb with her husband and children. She will begin at EarthBeat the week of January 17, 2021. You can follow her on Twitter @scherp01.

A version of this story appeared in the Jan 21-Feb 3, 2022 print issue under the headline: Clary named new environment editor at EarthBeat.