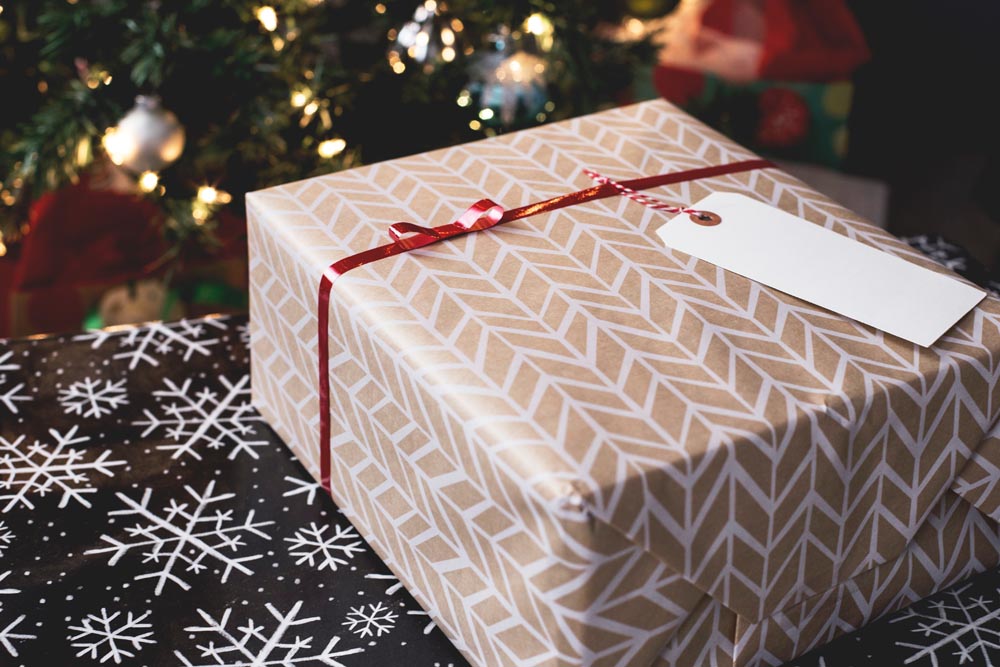 SOUTH BEND, INDIANA — The St. Peter Claver Catholic Worker Community announced in a Nov. 26 email that it is hosting an event Nov. 30 in South Bend, Indiana, to encourage advocacy against a proposed immigration detention facility in Elkhart, Indiana.

According to a Nov. 18 article in the South Bend Tribune, Nashville-based private corrections company CoreCivic has expressed interest in constructing a medium-security detention center for U.S. Immigration and Customs Enforcement, to be used to house immigrants before they are deported.

NEW HAVEN, CONNECTICUT — Marco Reyes Alvarez, an immigrant who sought sanctuary at First and Summerfield Church in New Haven several months ago, was able to return to his family the day before Thanksgiving.

The Hartford Courant reported Nov. 22 that "the Department of Homeland Security agreed not to detain Reyes Alvarez" while the 2nd U.S. Circuit Court of Appeals make a decision on his case. Reyes Alvarez entered the country without permission in 1997 and an immigration judge ordered his removal in 2009.

He was given until Aug. 9 of this year to return to Ecuador, where he believes he and his family would be in danger; his extended family is already being threatened by a convicted murderer.

Immigration and Customs Enforcement agents do not typically conduct enforcement in "sensitive" spaces such as churches, schools and hospitals.

PITTSBURGH — Organizers of an event known as "Amen to Action" brought together around 3,000 volunteers to pack a million meals for people in need on Nov. 24 in cooperation with the Greater Pittsburgh Community Food Bank and national organization Meals of Hope.

The event was organized by a Catholic, Orthodox and Protestant coalition started by Bishop David Zubik of Pittsburgh and other religious and lay leaders. The event website says "Amen to Action" is designed as a "major city-wide happening celebrating local reconciliation and unity in the Body of Christ" which will help "connect people of all faiths, creating a platform of unity and amassing spiritual capital."

NEW YORK — Pax Christi Metro New York, a member of Catholic peace movement Pax Christi International, has created a flier to encourage those giving Christmas, Chanukah or Kwanzaa presents to children to choose gifts that do not perpetuate violence.

The flyer recommends toys that "promote respectful, non-stereotyped, nonviolent interactions among children" and foster cooperation, construction, creativity, movement, dramatic play, imagination and problem solving, as well as toys that "respect the environment, that can be reused or recycled."