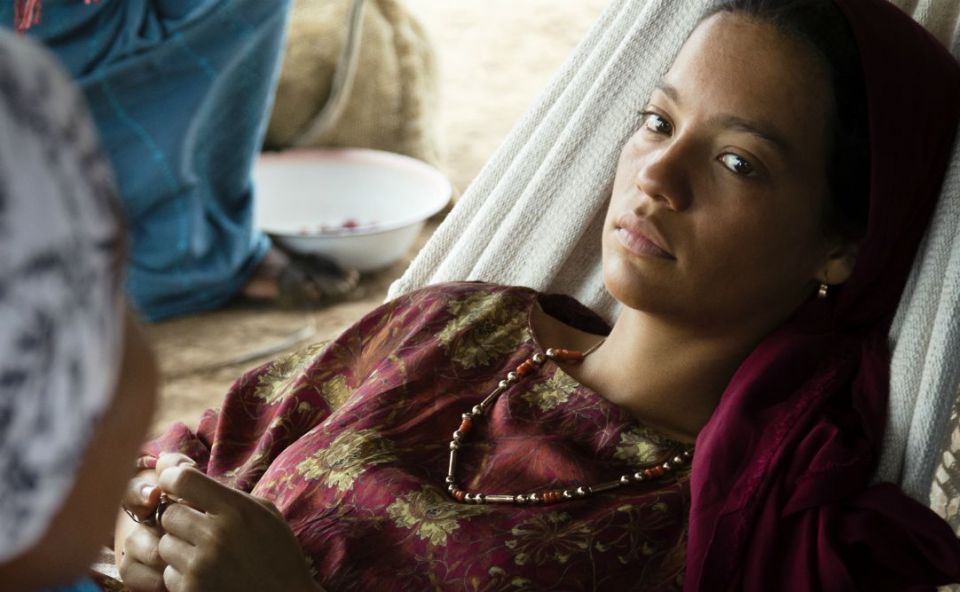 Natalia Reyes in a scene from "Birds of Passage" (The Orchard)

Just when the Academy for Motion Picture Arts and Sciences decides that it's not interesting enough for television audiences to see the Oscars for cinematography and editing comes one of the most beautifully filmed movies I've seen in a decade: "Birds of Passage." What a pity the Academy would choose to focus on the superficial aspects of cinema rather than introducing people to the exquisite art of filmmaking.

In the far northern reaches of Colombia live the indigenous Wayuu people on the Guajira peninsula. It is a land of high deserts, jungles and the ocean. It is 1968 and Rapayet (José Acosta) attends the ceremony at the end of the "encierro" or month-long coming of age rite for Zaida (Natalia Reyes). He wishes to marry her but brings the wrong gifts for the family; it is not a good sign that he failed to bring a goat, as one of his relatives reminds him. Their marriage unites two families and becomes the stage for drama and tragedy to play out over 12 years.

Rapayet sees American gringos enjoy getting high on weed and makes an alliance with small American drug runners. Before long, he is running the Colombian end of the trade route with planes of his own.

The women play a strong role in the Wayuu culture. Úrsula (Carmiña Martínez), Zaida's mother, is a matriarch who rules with a mighty stare and insists that everything must be for the family. Their tradition is about family and community, not the rise of individual wealth and well-being that the drug traffic initiates. There were always conflicts and alliances among the clans of the Wayuu, but now greed for wealth from drug money becomes the insidious dividing factor that infiltrates the Wayuu and changes them forever. 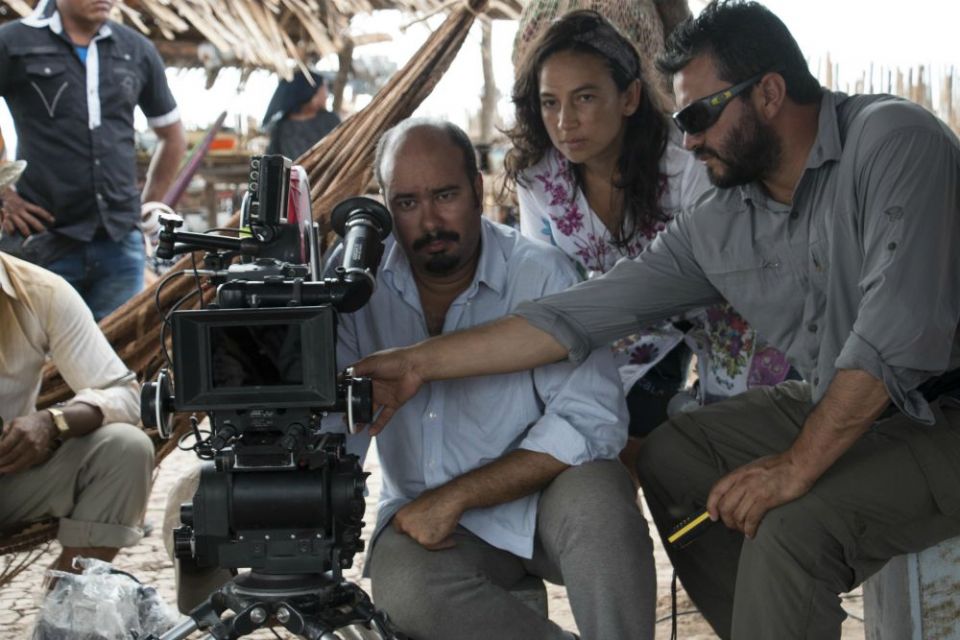 Directors Cristina Gallego and Ciro Guerra, whose 2015 film "Embrace of the Serpent" was nominated for an Oscar, have reunited to tell the story of the drug trade from a Colombian perspective.

As Gallego said at a recent press day, "People are used to telling the story from the narco narrative perspective created by Hollywood and the war on drugs; 'Birds of Passage' goes to the people where the trade originated and lets audiences see the story from a completely different point of view."

Thirty percent of the crew was made up of Wayuu people, and writers Maria Camila Arias and Jacques Toulemonde Vidal spent time with the people to learn and appreciate the Wayuu culture.

Although the Wayuu people were evangelized by the Capuchin Franciscan friars beginning in the late 19th century, Christianity is woven into their traditions and largely forgotten when it comes to the moral choices trafficking in drugs creates. Rather than replacing the culture and natural spirituality, Christianity appears in many of the names of the characters and as crosses in the windswept cemetery. Right or wrong is predicated on the good or ill for the family. When individual desires turn into needs and begin to dominate daily life, the well-being of the family is threatened by greed, violence and rape.

Nature and landscapes are just as important as the human characters in the film because messages from spirit world come through human speech rather than the written word and the appearance of animals, especially birds. Gallego notes that here, as in many ancient cultures, birds are signs of dramatic changes to come, namely death.

Cinematographer David Gallego (Cristina's brother), has a magnificent eye for painting with the natural light of the region. Many shots are like framed photographs, carefully constructed to show the power of family or the power of greed. There is dissonance rather than harmony amidst so much beauty. Art director Angélica Perea's sets are beautiful and created to blend and clash in terrifying isolation created by unnatural wealth. 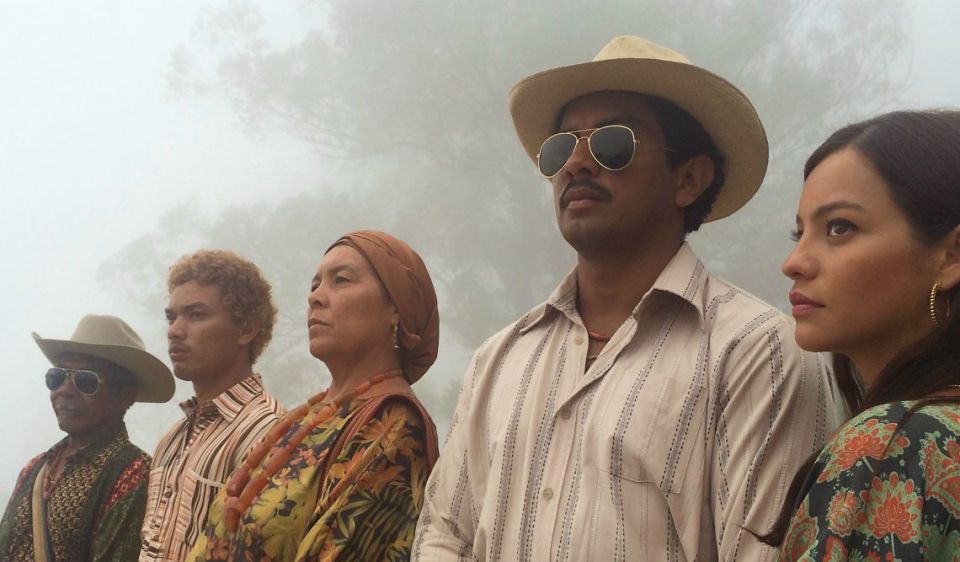 "Birds of Passage" is an epic morality tale not dissimilar to a story about Italian mafia families who first united to protect ordinary people against government injustices and oppression. But when greed and other vices replaced traditional values, corruption supported by violence and death usurped the family and community to increase the power and wealth of the individual. The oppressed became the oppressors.

"Birds of Passage" is a film to be at once savored and pondered.

Catholics in the Amazon await the synod's decisions