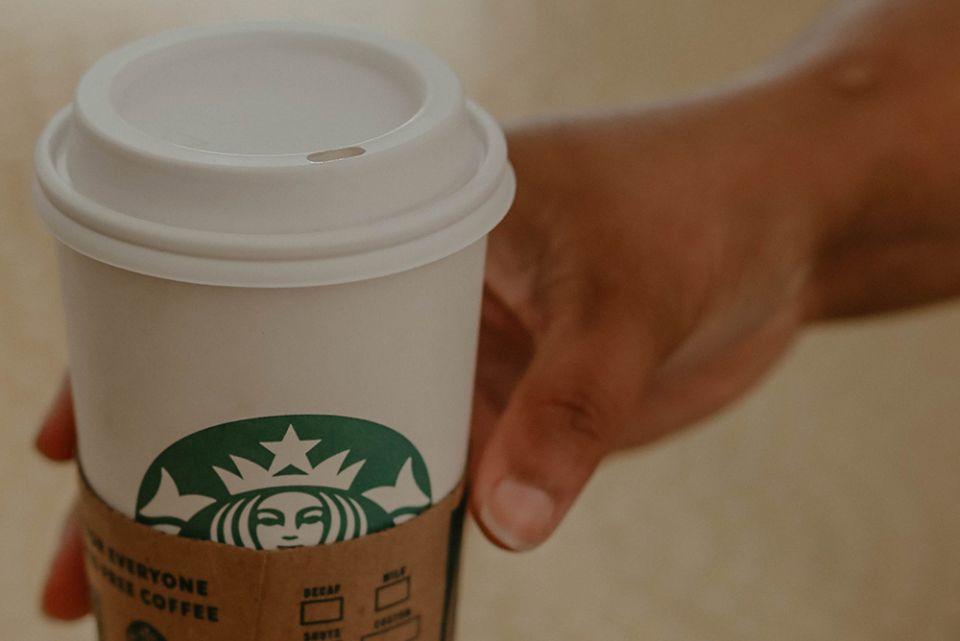 At Commonweal, Massimo Faggioli explains the deeper ecclesiological significance of Pope Francis' motu proprio Traditionis Custodes, restricting the use of the Tridentine Mass. The money quote:

The rise of social media has helped nurture a post-modern, media-savvy, resentful traditionalism that plays out in the undermining of this papacy both by prominent conservative laypeople and by clergy — an effort that began within days of the election of Francis in 2013.

As always, Faggioli highlights important dynamics in the ecclesial culture and issues a call to arms in defense of the Second Vatican Council and of tradition properly understood.

At Politico, a very nicely executed profile of Joe Biden, his faith and the politics that surround that faith. The article points to the need for all Catholics to really think through what are the meanings of words like "private" or "personal" when discussing the faith life of public figures, and how the demands of public life have shaped or distorted our self-awareness as Catholics.

If our times have a Dr. Samuel Johnson, it might well be Dana Milbank, the viciously witty columnist at The Washington Post. This week he takes on House Minority Leader Kevin McCarthy and labels him "the O.J. Simpson of Jan. 6."

At The Buffalo News, workers at three Starbucks stores are working to organize themselves into a union and have filed papers for elections at the stores. It will be interesting to see how the company responds. Starbucks has long tried to portray itself as a progressive employer, but here is where the rubber hits the road: Will it allow workers to speak for themselves? Good luck to the workers.

Relatedly, at The Washington Post, a look at why there are so many people looking for work and so many unfilled job openings at the same time. The pandemic has changed the way millions of people think about work, and businesses are revising their business models in a host of ways, from remaking supply chains to reinventing the home office. One of the chokepoints is child care, where workers are historically underpaid, yet millions of other people can't go back to work unless they can access affordable child care. This is one reason, a big reason, why the $3.5 trillion infrastructure bill is needed.

In the website Cal Matters, a look at how California's Imperial County, a poor border county hit hard by COVID-19, became one of the nation's leading success stories at getting its population vaccinated. Getting poorer populations vaccinated has been a challenge nationwide, so the lessons from Imperial County deserve widespread application elsewhere.

At the St. Louis Review, a historical look at Bishop Louis DuBourg, who laid the foundations for the church in St. Louis, even though he was never the bishop of St. Louis. A fascinating look, and helpful reminder, of the circumstances that faced the church on the frontier and the influence of the French church on the early American church.

At the website French Moments, extraordinary pictures of the "Rêve de Couleurs" at the cathedral in Reims, a light show that demonstrates what the façade of the church would have looked like in the Middle Ages when it was freshly painted in a variety of colors. Can we still refer to this era is "the Dark Ages" after seeing such beautiful images?