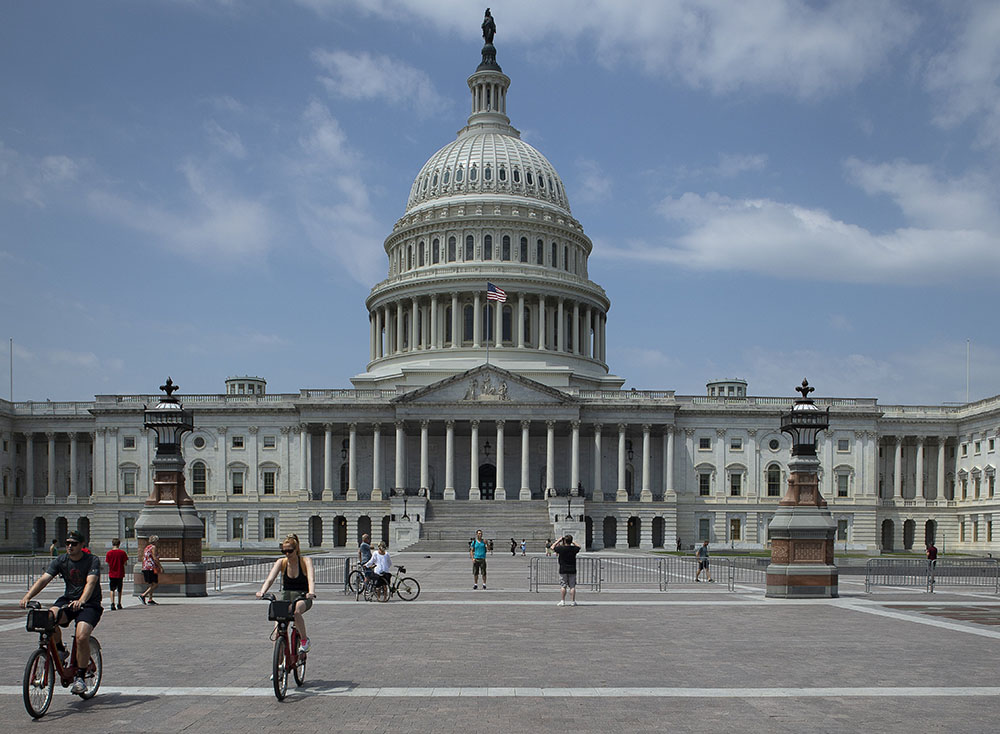 As Congress returns to Washington, there is a lot on its plate, but the biggest issue of all is how to proceed on a $3.5 trillion human infrastructure bill. The margins are narrow: No Republican in either chamber is expected to vote for it, so the Democrats can only lose a handful of votes in the House and none in the Senate. Strange thing is, the provisions contained within the bill are wildly popular. What is more, the provisions represent a long-overdue investment in programs that will improve the lives of average Americans.

The specifics will be worked out by the individual committees, but who can argue that the $198 billion assigned to the Energy and Natural Resources Committee could not be well used by investing in the development of clean energy? Is there a more pressing need than confronting climate change?

The allocation of $135 billion to the Committee on Agriculture, Nutrition and Forestry will be used to deal with wildfires, drought and the reduction of carbon emissions. After the summer we have just had, with wildfires scorching large parts of the American West and drought threatening the nation's farms, is there any reason to spend less on these issues?

The bill slates $726 billion for the Health, Labor, Education and Pensions Committee to spend on programs like universal pre-K, free community college, increasing Pell grants and funding for historically Black colleges and universities.

As the nation emerges from the pandemic, child care centers are having a difficult time finding workers, and is it any wonder? The median pay is $12 an hour and few centers offer benefits to their workers. And the young children are not vaccinated against COVID-19, at a time when the scientific community is still determining the means by which these viruses are transmitted. But without access to child care, other workers cannot return to work, and the economic recovery is stalling in cities across the country on account of the lack of available workers.

Meanwhile, two billionaires took turns catapulting themselves into space this summer. We wish they had stayed there. Or maybe come back and started paying their fair share of taxes.

The gaps between the haves and have-nots have grown to exponential proportions and manifest themselves in a host of different cultural realities. An entire underclass of workers serves the varied desires of the pampered class: The rich pay others to cook their food and tend their gardens and chauffeur their children and care for their pets and clean their several homes.

This kind of economic inequality threatens the stability of our democracy. The resentments of the working classes are real. If not addressed, those resentments will manifest themselves in ugly ways, indeed, they already have.

Trumpism, with all its racist, xenophobic nastiness, appealed to two kinds of people, those who saw change ruining their communities and needed a scapegoat and those self-made, protean businesspeople who thought their good fortune was theirs alone. Inequality is at the root of both sets of prejudices.

We are not naive. If inequality is addressed, if efforts to combat climate change are fully funded, if child care is made affordable and accessible, there will still be nastiness in our society. But these unmet needs are a kind of oxygen to all sorts of social pathologies. It is time to address those needs unmet by 40 years of laissez-faire, highly financialized capitalism. It is time to pass the $3.5 trillion human infrastructure bill.

A version of this story appeared in the Sept 17-30, 2021 print issue under the headline: $3.5 trillion human infrastructure bill tackles US inequalities.