Equality protections for all Americans are overdue, but we can right this wrong 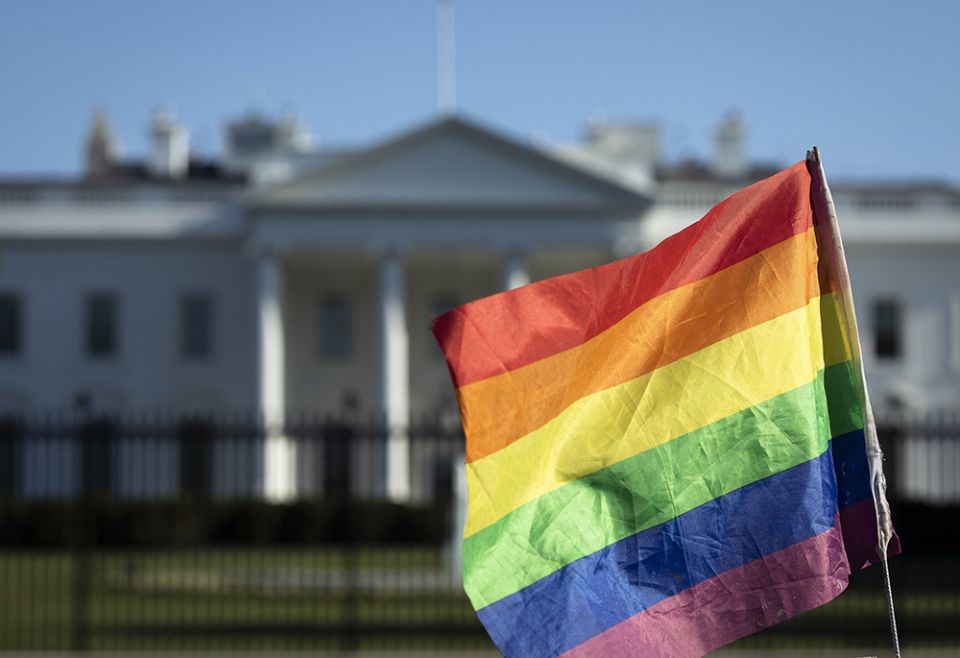 An LGBTQ flag is seen near the White House May 18, 2021, in Washington. (CNS/Tyler Orsburn)

There's a saying in El Salvador, where I grew up: "Those who kiss your children, they sweeten your mouth." It means that when people are good to our kids, we love them as if they are family. After my teenage son came out as gay, his friends became like my own children. To this day, I want to throw my arms around every single person who sees what a wonderful person he is and who loves him for his true self.

But that's not to say I didn't struggle.

After my son came out, I heavily relied on my Catholic faith and looked for guidance in the Bible. I didn't find anything that forbids true love between two people. I also turned to my parish priest for guidance. I'll always be thankful for his counsel: "I have seen many parents come in angry, thinking they've been punished by God, kicking their gay kids out of the house, only to come back years later with great remorse because they lost their child who happened to be LGBTQ. Don't be one of those parents."

In America, everyone should have the freedom to go about their daily lives without fear of harassment or discrimination. I want a future for my son where he can be truly free — where he can apply for a job, rent an apartment, go to the doctor, go into a store, eat a meal at a restaurant and never have to worry that he will be treated differently. Now is the time — and this is the Congress — to do what is right by passing clear, comprehensive and secure nondiscrimination protections for LGBTQ Americans in all 50 states. Bills currently before Congress address these issues, including the Equality Act and Fairness for All. If our lawmakers truly believe in freedom for all Americans, I urge them to find common ground, vote and pass this long-overdue federal legislation. 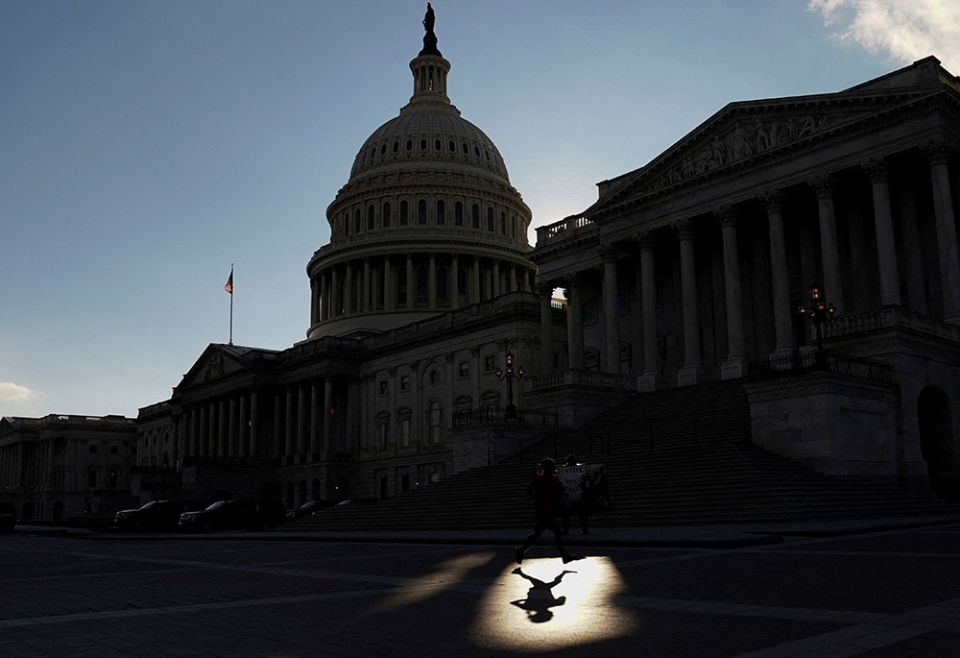 A jogger passes through a beam of sunlight in front of the U.S Capitol Jan. 18 in Washington. (CNS/Reuters/Kevin Lamarque)

We can all agree, and in fact most Americans do, that everybody should be able to participate in all aspects of daily life with dignity and respect. For far too many LGBTQ people, harassment and discrimination are too common. My son was constantly bullied in high school. When he went off to college, I was so proud and excited for him. But he came home after his first year with a sense of dread hanging over him. I remember the day he came out to me like it was yesterday. It was the Saturday before Mother's Day. He came to me in pain. He was sobbing, fearful that our relationship would change once he told me the truth.

As a parent, it's heart-rending to see your child in that kind of torment. I cried too, but not because I was disappointed in him. I worry about the rest of the world, and how they will treat him. I worry about the challenges he may face in life, and that I might not always be there to help him. I know he will always be the hardworking, lovable, kind person that he is, and I adore everything about him. I just hope that he does not have to suffer too much because of the opinions of others.

As a Catholic, I strongly believe in my core that God makes no mistakes. Even when the leaf of a tree falls it's because of his will. God created all of us. As people of faith — conservative and liberal alike — we're supposed to treat others as we want to be treated, be kind and help others because of our faith.

It's my job as a mother to love and support my children.

That's why I'm calling on Congress to do its job — to pass legislation that protects all Americans. Our lawmakers have a historic and generational opportunity to help protect millions of LGBTQ people. My son deserves their support. So does every LGBTQ person in this country. On behalf of all of their constituents, Congress should advance the strongest possible federal LGBTQ nondiscrimination protections. 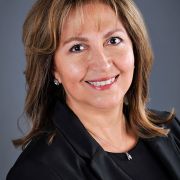 Ana Vanegas is a parent and a realtor with Optima Real Estate who resides in Oviedo, Florida. She can be reached at ayvanegas@yahoo.com.

Perspective | Equality protections for all Americans are overdue, but we can right this wrong

Why Catholics should use preferred gender pronouns and names