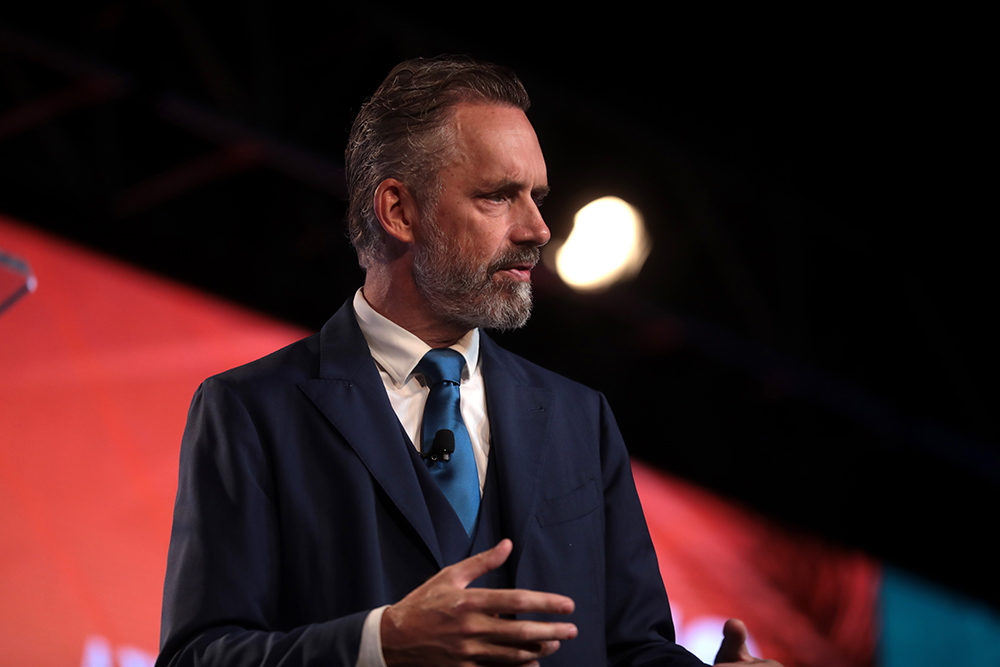 In The Washington Post, a report on hospitals and doctors being unsure how to proceed in medical situations such as an ectopic pregnancy delaying care because of the legal ambiguity caused by some states' bans on abortions. I suspect these kinds of reports will be found in many states enacting abortion restrictions and it is absolutely incumbent on pro-life groups to clarify legislation so that women can receive the medical care they need. Legislators do this sort of thing all the time, enact exceptions to a general rule because the circumstance demands it. Failure to pay attention to the legitimate fears of women who have no intention of procuring an abortion but worry about these spillover effects of bans on the procedure will shift the country decidedly in the direction of the pro-choice movement.

Former Newsday reporter and editor Paul Moses, writing at CNN, on the explicit complicity of certain Catholic clerics in the Jan. 6 coup attempt. The names of those who supported undermining our democracy is not a surprise: disgraced former nuncio Archbishop Carlo Maria Viganò, Fr. Frank Pavone of Priests for Life, Bishop Joseph Strickland of Tyler, Texas. The lack of backlash within the Catholic community is a bit surprising.

At The Atlantic, conservative writer David French takes on Canadian professor Jordan Peterson over the latter's embrace of moral equivalence in assessing Vladimir Putin's war on Ukraine. (French also seems slightly bewildered by Peterson's popularity, as am I.) The alt-right meme that Peterson applies to the war is that the West is "morally degenerate" and so Putin really was right to invade Ukraine as it tried to align with the West. French counters: "In short, while the West has problems, it is not 'degenerate' by any reasonable historical measure, and there is no reasonable comparison between the virtue of NATO and Russia. To argue otherwise is to be ignorant or to engage in gravely deficient moral reasoning."

In New York magazine, writer Jonathan Chait looks at the collapse of the Biden agenda, and the blame being heaped on West Virginia Sen. Joe Manchin for that collapse. "But Manchin is merely the most prominent author of a catastrophe that has a thousand fathers," Chait observes. He notes that Congress passed a stimulus bill that did worsen inflation, and then lacked the political capital to pass long-term spending measures that would not have made inflation worse, as "economic reason gave way to hysteria and folk wisdom." Still, the major fault lies elsewhere according to Chait. "The persistence of Democratic opposition to raising taxes on plutocrats remains the party's most damaging political liability," he writes, and I could not agree more. Unable to deliver an economic populist plank, the Democrats will continue to lose working-class voters.

Relatedly, in The Washington Post, Megan McArdle looks at the recent exchange between University of California at Berkeley law professor Khiara Bridges and Missouri Sen. Josh Hawley during a recent Senate hearing. The exchange, about transgender issues, went viral on social media. McArdle also looks at a prior exchange the professor had with Texas Sen. John Cornyn. McArdle said the exchanges seemed like a Rorschach test, with liberals thinking the professor won and conservatives awarding victory to the two GOP senators. McArdle writes:

Unlike a Rorschach test, however, this one has a right answer, and the progressives have it wrong. Moreover, the fact that they can't see just how badly this exchange went for their side shows what a big mistake it was to let academia and media institutions turn into left-wing monocultures.

McArdle dissects the monoculture brilliantly. The problem here is not only that the Democratic establishment has become tone-deaf and is likely to get clobbered because it has become the party of the faculty lounge, it is that this preference for precise, academic language that makes no sense to the average person invites a backlash not just against Democrats but against vulnerable transgender persons.

At Architecture Daily, a look at several ongoing projects in New York, as the city that never sleeps confronts climate change, intermodal transportation issues and affordable housing issues. Along the way, there is some stunning architecture.