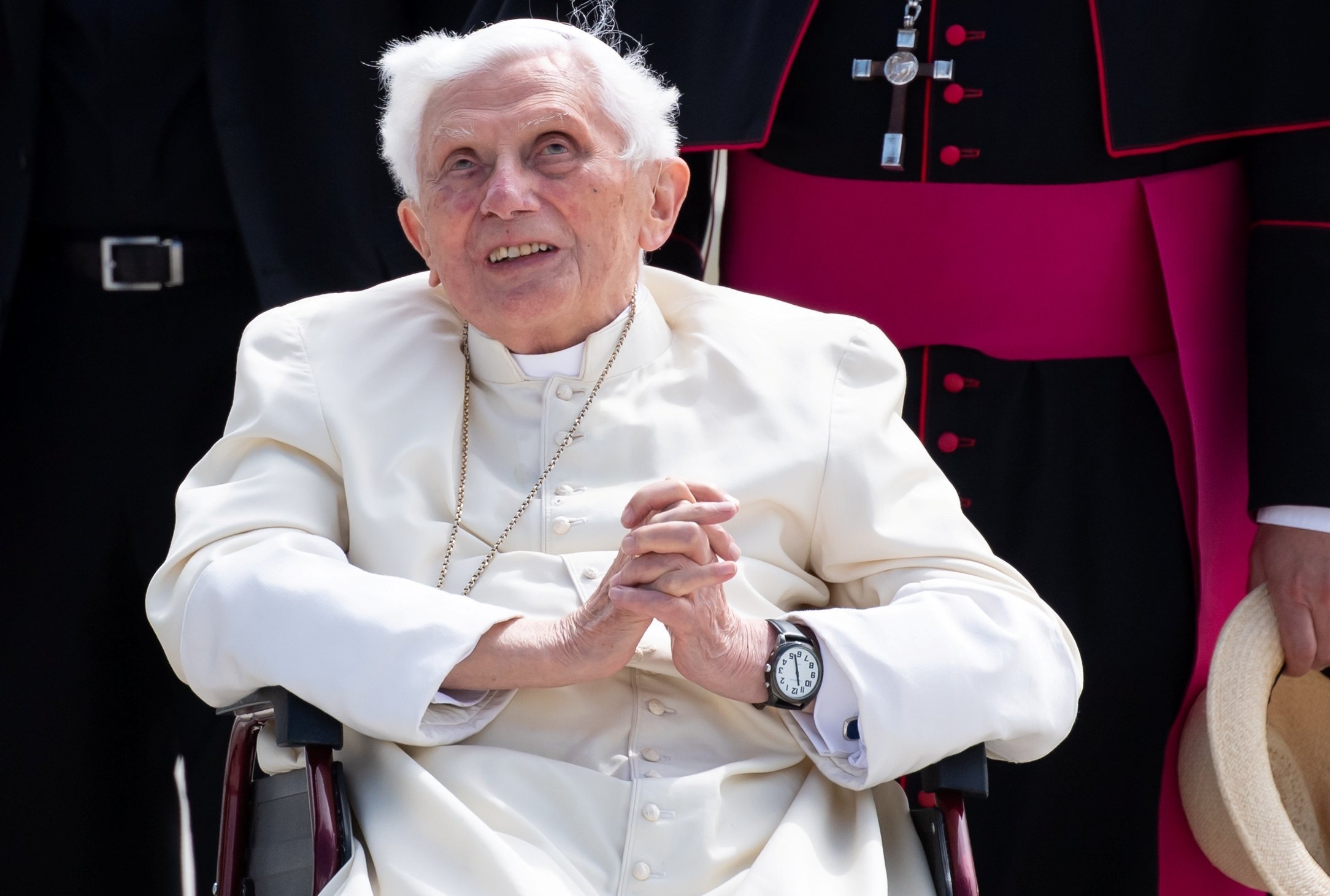 At The Conversation, David Gibson, director of Fordham's Center for Religion and Culture, looks at the Munich-Freising clergy sex abuse report and, specifically, the allegations against Pope Benedict XVI. In this balanced and thoughtful analysis, Gibson rightly notes that, as pope, Benedict was willing to take action against pedophile clergy, but never against the bishops who enabled them. Gibson also correctly notes that as a cardinal, Ratzinger looked for the causes of the crisis in the outside culture, not the clerical culture, and the crisis happened because of realities in both.

And in The New York Times, Jesuit Fr. James Martin cautions against schadenfreude when we learn that an anti-vaxxer has died of COVID-19. Of course, he is right: Taking delight in the misery of others may feel human, but it is immoral and mean.

Michael Scherer at The Washington Post reports on Democratic Rep. Tim Ryan’s campaign for the U.S. Senate seat in Ohio. Ryan was recently campaigning in the foothills of the Appalachian Mountains in the southeast corner of the state, visiting places like Ironton, which sits on the Ohio River. Years ago I learned that northern Ohio was a Democratic bastion but that south of Columbus, the state capital smack dab in the center of the state, Ohio is culturally more like a southern state than a midwestern one. Ryan's decision to campaign in these areas where Trump did well is smart. There is no way Democrats can forge a governing majority unless they can avoid getting blown out in small cities like Ironton.

Also in The Washington Post, Tyler Pager reports on former President Donald Trump's rally in Texas this past weekend, at which he promised to pardon anyone convicted of crimes associated with the Jan. 6, 2021, insurrection at the U.S. Capitol. Unlike some commentators, I do not think you could prove this constituted obstruction of justice in a court of law, but an election is not a law court and every Republican candidate this year should be asked if they agree with the ex-president. As a matter of principle, the answer is easy, but most Republicans are having trouble with principles these days.

Yesterday, I floated the idea of nominating Rep. Val Demings to the Supreme Court, but now Politico has a story by Maya King that points out Demings, as well as North Carolina Supreme Court Justice Cheri Beasley, have both managed to clear the field of primary opponents in two of the nation’s most prominent Senate races, a rare occurrence these days. I still think knocking off incumbent Sen. Marco Rubio will be difficult, especially in the current political climate, and that Demings would be great on the court. But, maybe she can pull the rabbit out of the hat in her Senate race?

In Arch Daily, a look at the nominations for the European Union Prize for Contemporary Architecture, the theme of which is "design and sustainability are indissociable." It makes one wonder if those regions where the Catholic Church is growing, such as Asia and Africa, are also building churches that are sustainable? And are they beautiful?