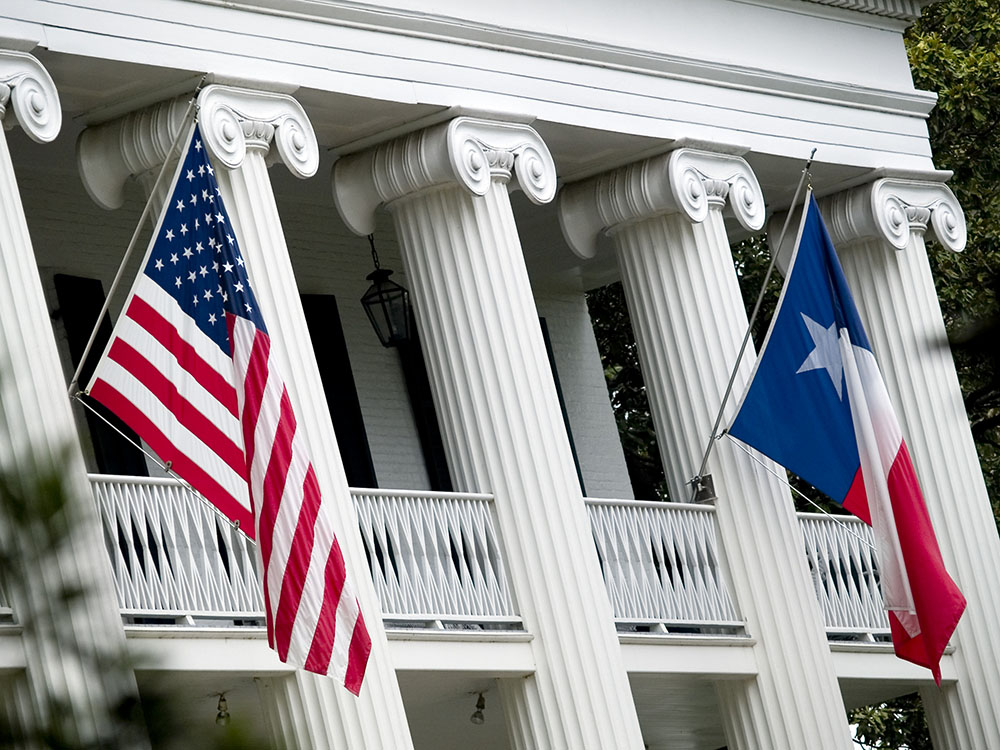 Last week, I expressed concern that Archbishop Joseph Naumann of Kansas City, Kansas, had said in an interview that the pope did not understand the church in the United States. That meme was the focus of an entire article by Jayd Henricks in First Things. He writes, "[Pope Francis] has elevated prelates who cannot get elected to any leadership positions at the USCCB because they do not reflect the sensus fidelium of the Catholic Church in the U.S." Maybe it is not the sensus fidelium if it is so out of sync with the pope? Henricks is now affiliated with the Augustine Institute, a conservative Catholic outfit based in Denver that frequently collaborates with the Napa Institute. Henricks was also the chief lobbyist for the U.S. Conference of Catholic Bishops for many years.

In Australia, the fifth plenary council ended on July 9, representing a major step toward synodality. At The Tablet, Christopher Lamb reports from Down Under on the proceedings, the hopes they engendered and the challenges ahead. I loved the quote from theologian Ormond Rush: "The Church may not be a democracy, but it's not a monarchy, oligarchy or autocracy. It's the community of faith emboldened by the Spirit."

At Where Peter Is, Mike Lewis considers last week's statement from the Vatican chastising the "Synodal Path" in Germany in light of a talk Cardinal Walter Kasper gave last month to a German lay group. The lens is very explanatory but I would add one other point: The discussion of ecclesial structures at the Synodal Path is all about power, but when discussing the way the church of Jesus Christ is and should be organized, we need to start with a discussion of gift. Always. No exceptions. Deconstructionism can't creep into our ecclesiology.

A couple of months ago, Texas Gov. Greg Abbott appeared headed for an easy reelection contest. People were even mentioning him as a future presidential candidate. Then several tragedies hit the state and the governor appeared unable to rise to the occasion, giving his opponent, former Congressman Beto O'Rourke, a chance to close the margin between them. If the Democrats were to win the governor's mansion in Austin, for the first time since the 1990s, the ramifications would be huge. The New York Times has an update.

Relatedly, at the Texas Politics Project, Jim Henson examines some recent stories in the Lone Star State, especially a radically deficient report from the state government on the Uvalde school massacre, as well as public attitudes of the massacre's causes and about the fragile electric grid, which is threatened by ever-rising temperatures.

At Politico, an update on the brewing fight for control of the GOP between former President Donald Trump and Florida Gov. Ron DeSantis. There is no indication, so far, that DeSantis is willing to overturn the Constitution, which means his politics may be a threat to many values liberals hold dear, but he might not be a threat to our constitutional order. His crass and vigorous embrace of the culture wars, however, is deeply worrying.

John Ganz has an incisive commentary at his Substack about "the enigma of Peter Thiel," the uber-libertarian, openly gay supporter of Trump and of Trumpism. Thiel wrote an essay for the Cato Institute that stated: "I no longer believe that freedom and democracy are compatible." I wrote a similar essay — when I was a college freshman and didn't know any better. Ganz finds the correct appellation that explodes any enigmatic qualities surrounding Thiel: He is a fascist. The essay reminds us that fascism, unlike Marxism and capitalism, has never had any ideological consistency, no master text. So, what others describe as an enigma is really just the ideological confusion that is a historic attribute of fascism. And while Ganz does not point it out, I shall: Libertarianism is always, always incompatible with Catholic moral theology.

The news is all so grim. Let's end with something nice. Beauty comes in many forms, and when the form is simple, somehow the beauty is more arresting. Here is a chorale prelude "Erbarm dich mein" by Johann Sebastian Bach. A cantus firmus of four or five voices runs the length of the piece with a melody rising above. That's it. The piece is so simple, Bach aficionado Albert Schweitzer, refused to believe it had been composed by Bach! Here it is, played by Paul Fey on the Marcussen organ at St. Laurenskerk in Rotterdam, Holland.