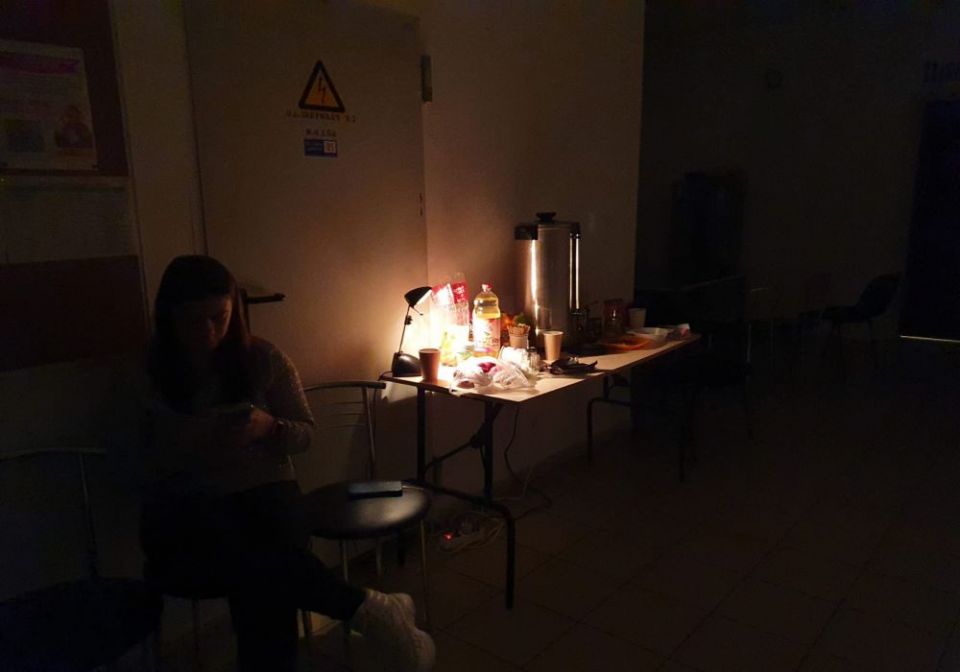 From Caritas International, a plea to help them cope with the looming humanitarian crisis in Ukraine and its neighboring countries where refugees have fled. Tetiana Stawnychy, president of Caritas Ukraine, formerly worked at the U.S. bishops' conference's committee on Aid to the Church in Central and Eastern Europe. I have known her for years and she is good people. If anyone can make sure your contributions go to alleviate the suffering of the people there, she is the person. Please give what you can.

In The Washington Post, Aaron Blake has some reactions to the State of the Union — and also to the shouted attack from Rep. Lauren Boebert. It was an ugly moment and the Republican leadership should discipline her for the outburst. Decent people can hope it backfires: Hurling an insult at a politician is normally fair game, but not when he is describing the death of his son. If Boebert lacks the moral discipline to recognize how inappropriate her outburst was, she really should not be part of a government premised on self-government. I shall have my own thoughts on the State of the Union tomorrow.

No, there is no equivalence between the lies and misinformation routinely coming from far-right organizations and the lies and misinformation coming from the left. But one of the obligations of intellectual and moral seriousness is to recognize the lies that come from someone on your side of the culture's ideological divides. The Daily Beast details the ways the Gravel Institute was peddling Kremlin lies about Ukraine until they realized how isolated they were. Deleting tweets is not enough. The Institute's leaders need to apologize and explain.

It is heartwarming to see people do what they can to demonstrate their solidarity with the brave people of Ukraine. At OperaWire, David Salazar reports that the Metropolitan Opera chorus and orchestra performed the hauntingly beautiful Ukrainian national anthem before its performance of Verdi's "Don Carlos" this week, and at the Teatro Real de Madrid, in a performance of "Götterdämmerung," Siegfried's body was wrapped in the Ukrainian flag for the famous funeral march. These gestures of solidarity will not stop a column of Russian tanks, but they give moral support to the Ukrainian people who will stand in front of a column of Russian tanks.

In The New York Times, Reid Epstein has five takeaways from Tuesday night's primary elections in Texas, which officially kicked off the midterm election season. The first is ominous for Democrats: Republican enthusiasm trounced Democrats, with 800,000 more Republicans turning out to vote than Democrats. There is some noise around that data point — the GOP gubernatorial primary was more exciting than the Democratic one, but neither were ever going to be close — but turnout in primaries is often a good indicator of voter enthusiasm.

From Politico, a look at the primary results in Texas' 28th congressional district where pro-life Democratic Rep. Henry Cuellar narrowly won his primary against Jessica Cisneros but did not win by enough of a margin to avoid a runoff. Texas' 28th is one of the few competitive districts left in the state and Republicans have indicated they plan to compete against the eventual Democratic candidate. Cuellar is under a cloud: His home and office were raided by the FBI earlier this year, though he not been charged with a crime. Still, nationally, the only hope for the country to find some kind of reasonable compromise on abortion policy is if pro-life Democrats and pro-choice Republicans are not run out of office. And the Democrats need to decide which is more important: Enforcing an ideological orthodoxy on the abortion issue, or nominating candidates capable of winning in socially conservative districts like Texas 28th.

In The Washington Post, a look at the way Texas' new laws restricting voting are sowing confusion among voters. The most frightening fact is the large number of absentee ballots that are being tossed out because the voters did not include an identification number that is now required. Voters have six days after the election to correct errors, but it is unclear if all of them will even be properly informed the error exists. Why the chaos? Because Republicans refused to dismiss Donald Trump's claims of election fraud.