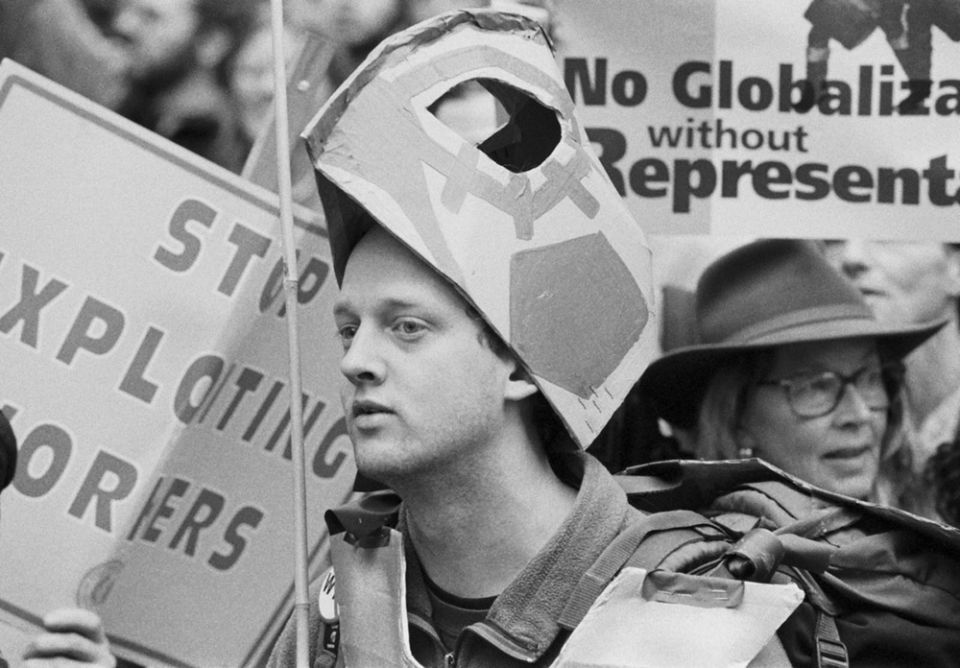 At Politico, David Siders reports on Donald Trump's efforts to dominate the GOP by replacing more traditional conservative candidates with MAGA devotees in Michigan. The former president's efforts at unseating Georgia Gov. Brian Kemp have garnered plenty of attention, but in Michigan, Trump is diving into state legislative races, backing candidates who trumpet their participation in the Jan. 6, 2021, attack on the U.S. Capitol.

Against the backdrop of the bloodshed in Ukraine, it is next to impossible to feel hopeful about the state of the world, but The Washington Post reports on Secretary of State Anthony Blinken's attending the "Negev summit" where diplomats from Bahrain, Egypt, Morocco and the United Arab Emirates met with Israeli officials to expand their diplomatic and economic exchanges. The effort to overcome the divisions that have plagued the Mideast is very good news.

Also in The Washington Post, Michael Gerson focuses on the misplaced sense of religious certainty found in the text messages exchanged between Trump's chief of staff Mark Meadows and Ginni Thomas, the wife of Supreme Court Justice Clarence Thomas. Gerson observes with admirable understatement: "There is an air of absurdity in attributing a win to God only when Donald Trump is victorious." Ya think? As always, Gerson is a voice of religious and moral sanity at a time when both are in such short supply.

From the Pew Research Center, a new report on wage differentials contains good news and bad. The good news is that in some 22 U.S. metropolitan areas, young women, defined as between 16-29 years of age, make as much or more than young men. The bad news is twofold: In the other 238 metro areas, young women's wages still lag behind, and as women age, the wage gap grows. I have an idea: If Catholics really want to demonstrate that some of our doctrines are not wedded to misogyny, let's make closing the wage cap a priority by insisting corporations, including our own organizations, do not penalize women for life events like childbirth. You might even say such an effort would be pro-life!

At the Kalmanovitz Center's "Working-Class Perspectives" blog, Christopher Martin of the University of Northern Iowa recalls the 1999 protests against so-called liberalized trade when the world's finance ministers met in Seattle. Thomas Freidman called the protesters "a Noah's ark of flat-earth advocates, protectionist trade unions and yuppies looking for their 1960's fix." Freidman should be served a big helping of crow to eat. Martin makes a persuasive case that the protesters can say, "We told you so," as, a generation later, we survey the obscene income inequality that has only grown since then, as well as the vulnerability of global supply chains.

Church Militant opined on last weekend's ecclesial conference in Chicago. I must say I was disappointed by the lack of vigor in their reporting. Labeling the bishops in attendance "modernist" did, however, prove the point of Villanova Professor Massimo Faggioli's talk: that opposition to Pope Francis is rooted in opposition to Vatican II. The council really did try and engage the modern world, not just condemn it in the manner of Pius X, the pope who coined the term "modernist."

In the Journal of the American Revolution, independent researcher and journalist Joseph Solis-Mullen makes a convincing argument that the assistance given to the young American Republic by France would have been impossible but for the 1772 partition of Poland. That partition, which ended the Polish state but not the Polish nation, diminished the likelihood France would need to get involved in a land war in Central or Eastern Europe. Solis-Mullen ably describes the diplomatic developments of the 18th century and, like all good historians, he does not stray too far from the "fundamental contingency of the circumstances."

Wisconsin priest is asked to resign after 'divisive and ineffective' behavior