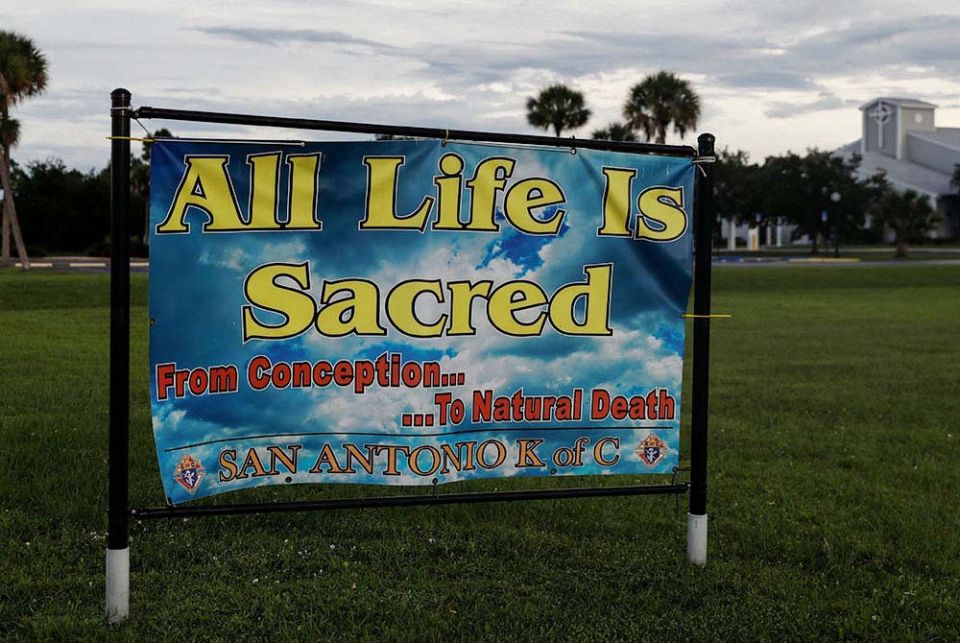 In The New Yorker, Paul Elie looks at the complex role of religion in the politics of Russia and Ukraine. His excellent analysis about the different conceptions of Europe, and of the role of religion in those conceptions, is especially noteworthy. In addition to shedding a light on that complexity, thus helping to squash simplistic analysis, Elie explains how religiously diverse Ukraine is. Yes, President Volodymyr Zelenskyy and the brave people are fighting for democracy, for the right to self-government, but they are also fighting to protect a culturally diverse nation. Maybe that is why almost all Americans recognize easily with which side their sympathies should rest. We need the adverb "almost," because a few on the right such as Tucker Carlson are apparently auditioning for roles on state-run TV in Russia. Mother Jones reported on a Kremlin memo ordering state-run media to run clips of Carlson repeating Putin's propaganda.

Two articles at Politico with important insights into the midterms: first, a look at the Democratic National Committee meeting in Washington and how the party needs to use rising gas prices and the war in Ukraine to pivot away from the culture war issues. "For once, it's not banned books or transgender athletes nonstop on Americans' TVs, but foreign affairs and rising gas prices," write David Siders and Elena Schneider. I am not so sure rising gas prices is a winning issue for the party in power over the long term, but it is interesting that President Joe Biden's approval rating is headed north for the first time in months as soon as a genuine crisis requiring grownup leadership emerged.

Second, Democrats are worried about their ability to hold on to parents, and especially caregivers, with the failure to pass the Build Back Better bill, and especially the child tax credit. While much of the blame is placed at the feet of Sen. Joe Manchin, it appears the White House is disengaged, which is difficult to fathom. The president needs to get back into the negotiations and restore the tax credits, which significantly lowered child poverty rates. There is even bipartisan support for the measure, albeit with means testing. Still, a means-tested program would be better than no program at all. Even Manchin can understand that without some victory for parents coming from the Democrats, the GOP will ride to victory using curriculum as a wedge issue.

Relatedly, in The New York Times, a look at GOP hopes that shifts in the Latino vote away from the Democrats might propel them to victory in this year's U.S. Senate race in Nevada. The incumbent Democrat, Sen. Catherine Cortez Masto, the first Latina in the Senate, has already begun Spanish language ads, which could indicate Democrats are worried, but could also indicate they realize that parachuting in at the last minute is not how you win Latino votes.

From the Texas Politics Project, Jim Henson looks at how Texas politics is being roiled by issues surrounding children. In addition to the culture war attacks by the GOP on transgender issues, workers at a state-run facility for foster children are alleged to have molested some of the children, including children who had previously been sexually trafficked. It is too horrible for words. Maybe Gov. Greg Abbott and the GOP legislature in the Lone Star State should spend more time protecting the children in their care and less time using the plight of transgender children to stoke the culture wars.