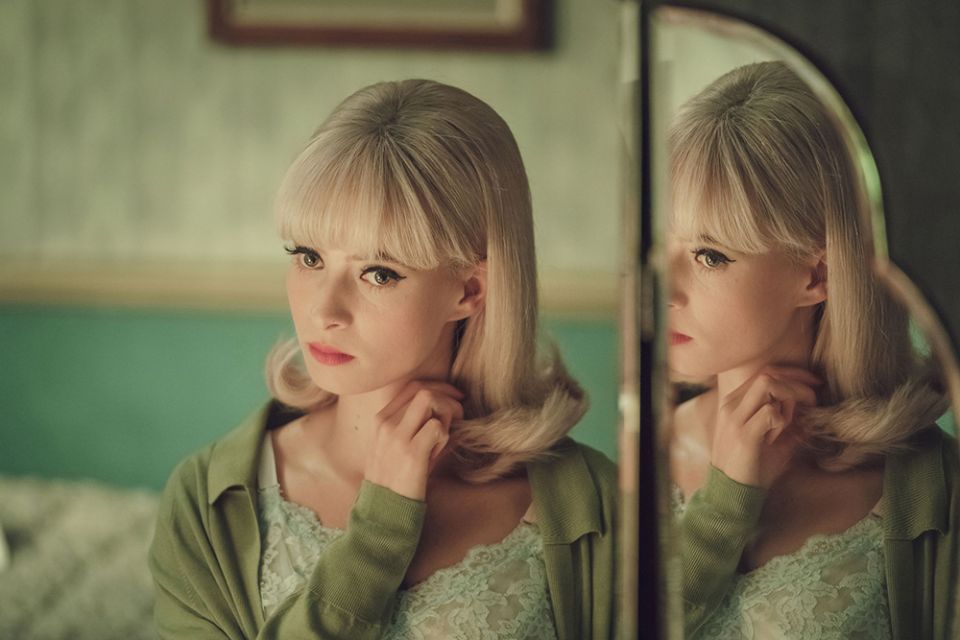 Last summer in this column, I shared some of my favorite Catholic novels, and, after inviting readers to share theirs, I compiled a list of recommendations — a list I admit I haven't made enough progress on in the past year.

This summer, in part because of a death in our family, I have been reading less, though I still have some books worth recommending.

One of the best nonfiction books I've read is National Book Award winner All That She Carried: The Journey of Ashley's Sack, a Black Family Keepsake. In it, historian Tiya Miles traces the life of a hand-stitched cotton bag a slave mother gave to her 9-year-old daughter before the girl was sold. Analyzing the bag and its contents — a tattered dress, handfuls of pecans, a braid of hair — Miles metaphorically "unpacks" the bag and tells the story of how generations of women, especially Black women, have used love and resourcefulness to provide for their children, even in the face of immense injustice and suffering.

The author, too, had to be resourceful, turning to other sources when the historical record about this particular family fell short, thus raising the issue of whose histories get told — and whose do not. I also loved how Miles highlighted the importance of women's craft, including in the book's introduction in a story of her own great aunt's quilt.

On the fiction front, I recently read two books by Isabel Allende, the Chilean author who is related to former President Salvador Allende, who died during a 1973 coup supported by the U.S. Central Intelligence Agency. I started with her first book, The House of the Spirits (originally published in Spanish in 1982), and then her third, Of Love and Shadows (1984).

Both books reference real events, including the country's political upheavals: in The House of the Spirits, seen through the eyes of four generations of one family; in Of Love and Shadows, through two young people living under the dictatorship of Augusto Pinochet. Both books have been made into movies, but I recommend Allende's award-winning prose over the critically panned films.

Reading Allende at the same time as the congressional hearings into the Jan. 6 insurrection was a bit unnerving, as her historical descriptions of creeping authoritarianism couldn't help but raise anxiety about what could happen if checks and balances here don't hold.

A weekly dose of culture

If you'd like to find out what other NCR staffers are reading, watching and listening to, subscribe to our Culture Weekly newsletter at NCRonline.org/free-newsletters. Delivered on Saturday mornings to your email inbox, the newsletter highlights our weekend culture articles and includes a rotating "What I'm reading/watching/listening to" feature at the end.

Also prompting some "Could it happen here?" thoughts was a recent binge-viewing of "Ridley Road," a four-episode Masterpiece series on PBS about the rise of neo-Nazis in 1960s London. The show follows a group of Jewish antifascists, and the suspense kept me clicking to the next episode.

I'm a longtime fan of Masterpiece and other British dramas and mysteries, and I was happy to see so many of my overtly religious favorites return this year, especially "Call the Midwife," which I missed and am waiting to view on Netflix; "Father Brown," which I try to catch when home on Saturday nights; and "Grantchester," whose ending had me worried it was a series finale. Prayers answered: A season 8 is planned.

I also want to plug one of the best murder mystery series I've seen in a long time, also on Masterpiece. "Annika" stars one of my favorite British actresses, Nicola Walker, as a DI who leads a homicide investigation team in Glasgow, Scotland. The show manages to be suspenseful and funny at the same time — and I love the literary themes of each episode. If you're a regular donor to your PBS station, as I am, you can stream these shows at your convenience.

As for music, it has been wonderful to attend a few in-person concerts in past months — and my choice of musicians may reveal my age! While in South Bend, Indiana, for a meet-up with fellow "The Francis Effect" podcasters Franciscan Fr. Daniel Horan and David Dault, some other friends and I got last-minute tickets to see Billy Joel. And just last weekend, my husband and I saw Elton John on his "Farewell Yellow Brick Road" tour in Chicago. Both concerts were walks down memory lane, not to mention stellar performances. 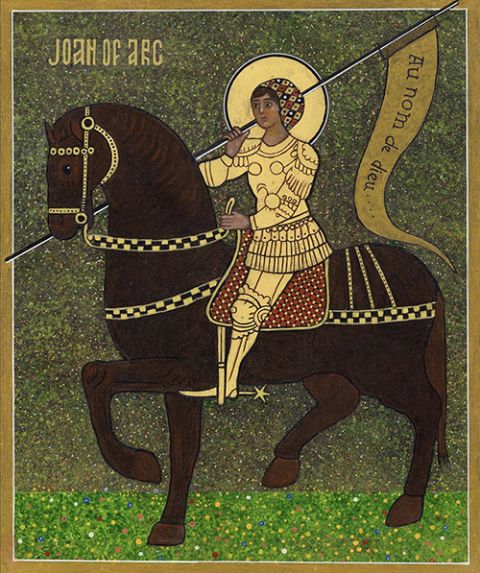 Jumping from pop culture to fine art, several months ago I heard from reader Jack Pachuta about some aspect of our coverage, and after an exchange over email, he sent me a lovely icon he had painted of St. Joan of Arc. We later chatted over Zoom, and he told me about how he went from working as a chemist to painting icons.

After retirement and a stint with the Ignatian Volunteer Corps, Pachuta got involved in prison ministry in the Philadelphia area, which was a life-changing experience for him. Around that time, Pachuta — who was raised in the Byzantine-rite Catholic Church — took an icon-making class.

Speaking from his studio, Pachuta told me how he prays before starting each process and "tries not to think too much" while creating the icons, which for him is a contemplative process. "It's all the Holy Spirit," he said.

His paintings of the "Face of Jesus," "Mary, Mother of Captives," "Mary Entering a Prison Cell" and the "Crucifix on a Cyclone Fence" are used in prison ministries across the country. Pachuta has shared icons with the late peace activist and author Jim Forest and NCR columnist Benedictine Sr. Joan Chittister. His art has been displayed in churches and shrines, retreat centers and seminaries in North America, Mexico, Central America and Europe. And, now, in my home office, as well.

A version of this story appeared in the Aug 19-Sept 1, 2022 print issue under the headline: What I'm reading, watching, listening to .

Young and old: Two thrown-away generations can save the world, pope says