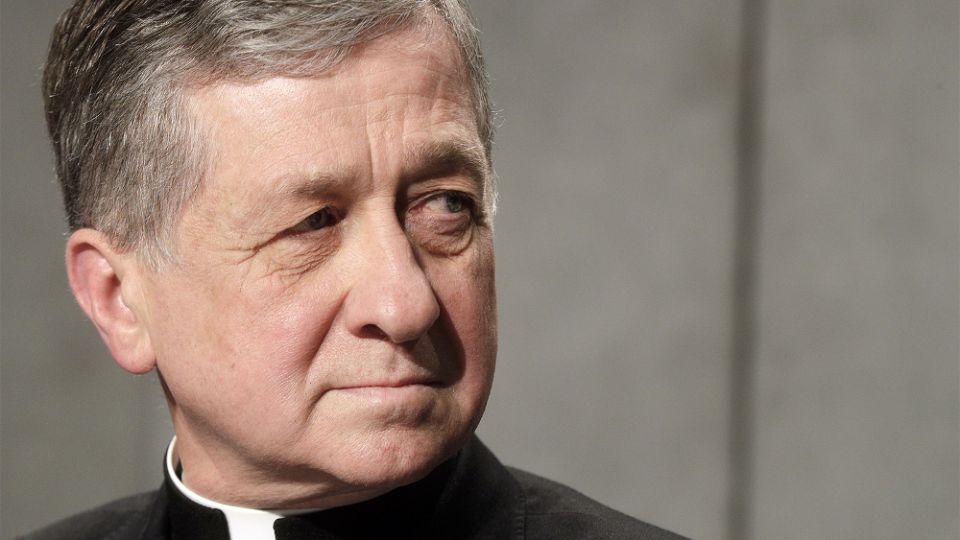 Cardinal Blase Cupich, Archbishop of Chicago, attends a press conference ahead of the summit on preventing clergy sex abuse, at the Vatican, on Feb. 18, 2019. (AP/Gregorio Borgia)

Vatican City — For Catholics in the United States, one of the most pressing questions about the clergy sexual abuse crisis is how the church should deal with bishops who are accused of covering up allegations of abuse or who have committed abuse themselves.

Two onetime archbishops of Washington, D.C., just to cite the most prominent examples, have been felled in recent months by allegations of their own misconduct or the failure to act on allegations of others'. The cases only compounded complaints that while there is a system in place in the United States for investigating accusations against priests, there is not a good one for dealing with accusations against bishops.

How to deal with bishops' abuse or negligence is also one of the biggest problems ahead for the Vatican conference on clergy sexual abuse meeting in Rome this week.

Canon law says that only the pope can judge a bishop, but with more than 5,000 bishops worldwide, this is an impossible task for the pope to do on his own.

In a talk to the bishops on Friday at the four-day meeting with the pope here, Chicago Cardinal Blase Cupich called for clear procedures for dealing with cases that could justify the removal of a bishop.

In his proposal, Cupich suggested that if a bishop is accused of misconduct or of mishandling abusive priests, the metropolitan archbishop of his region should investigate and report his findings to Vatican officials.

Cupich's proposal is an expanded version of one he put forward last year at the November meeting of the U.S. Conference of Catholic Bishops, where it was heavily criticized as having no credibility, since bishops would be investigating bishops.

An alternative proposal from bishops' conference committees called for accused bishops to be investigated by a national commission that included lay members. However, this system would be voluntary. A bishop could refuse to participate.

Neither proposal was voted on because Cardinal Marc Ouellet, the prefect of the Vatican Congregation for Bishops, told the U.S. bishops to postpone any decision on the proposals until after the February meeting in Rome.

Cupich argues that his proposal, besides being mandatory, is more in keeping with church law and tradition. The metropolitan archbishop has played various roles throughout history but has always been the principal bishop in his province or ecclesiastical region. In presenting his proposal in Rome, Cupich has attempted to deal with his critics by stressing the role of the laity in the investigation.

He has called specifically for a dedicated telephone line and/or web portal to receive accusations and transmit them directly to the papal nuncio, the metropolitan of the accused bishop "and any lay experts provided for in norms established by the episcopal conferences."

He agreed that the involvement of lay experts is good for the process and for transparency.

He listed 12 principles that need to find their way into any proposed legislation, including respect and support for the victims and their families, protection for whistle blowers and the involvement of lay men and women in the process.

"If the allegation has the semblance of truth," Cupich said, "the metropolitan can request from the Holy See authorization to investigate."

Once he receives authorization, the metropolitan "should gather all relevant information expeditiously, in collaboration with lay experts, to ensure the professional and rapid execution of the investigation."

Cupich said that, while any "investigation should be conducted with due respect for the privacy and good name of all persons involved," this should not preclude "informing the faithful of the allegation against the bishop."

After completing the investigation, the archbishop would forward all of the information gathered to the Holy See. It would then be up to the pope to make a final decision.

While Cupich's proposal will not satisfy critics who don't trust bishops to police themselves, it undoubtedly has a better chance of getting adopted worldwide than does a process involving investigations conducted by a lay commission. 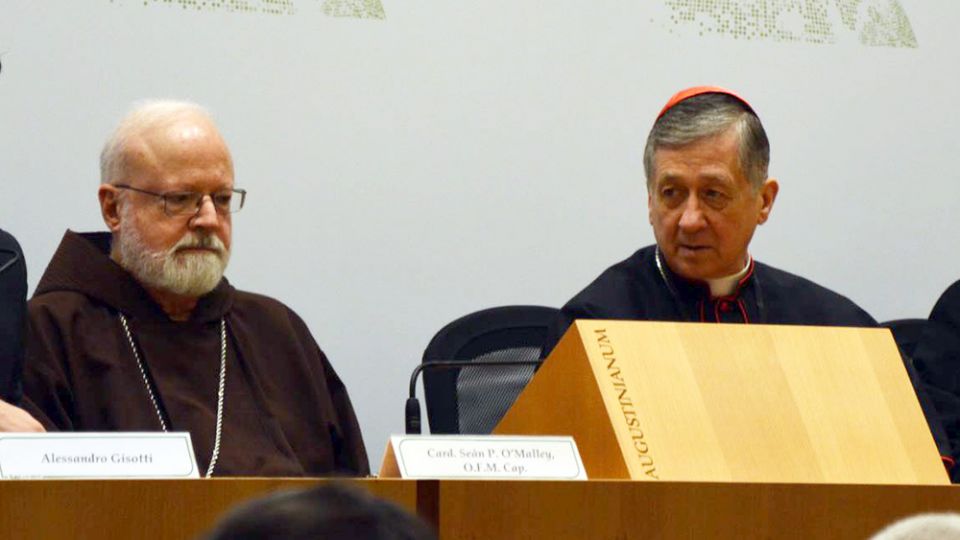 Another approach, which has been suggested by the Pontifical Commission for the Protection of Minors, is to establish a separate office or tribunal in the Vatican to investigate charges against bishops. This office would be staffed with trained investigators who would report their findings to prosecutors, who could bring charges against the bishop if there was sufficient evidence. This would be followed by an administrative or judicial process to determine his innocence or guilt.

As it stands now, investigating bishops is normally the responsibility of the Congregation for Bishops, which is neither staffed nor equipped to do serious investigations. In addition, this is the same body that is responsible for the appointment of bishops, meaning that any finding of guilt against a bishop would be an admission that it made a mistake in appointing him in the first place. Thus, there is a built-in conflict of interest in any investigation.

The most recent example of an investigation of a bishop was the case of ex-Cardinal Theodore McCarrick, a former archbishop of Washington. Responsibility for this case was given by the pope to the Congregation for the Doctrine of the Faith, the same office that deals with cases of abusive priests.

An extensive report was produced by the lay review board of the Archdiocese of New York, but for the congregation the key evidence was the testimony of the men who said they were sexually abused by McCarrick when they were minors. It was only after the victim, named "James" in the New York Times, agreed to testify that the case could move forward.

The "congresso," or committee composed of the top staff of the congregation, examined the evidence and found him guilty and imposed on him the penalty of dismissal from the clerical state. McCarrick's lawyers appealed to the committee of cardinals and bishops who make up the congregation, and they upheld the decision.

According to the congregation's press release, "The Holy Father has recognized the definitive nature of this decision made in accord with law." This means there can be no appeal of the decision. Technically, the pope did not dismiss McCarrick from the clerical state; the congregation did. The pope had given them the authority to do that when he gave them the case.

The church needs to have a robust discussion of how to hold bishops accountable for their misdeeds and negligence in office. But this discussion cannot go on forever. Even an imperfect system is better than what we have now. If Cupich can get his brother bishops to accept his proposal, then they should go for it.