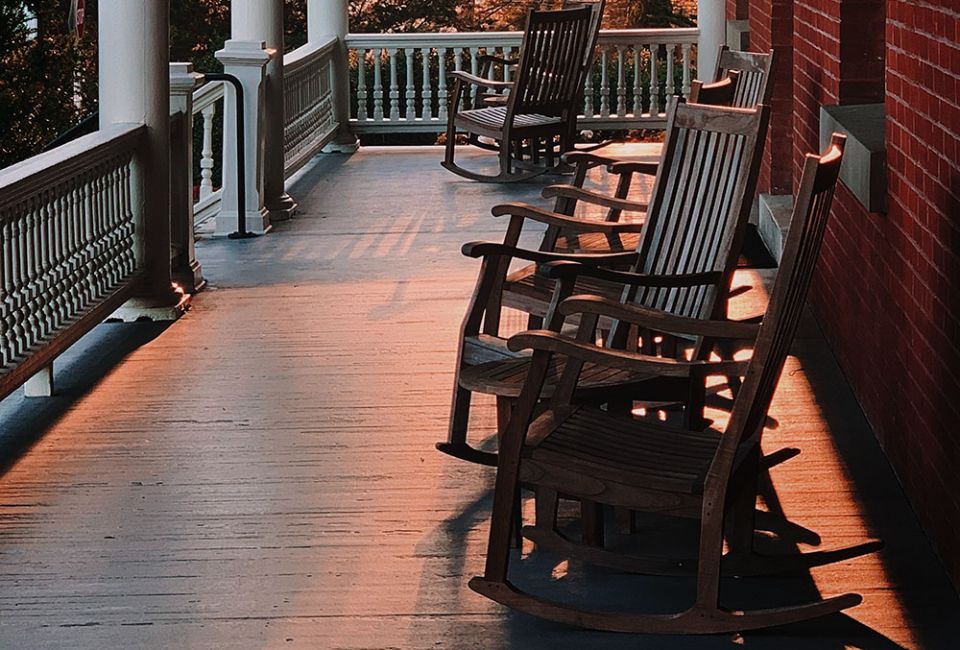 I'll never forget the day the battery doors closed on his hearing aids and the wall finally came down.

My son was 5 years old. He was skinny as a rail with a persistence cowlick on the left side of his forehead. The cowlick was placed exactly where he gashed his head open when he was 3. The swath of hair framed his fading scar like a crown upon his head.

He was sitting in the audiologist's chair anxiously looking around trying to figure out what exactly was going to happen. As any 21st-century mom, I had my camera poised ready to capture the moment. Then it happened. The audiologist clicked the battery doors closed and I could see the wall fall down. His brown eyes sparkled and his whole face lit up as he took in the clear, unmistakable sound of my voice.

A year earlier, when he was 4 years old and not yet diagnosed with hearing loss, I was completely exhausted and out of ideas. My husband and I had tried everything to figure out why we could not communicate well with our son. We struggled to understand his speech and battled constant tantrums that usually were the result of some form of miscommunication on our part or his. We had explored every avenue, including having his hearing tested, and all roads led nowhere. There seemed like nothing else to try.

I went away that fall on my first overnight school trip since my twins were born. It was the first time I had two consecutive nights of not feeding, changing, and keeping three kids alive. I was actually sleeping, and as the students reflected on their experiences as seniors, I had time to reflect as well.

As the sun went down on the final evening, I sat in a rocking chair enjoying the sound of crickets. I relished the moment of peaceful solitude. I sat with God in silence, keeping my children close to my heart, until a student sat down next to me and introduced himself. Having no idea what impact it would have on me, he began to tell me his story. When he started to speak, his voice distinctly reminded me of my son's voice, and his way of facing me as I spoke was also familiar. A few lines into his story, he told me he started losing his hearing at the age of 9.

As he sat and spoke, there was a feeling I could barely put into words filling my heart. It was like a wall was being dismantled stone by stone. It was a wall I had built up over the last three years as I struggled to figure out what was going on with my son. One stone said, "You are a terrible parent." Another stone said, "It is everyone else's fault." Yet another stone said, "God has bigger problems to solve." The biggest stone of all said, "I'll just figure it out on my own." This wall was built, stone by stone, from the time he was 2 and not speaking, until that night sitting on that porch.

The night when Christ pulled up a chair.

As we spoke, it was like I was sitting next to a grown version of my son. I imagined him there, a decade in the future, telling someone his story of how he longed to communicate with his family until they finally figured out what was wrong. In my imagination, the poor kid still had the same cowlick framing his face, but the scar was smaller and almost imperceptible near his hairline. He was tall and lanky just like his dad, and his voice was so deep! I saw him so clearly, a teenager now, rocking in the chair next to me, ready to graduate high school and letting me know through his actions and his presence that he was, in fact, okay.

After the student left, I sat in that rocking chair for a long time looking up at the stars and thinking about my son. The next day, I called my husband and then the doctor and made an appointment. A few weeks later, my son was given an auditory brainstem response test under anesthesia to measure the hearing nerve's response to sound. The test finally definitively told us he had hearing loss.

Just a month later, we were sitting in the audiologist's chair watching his face light up as he heard our voices. It was time for another wall to fall down, a wall that had separated us from one another for the last five years.

I will forever be grateful to Christ for pulling up a chair that night when I needed it most and showing me that there is always a way through the walls that separate us from one another. The click of the battery doors will forever sound in my brain, mimicking the crash of stones falling and letting the light shine in.

A version of this story appeared in the Aug 6-19, 2021 print issue under the headline: The night when Christ pulled up a chair . 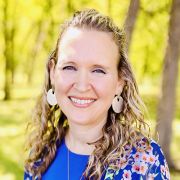 Gretchen Crowder is director of campus ministry at the Jesuit College Preparatory School in Dallas.

Column | The night when Christ pulled up a chair

Disney's 'Encanto' teaches us to see God in ourselves and others