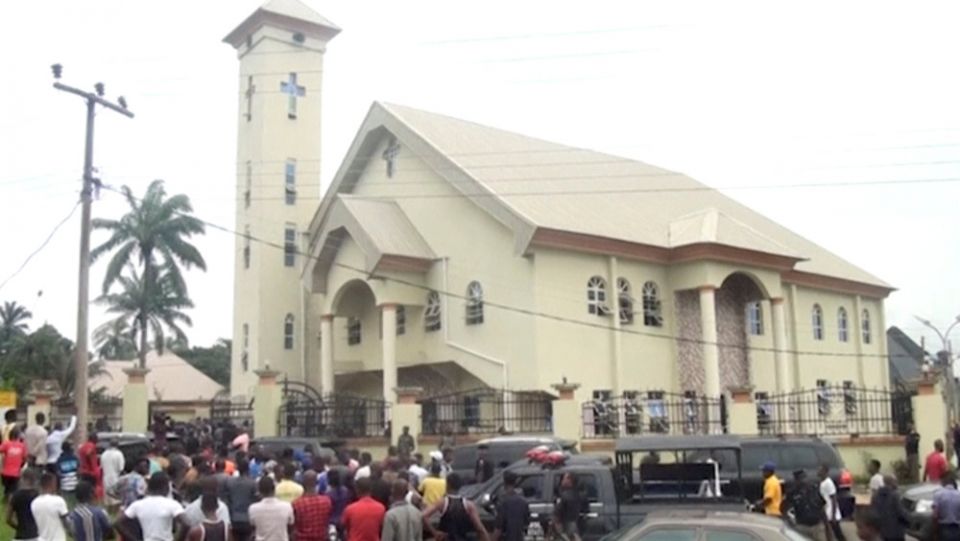 Vatican City — Italian Fr. Maurizio Pallu, who was kidnapped by several gunmen in Nigeria and held captive for nearly a week, was freed Oct. 17.

Pallu, a 63-year-old missionary affiliated with the Neocatechumenal Way, and a group of pilgrims were on their way to Mass in Benin City Oct. 12 when they were ambushed.

The priest told the Italian website Vatican Insider that contrary to initial reports, two members of the group were taken hostage.

"We were very scared, especially the two young people who were with me: a young man employed by the parish and a female student, both from Nigeria, both very young," Pallu told Vatican Insider Oct. 18.

Under guard, "we walked for several hours, hoping that someone would notice us," he said. "Instead, we were taken to an isolated place."

As news of the kidnapping spread, Greg Burke, the Vatican spokesman, said in an Oct. 13 tweet that Pope Francis "was informed of the priest's kidnapping" and prayed for his release.

Pallu said it was the second time he was kidnapped.

"This wasn't the first time; it happened before on October 2016. I was with other people, they robbed the little bit of money and other objects we had. But that only last a few hours," he said. "This time, they held us for six days."

Pallu said that although they did not hurt him, one of the assailants, who "was particularly violent," would beat the young parish employee.

The attacker "would boast of having killed four people in the last month. He was full of hate, he looked almost as he was possessed by the devil," the priest said.

Although kidnappings for ransom are common in the area, Pallu said he was unaware of any payment made to the attackers and believes that "God softened the hearts of my kidnappers."

"They were all Muslim, but I called them 'brothers,' and I told them that the Lord loved them all the same way. Some did not listen to me but I think the leader of the group was struck by my words," Pallu told Vatican Insider. "In the end, charity can touch anyone."

When asked whether he would return to Italy following his ordeal, Pallu said that while he may return for a brief visit, he wants "to continue the mission here where God called me."