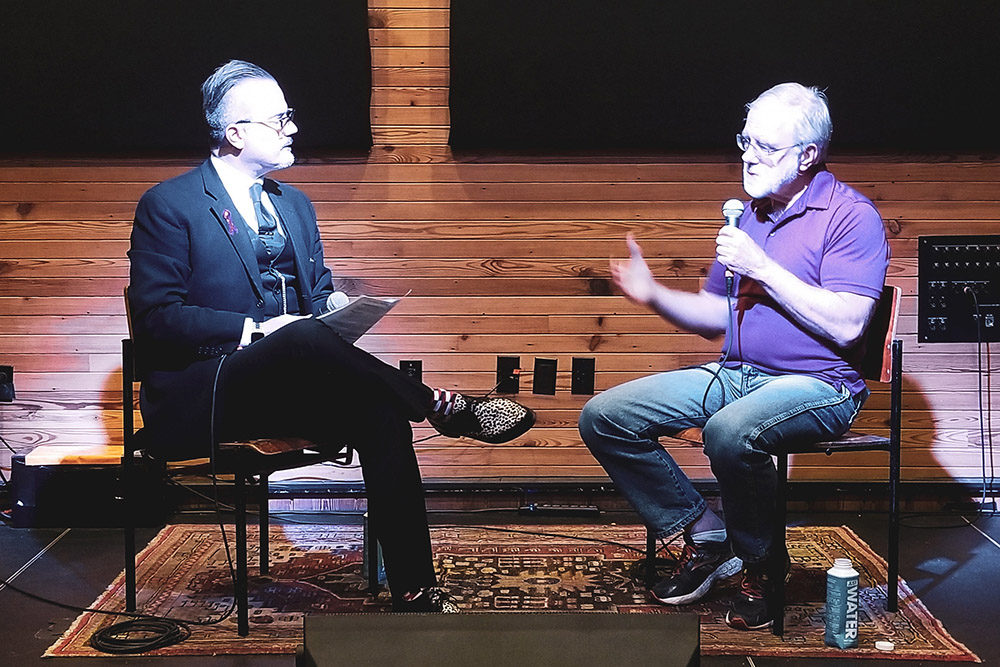 Since its early years, the United States has been dominated by a two-party system. What have come to be known as "third parties" have a complicated history and reputation, often being accused of garnering "wasted votes" and splitting elections. Such concerns have been further exacerbated in 2020 by the contentious divide between supporters of President Donald Trump and former Vice President Joe Biden. Though the country has never seen a so-called third-party candidate win a presidential election, they continue to be a presence in the American political sphere. Who are these determined figures, and what are Catholic voters saying about them?

In the 2016 presidential election, third parties offered platforms that varied along the political spectrum. Further along the left, you had the Green Party, which has been known for its socialism and commitment to environmentalism, and the Party for Socialism and Liberation, or PSL. On the right, there was the Constitution Party, known for its paleoconservatism, and in the middle, there was the socially and economically liberal Libertarian Party, and the centrist Alliance Party.

And for the first time, the American Solidarity Party, or ASP, whose platform is based on Catholic social teaching and aims to model the Christian Democratic parties that emerged in Europe during the '90s, made a foray into the presidential race. 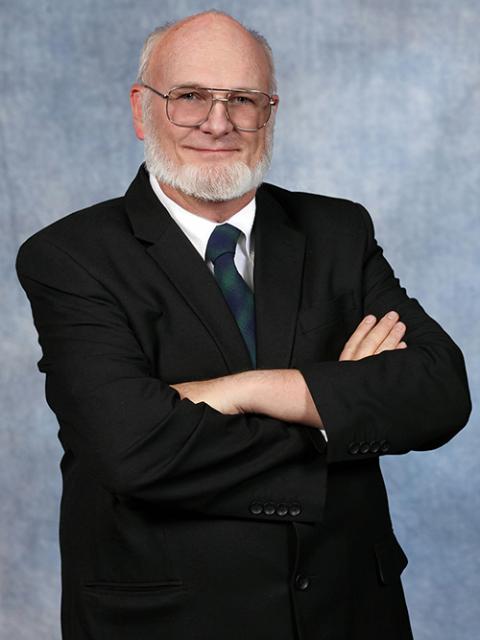 Though the American Solidarity Party won only 6,462 votes in total, its presidential candidate Mike Maturen made a name for himself in Christian circles as an alternative that lay more in accord with the principles of Christianity than Trump or Hillary Clinton's platforms.

This year, the ASP candidate Brian Carroll is on the ballot in eight states. It should be noted that other parties like the Constitution Party and Kanye West's Birthday Party also claim Christianity as central to their platforms.

Not convinced by simplistic exhortations to vote based on single-issues or to "not waste one's vote," several high-profile Catholics have come out in support of the American Solidarity Party in 2020. Some say they are following Pope Francis' reminder in Amoris Laetitia that the church is "called to form consciences, not replace them" and are doing the arduous work of engaging their conscience with the teachings of the church and the present state of affairs in our country.

Leah Libresco Sargeant was featured in a recent New York Times article on "Weird Christianity," citing her support for the ASP's "womb to tomb" consistent life platform. She sees voting third party as a means to "effect long-term political goals" by "sending a signal to both parties."

"When Republicans assume pro-lifers have nowhere else to go or Democrats make the same assumption about advocates for immigrants, they may feel like they don't have to earn those voters' loyalty by delivering on legislation," she said. "Voting for a third party is one way to increase the pressure on legislators, along with demonstrations, fundraising and so on."

"Voting for a third party is one way to increase the pressure on legislators, along with demonstrations, fundraising and so on."
—Leah Libresco Sargeant

Charles Camosy, a moral theologian at Fordham University and author of the book Resisting Throwaway Culture: How a Consistent Life Ethic Can Unite a Fractured People, made headlines when he publicly announced in a New York Post editorial that he was taking his support from the Democratic Party to the American Solidarity Party.

As a board member of Democrats for Life, Camosy had worked earnestly to change the Democratic Party's attitude toward life issues. But the more he perceived Democratic primary candidates to communicate that "even hinting that abortion is less than good now violates party orthodoxy," he opted to support the American Solidarity Party for its refusal "to compromise on support for women, protection for prenatal children and solidarity for working people and the poor and vulnerable."

Sidney Savoie, who intends to vote ASP, also is taking his support from the major to minor parties. A factory worker from Louisiana who voted for Trump in 2016, Savoie says that he is "tired of the two-party system and their seeming ineffectiveness."

When asked how he responds to people who think he's wasting his vote, he tells them he is "voting on principle. If we don't vote on principle, then why are we even voting?"

Brandon Butcher, a current student who voted for Clinton in 2016, said he will vote for Green Party candidate Howie Hawkins this year. Butcher claims that Biden, "although 'better' than Trump, is still an imperialist with a terrible track record of propping up capitalism and disenfranchising nonwhite people through policy."

Knowing this his home state of Indiana is a "solid red state," he sees his vote for a third-party candidate as a witness to his beliefs: "If my vote is wasted when I vote third party and they don't win, isn't my vote also wasted when I vote blue/red and the other side wins? Both my Catholicism and my socialism call me to imagine and work toward the event on the horizon. It's an acknowledgment that I am but ash and dust in the light of the Lord, and that the good work is often chastised."

Other Catholics who previously voted for third-party candidates will be voting for Trump or Biden this year.

Sam Rocha, a professor at the University of British Columbia, has written extensively against voting in the past few election cycles (he "abstained" from voting in the 2016 presidential election), after having voted for PSL and Democratic Socialists of America candidates in the past. His book of essays Tell Them Something Beautiful surprisingly includes a 2011 endorsement of Trump for president.

But the higher stakes in the 2020 election have led him to support Biden for president, a decision that he says was inspired by the USCCB's document "Forming Consciences for Faithful Citizenship," and was based on the principles of "social realism and minimal reason."

He writes in a recent article, "Social realism concedes that there are better ideal options but acknowledges, too, that they are not real. There are also perhaps better real options we could choose as individual voters — for example, third parties, write-ins or abstentions, but these reflect an individualistic rather than social option, because they are ultimately forms of self-expression, not public participation. … Catholics will surely not agree with every proposed policy or issue, but in Biden the principle of minimal reason is sufficiently present to a degree that one cannot find in Trump."

Other Catholics, like Lori Harlan, voted for Mike Maturen of the ASP in 2016, but will be voting for Biden this year.

"Living in Kansas, there is basically no chance of the state going to anyone except Trump," says Harlan, "so if I would like to vote for a third-party candidate without the risk of allowing my vote to take away from the potential for Biden to take the state, then I can. But I also want to be counted as someone who will do whatever it takes to get Trump out of office. He is damaging to our nation and our people and I want to do my part to get him out."

"I don't think that Biden is a 'solution' to these problems, but I do believe he will be much less of a problem."
—Stephen Vasquez

Stephen Vasquez, a 40-year-old educator, will also be voting for Biden after voting for Evan McMullin in 2016.

"I'm not an issue voter, I think that the work of the president is too complex to reduce that office to legislative goals. I vote for issues on the local and congressional level, but for president I look for temperament, integrity and honor," Vasquez said.

Voting for Biden doesn't come easy for Vasquez, whose decision was influenced by Rocha's principle of social realism.

"I'm not voting in a vacuum of ideals and principles, I am voting for the candidate that I think can best advance those most pressing issues which I think are most serious in our current culture," he said. "Joe Biden has demonstrated in his career that he can be bipartisan, reads and listens to various authentic sources, and he takes advice."

Though he is a registered Republican who has voted third party in the past as "protest votes," Vasquez laments being "so sorely disappointed in the leadership of America under President Trump that I am actively working for his defeat.

"I don't think that Biden is a 'solution' to these problems, but I do believe he will be much less of a problem."