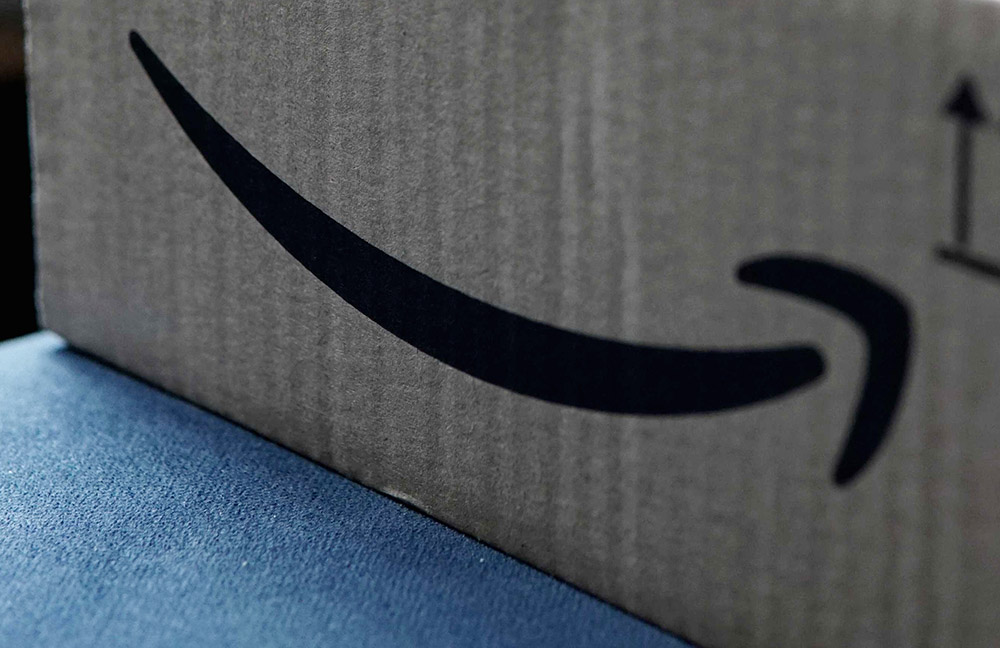 Workers at the Amazon plant in Bessemer, Alabama, voted not to unionize. The margin, 738 in favor of joining the Retail, Wholesale and Department Store Union (RWDSU) to 1,798 opposed, was a great disappointment. But should that result have been a surprise?

At The Nation, Jane McAlevey argues that the danger signs were there for all to see. She does an excellent job cataloguing the company's many attacks on the organizing effort, some putting up anti-union signs everywhere, intimidating organizers and mounting an effective counter-campaign. The company, one of the richest in the world, practiced the art of union busting with aplomb.

McAlevey points to the many ways in which the organizers mounted a bad campaign. First was the timing: An employee at the Bessemer plant, Jennifer Bates, testified before Congress about the atrocious working conditions at Amazon, but who noticed when Congress was also looking into the insurrection attempt on Jan. 6, the pandemic and other clamant needs? The union also was not even sure how many workers were eligible to vote when the effort started last year, so it seems like everything about this campaign was a bit premature.

McAlevey also faulted the messaging from the organizing campaign. "In the many videos flowing out of Bessemer on social media, activists and organizers regularly talk about 'the union,' as if a union is something other than the workers who are trying to form one," she writes. "A better slogan would have been, 'When workers unite, real change happens,' or anything that didn't make "the union" sound like a building name or street address."

She also wonders if the results would have been different if the organizers had been co-workers, rather than paid union staff, and if the outreach had occurred away from the plant gate. The RWDSU should hire McAlevey to help with their messaging before the next effort to organize!

The final consideration was the degree to which the campaign was, you will pardon the expression, outsourced. "The media often played up the faith-based aspect of the campaign, with key staff of the effort being faith leaders or people of faith themselves," she notes. "But there was a near-total absence of Bessemer or local Birmingham faith organizations on the endorsement list of the campaign. Although news reports often highlighted that meetings started with prayers, there was an absence of major local faith leaders publicly supporting the workers."

Washington is filled with well-meaning organizations, faith-based and otherwise, that exist to get media hits for their executive directors. They have full-time staffers who have reporters on speed dial. It is easy to overlook the fact that the local support may not be in place, and that it is the local support that is critical.

I was horrified, but sadly not surprised, to read McAlevey observe, "There's also been a lot of emphasis in the media coverage of the percentage of workers who are Black in the Amazon warehouse, suggesting that demography is destiny." When will liberals learn that when someone tells you "demography is destiny," they are guilty of intellectual sloth and, by now, willful ignorance.

It is also by now an instance of willful ignorance to fail to recognize that the rules are stacked against union organizers and you need a strategy for overcoming that fact. Last month, the House of Representatives passed the Protecting the Right to Organize Act (PRO Act), which would level the playing field for union organizers, but companies like Amazon that have figured out how to make billions of dollars are not going to spare any effort to subvert worker democracy. Unions need to be prepared for a fight each and every time.

Fortunately, the cultural zeitgeist might be turning in ways that will help our country change the rules that govern organizing campaigns and restore workers' rights to organize as a foundational, moral building block for a just society. In New Hampshire, Robert Dunn, public policy director of the state's only diocese, testified before the state legislature in opposition to a proposed "right-to-work" law. Three years ago, the U.S. bishops' conference issued an amicus curiae brief in the Supreme Court case Janus v. AFSCME in which the bishops articulated long-standing church doctrine on workers' rights to organize.

This is important because ever since Ronald Reagan broke the air traffic control workers' strike in 1981, the stigma that once attached to union busting has withered and vanished. The public shaming of Amazon is a good thing and it should continue. Religious leaders can help re-create that stigma.

The Biden administration can do a great deal to help strengthen the labor movement, in addition to pushing for the PRO Act. Joe Biden's infrastructure bill will entail billions of dollars in green technology and infrastructure, and the government should require that all such work be done with union labor.

Recently, a West Virginia solar company announced it was now a union shop, working with the International Brotherhood of Electric Workers. When people in West Virginia and Pennsylvania, who were left behind when the coal mines closed, realize that there are good-paying, union jobs in the clean energy sector, the result will be good for the climate, good for the common good, good for ending gross income inequality. In short, there is no downside.

Antitrust action is another avenue for the Biden administration to pursue. European regulators have already begun investigating Amazon on antitrust charges. The company's business model is built on the premise of an unfair playing field: By being the principal distributor of online merchandise, the company collects valuable information that allows it to buy out the companies that show the most promise, and then further grease the skids by giving those products privileged access to the information gleaned from the distribution arm of the company.

The vote in Alabama was a loss for organized labor. There is no way to sugarcoat that fact. Like every loss, there are lessons to be learned about future organizing efforts, both at the Bessemer plant and beyond. The Catholic Church — and all religions that enshrine the common good as a central, moral objective of their social teaching — has a role to play in helping to revive the labor movement in this country. A battle was lost in Alabama, but the fight against corporate exploitation of workers and manipulation of our society and our government goes on.