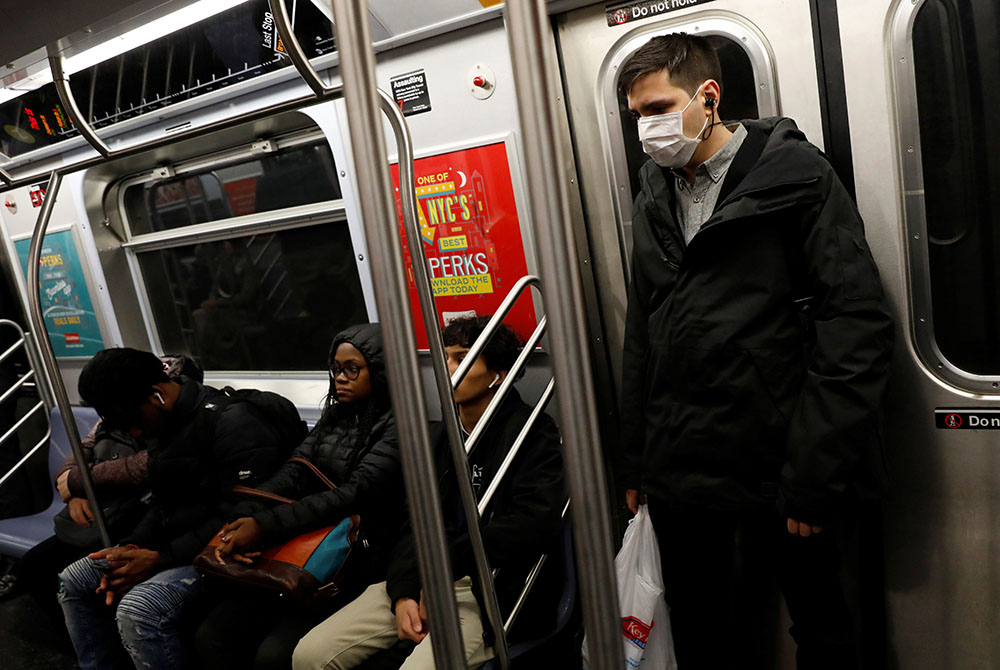 Best post-debate commentary? At The Washington Post, Robin Givhan focuses on the president's demeanor, not this or that issue. She says of the president: "He talked ceaselessly, and yet he said very little. He talked so much it was as though he was trying to pummel the viewer into submission with his words." For his true believers, that is fine, but Trump needs more voters than his true believers and it seems like he has no idea how to attract them.

At The New York Times, Johnny Harris, Nicholas Kristof and Adam Ellick discuss the fact that Americans wrote the book on confronting a pandemic, and then ignored it. COVID-19 is the one issue that continues to break through with those few remaining voters who have not made up their mind and, relatedly, is the one issue that has the potential to convince Trump-leaning voters to stay home on Election Day. If I were making ads for Joe Biden, I would find a way to shrink this 21-minute video into a 60-second spot.

At Politico, Maya King and Laura Barrón-López look at Trump's bizarre invocation of the "Proud Boys" and his failure to denounce white supremacy. The exchange lit up Twitter and garnered a lot of attention in the post-debate commentary. I do not think the exchange hurts Trump: center-right voters are tired of being called "racist" by PC police and would rather hold their nose with Trump than endure insults from the left. But I expect the exchange will hurt GOP candidates down ballot, all of whom are now likely to be asked about white supremacists and almost all of whom lack the president's Teflon. And, remember, this is a redistricting year.

At Commonweal, Matt Sitman makes the case that there is plenty in Judge Amy Coney Barrett's public record to warrant denying her the consent of the Senate that the Constitution requires, no one need to delve into the particulars of People of Praise. Especially important is her bias toward the powerful. "This tendency to discipline the vulnerable is the flip side of Barrett's leniency, even generosity, toward the powerful," Sitman writes. "She might not give the benefit of the doubt to a poor Salvadoran man, but she's displayed startling credulity toward those who run our prisons." Great writing and great analysis.

At The New Yorker, Jeffrey Toobin reminds readers that what Sen. Mitch McConnell and other Republicans want from the appointment of Judge Amy Coney Barrett is not really a victory in the culture wars. This is about ensuring a pro-business bias in the one branch of government that awards life terms to its members.

The most recent New York Times/Siena College poll indicated that 10% of the electorate had not made up their mind yet or preferred a third party candidate. I find that undecided number way too high, and I am suspicious of the Times' polls generally. Simply put, they ask stupid questions. For example, they report that 56% of voters thought the winner of the election should be the person who nominates a new Supreme Court Justice, compared to only 41% who thought Trump should go ahead and fill the seat. Asking an abstract question, before Trump nominated an actual person, yields no useful information, does it? Does anyone think someone will vote for or against Trump based on this?

In Deutsche Welle, a look at the declining number of clergy and laity in Germany and the astonishing restructuring those declines will force on the church. In Trier, 887 parishes are being reorganized into 172 parishes. In Mainz, 134 parishes will be cut down to 50. What will it take for there to be a rebirth of the faith in a country once so rich in religious fervor?

From the file marked "When the going gets weird, the weird turn pro," Catholic News Agency reports that the lawyer for recently sacked Cardinal Angelo Becciu, Ivano Iai, has stepped down because of controversy surrounding his social media posts. In addition to being a lawyer, Iai is a recreational bodybuilder and the photos he posted were a tad too risqué. Perhaps he should apply for a job at Word on Fire where bodybuilders seem to be the norm.