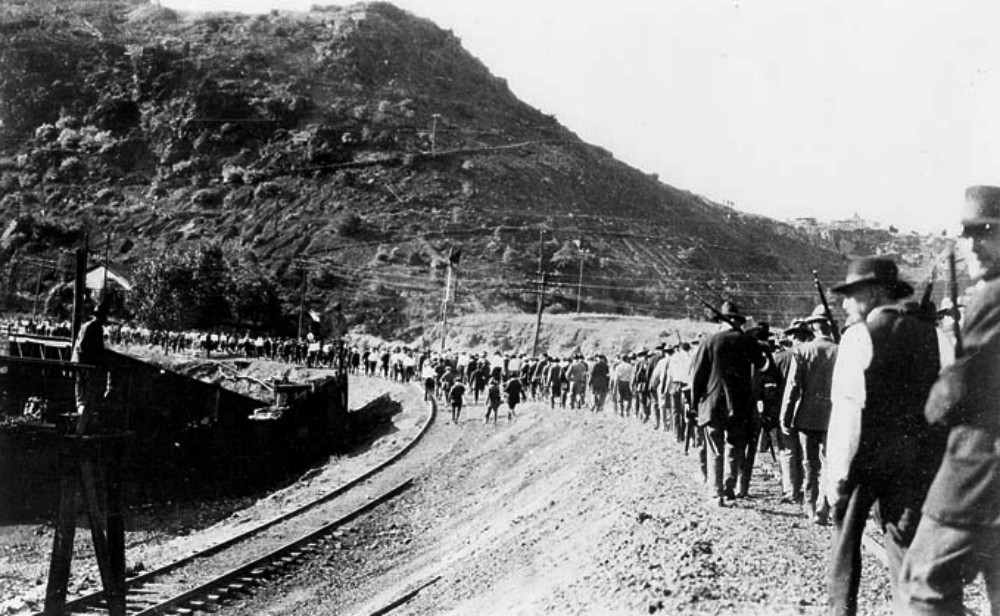 Richard Trumka, president of the AFL-CIO, appeared on FOX Tuesday morning, and he confronted one of their hosts when she tried to spread myths about undocumented workers and the effect they have on jobs.

So the campaign hacking wasn't done by some 400-pound guy sitting on his bed in New Jersey? The heads of the nation's intelligence agencies contradict half a dozen assertions made by our president, most famously the idea that our elections were being hacked not by the Russian government but by a loner in the Garden State. The Washington Post has the story.

The indispensable Dana Milbank, also at The Washington Post, on the Trump administration trying to enlist the bureaucracy to prove the lies and conspiracy theories that come out of the president's mind. I have never been one to complain about taxes: We get a lot for what we pay. But this?

At Patheos, the Democrats on the Natural Resources Committee are planning to strike "so help me God" from the oath that witnesses take before congressional testimony. Really? Why not just roll over and concede the next election? I have no idea whose idea this was but that person should be fired ASAP.

At The New York Times, Paul Krugman makes the case that Sen. Elizabeth Warren's plan to soak the rich is merely a reiteration of Teddy Roosevelt's approach to big corporations and their profits. And, he takes on the most foolish of the arguments against higher tax rates on the wealthy:

Wouldn't it hurt incentives? Probably not much. Think about it: How much would entrepreneurs be deterred by the prospect that, if their big ideas pan out, they'd have to pay additional taxes on their second $50 million?

This is, as Krugman says, an idea whose time has come — again.

Democrats have been dumping on Howard Schultz, the former CEO of Starbucks who is only the latest billionaire to look in the mirror and see the savior of the nation staring back at him. I am not worried about him: Schultz is Ross Perot without the charisma. But I am grateful to Schultz for attacking Warren's tax on wealth idea. The more billionaires who tell the American people that her idea that billionaires pay more is outrageous, the more quickly those same American people will recognize in Warren the champion they need.

Politico also reports on the Trump administration stonewalling on aid to Puerto Rico. Those poor people have not been through enough? The article does a good job of showing how treating the island's residents as collateral damage in Washington battles is nothing new, even though Trump has taken it to a new level of baseness.

At the Working Class Perspectives blog, Mary Romero and Eric Margolis look at the town of Bisbee, Arizona, which reenacted the deportation of hundreds of miners in 1917. Then, the deportees were mine workers, not Mexicans, but today, as then, the role of a rogue sheriff was key. Of all the many terrible things Trump has done, pardoning Sheriff Joe Arpaio is one of the most reprehensible.