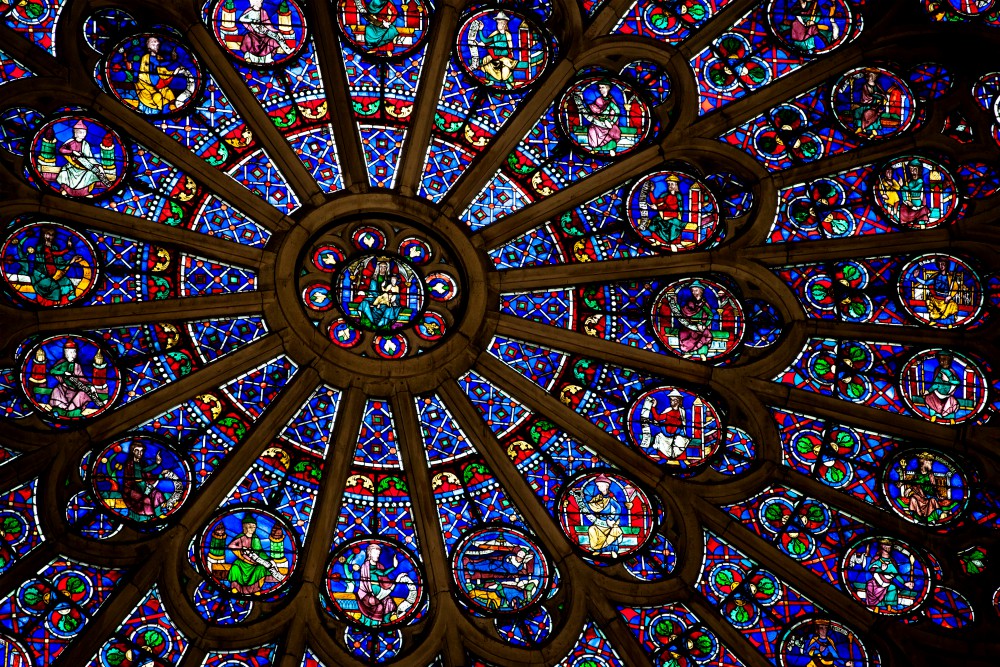 In the Chicago Tribune, Kristen McQueary writes about the failure of Chicago Public Schools to be more forthcoming about cases of sexual abuse of minors within its schools. She compares its record and procedures with that of the Chicago Archdiocese and — about time! — recognizes the progress the church has made in confronting the abuse of minors. More on this after the debates.

In The New York Times, a group of billionaires got together to endorse Sen. Elizabeth Warren's plan to enact a wealth tax. That's right — they agree that the government should take more of their money because it is, in their words, "patriotic."

Relatedly, at the Verdict from February, Neil Buchanan asks if it is legal and constitutional to tax wealth. He answers: "Yes, and even if not, still yes." The issue of what is and is not a direct tax, which must be apportioned according to the Constitution among the several states, is complicated, but as Buchanan notes, Congress can include a fallback provision within the legislation that provides for apportionment if the conservative majority on the Supreme Court invalidated the wealth tax.

At U.S. Catholic, Meghan Clark reflects upon the symbolism of the rose windows at Notre Dame Cathedral in Paris and how it reflects the diversity within unity, and transcendence within the immanence, of the Christian witness that she discovered in border communities during a recent visit to El Paso, Texas. A beautiful essay. Somewhere in heaven, Hans Urs von Balthasar is smiling.

At Politico, Cyrus Mehri argues that the structural reason the country is more likely to elect a woman president next year is that several women are in the race, rather than just one. Mehri mines data about job searches — and a primary process is a bit like an extended job search — that highlights the likelihood of hiring a woman increases exponentially when several women are in the applicant pool.

Also at Politico, Alex Thompson and Theodoric Meyer look at Warren's policy team, which is drawn from, and more conversant with, the academy than Democratic Party politics. I regret the headline calling them an "Ivory Tower team." It seems to me that they actually have broken through the bubble of Democratic Party operatives who float the same ideas with the same language, and the same stale polling, year after year after year. Maybe Warren's team is "Ivory Tower" but the usual campaign crowd possesses an "Iron Millstone" quality.

Did anyone else notice that the MSNBC graphic for the Democratic debate included an image of the White House on the debate stage, but apart from the portico, the top floor was obstructed from view, making it look like the candidates were vying to live in Palladio's Villa Barbaro? I have an idea — let Trump move to the villa now.

As if Puerto Rico did not have enough problems to deal with, José Carrión, president of the Fiscal Control Board that oversees the island's finances and just gave a far too cushy settlement to bondholders, is now a member of the committee "Latinos for Trump," which is a little like joining "Cattle for Burgers" and "Sheep for Stew." Primera Hora has the story.