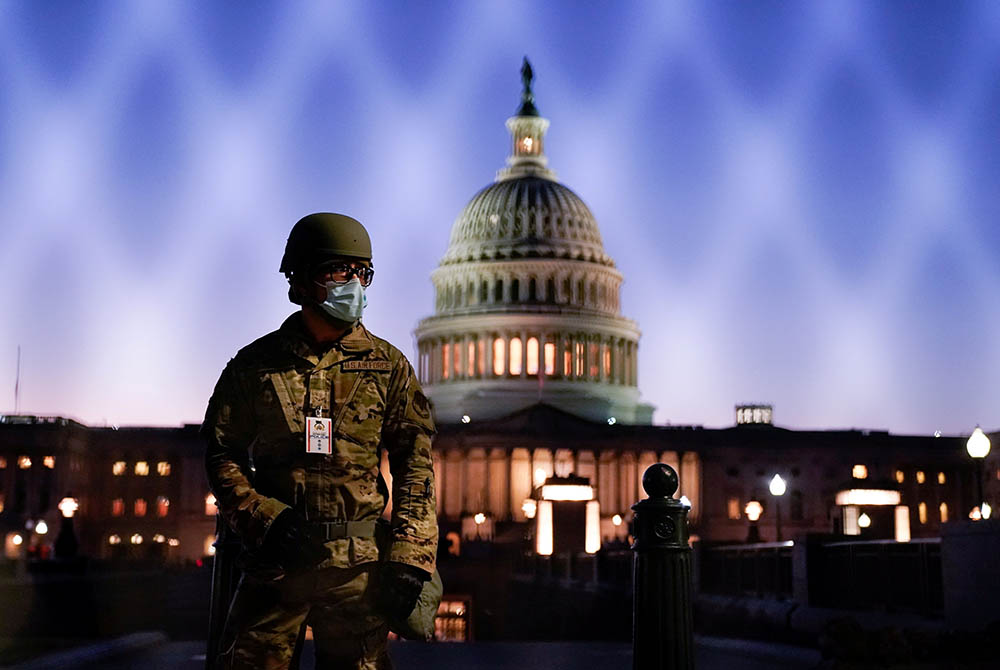 At Millennial, Don Clemmer writes about the need for Biden and the Democrats to avoid a particular kind of technocratic centrism that we associate with early '90s New Democrats. Clemmer is a little more hopeful than I am, and thinks more Catholics know even a little about Catholic social doctrine than actually do. But, his hopeful ideas warrant attention from those who understand that the singular task of politics today is to prevent a return of Trumpism.

From Working-Class Perspectives, Marc Dann, former attorney general for the state of Ohio, urges the new president to go big in addressing the sources of working-class distrust of elites. He calls for finally treating white-collar criminals the way we do con men and street dealers, and enacting reforms that look out for homeowners more than mortgage companies. Dann’s comments on infrastructure are especially important to heed:

He should also quickly follow through on his promise to create millions of jobs by investing a trillion dollars or more in the nation’s crumbling infrastructure. Somewhere along the line we forgot that not everyone wants to wear a white collar or sit behind a computer. Millions of men and women want to run back hoes, dig ditches, and sling concrete block. They’re not embarrassed because they get their hands dirty doing backbreaking work. They love it, they want to be respected and honored for it, and they would gladly break their backs for another ten or twenty or thirty years if it meant they could grab their share of the American Dream. Working again will make more disillusioned Americans feel connected again to the rest of us. The bonus is that it would be good politics. After all, if Trump had made good on his infrastructure promises, he might still be president. Biden can’t afford to make the same mistake.

This is very smart and very moral advice.

Michael Beschloss, the presidential historian who always seems a little too full of himself, needs to do public penance. He tweeted a photo of former presidents Harry Truman and Dwight Eisenhower, standing outside St. Matthew’s Cathedral after the funeral of President John F. Kennedy. He commented: "After this moment when they were both upset by watching John Jr. saluting father’s casket at JFK funeral, 1963, ex-Presidents Truman and Eisenhower ended their 11-year-old feud, which began when Truman criticized Ike in 1952 campaign." Excuse me, but no. The feud began when Eisenhower held a campaign rally with Sen. Joseph McCarthy and did not defend the honor of Gen. George Marshall.

Delightful and consequential news from Professor Anna Rowlands of Durham University in the UK: The Holy Father has named her a member of the Dicastery for Integral Human Development. Rowlands is one the real stars in the theological firmament, deeply conversant in, and devoted to, the Catholic intellectual tradition, with a collaborative and dialogical personality well suited to the Francis pontificate.

From Classicfm, the cathedral in Salisbury, U.K., is a venue for the distribution of the COVID-19 vaccine. In order to lower the stress, the organist plays soothing music like "Jesu, Joy of Man’s Desiring." Just splendid.