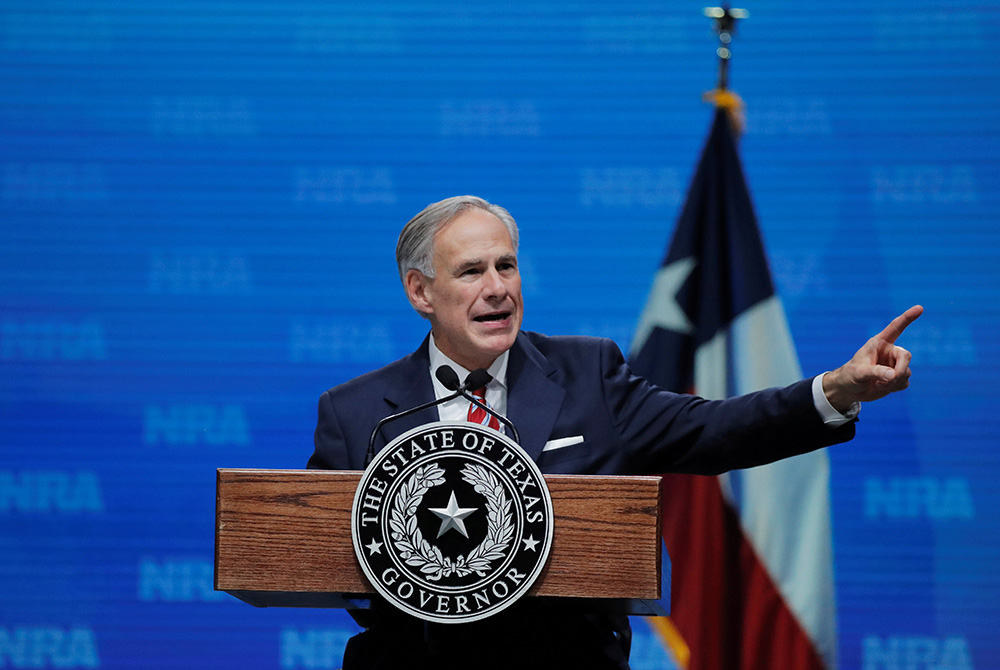 In The New York Times, historian Timothy Snyder examines the "memory laws" being enacted in several Republican-controlled states, to prevent teaching Critical Race Theory in public schools. The analogies between these laws and what is going on in Putin's Russia are frightening, especially when coming from an historian of Snyder's eminence. He writes:

This is a striking repetition of the rhetorical tactic of the Russian memory law of 2014: In both, the crimes of the Nazis are deployed to silence a history of suffering — in Russia to deter criticism of the Stalin era, in Florida to forbid education about racism. And in both cases, the measures in question actually make the Holocaust impossible to understand. If it is illegal in Russia to discuss the 1939 Molotov-Ribbentrop pact of nonaggression between Nazi Germany and the Soviet Union, then it is impossible to discuss how, where and when the Second World War began. If it is illegal in Florida to teach about systemic racism, then aspects of the Holocaust relevant for young Americans go untaught. German race laws drew from the precedent set by Jim Crow in the United States. But since Jim Crow is systemic racism, having to do with American society and law, the subject would seem to be banned in Florida schools.

This is an important essay, not beyond criticism to be sure, but one which discussions about how to teach about America's racial past cannot ignore.

In The New Republic, Alex Shephard looks at the "humiliating" start to author J.D. Vance's campaign for the Republican nomination for Ohio's U.S. Senate seat. The whole rationale for having non-politicians run for high office is so that they do not have to behave in the obsequious ways career pols have mastered. Alas, in the era of Trump, that rationale no longer wins the day and Vance's cringeworthy campaign proves it.

From our friends at the Texas Politics Project at the University of Texas at Austin, a look at that state's special legislative session, about which I wrote last week, and the political attitudes that are shaping it, as well as a look at Gov. Greg Abbott's poll numbers. All of us have grown suspicious of polling after the last two national election cycles, but the good folks at the Texas Politics Project tend to use really large samples and display a knack for understanding the frames of popular opinion.

At USA Today, Tom Gallagher relates his experiences as a lay eucharistic minister, bringing Communion to people in hospital. He grasps what so many of our bishops apparently do not, namely, that God is at work in this encounter we call the Eucharist, and God's ways are not our ways. This is no time for judgment and exclusion.

This is the kind of thing that makes crude populism work: At the Chronicle of Higher Education, Ariel Sabar details the botched publication of an article in the Harvard Theological Review about an ancient papyrus that mentioned Jesus' wife. The article served the ideological interests of the author and the desire for clickbait of modern publishing, but it was built on a forgery. The Review has yet to retract the article. Sabar writes:

Its failure to come clean to its own readers may owe to the same incestuous dynamics that led to the papyrus's publication. Can a Harvard journal edited by Harvard professors dispassionately assess a Harvard paper, one that Harvard publicists were promoting to major news organizations even before its full acceptance? If mistakes or misconduct emerge after a paper's publication, do its editors have the power and independence to hold their Harvard colleagues to account?

Why is it so hard to admit a mistake? There is plenty in the canonical texts of the Gospel about the plenitude of Gods forgiveness, but that doesn't make headlines.

From the Archdiocese of Chicago, Cardinal Blase Cupich has published a letter on the tragedy of violence plaguing his city and other cities across the country. He points to the spiritual loss that is at the root of this violence:

When violence prompts grief, fear, and a loss of hope, as it always does, people feel alienated from one another. On one level, the fractures appear to be along the lines of race, ethnicity, economic class, and political affiliation. But it runs much deeper than that. We seem unable or unwilling to comprehend that we are inextricably connected with each other. Yet we truly are fratelli tutti, as Pope Francis put it — all brothers and sisters to each other. If we lose that sense of interconnectedness, we also lose our sense of compassion, empathy and responsibility for each other. And that counts as an incalculable spiritual loss, with profound consequences for how we live together as neighbors, as members of the same human family. In this light, I recall the prophetic words of Dr. Martin Luther King in 1964: "We must learn to live together as brothers [and sisters] or perish together as fools." (St. Louis, March 22, 1964)