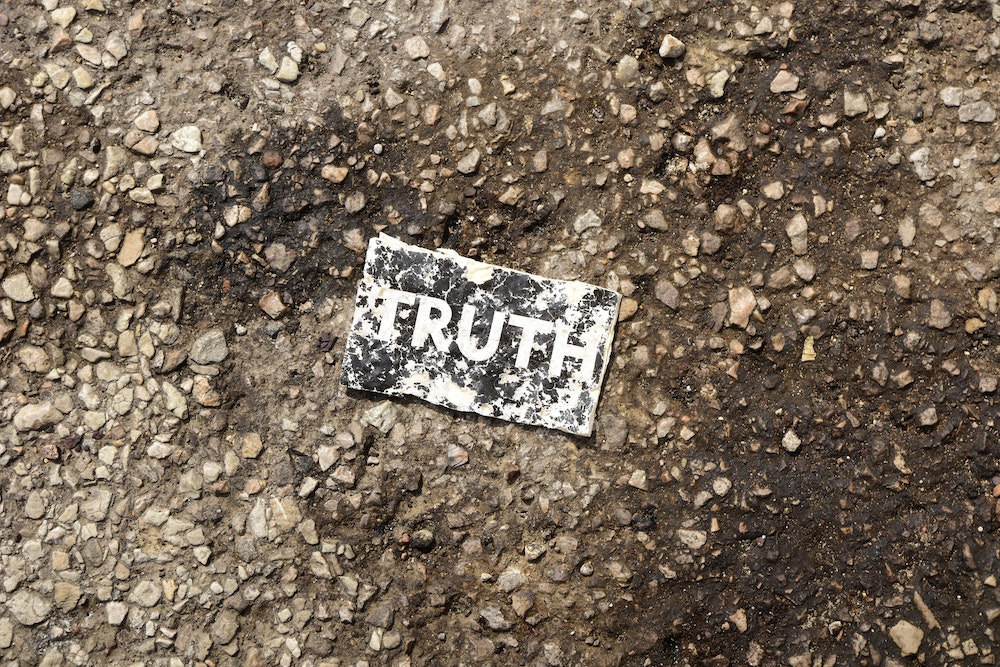 On Sunday's ABC newsweekly "This Week with George Stephanopoulos," Jonathan Karl interviewed U.S. Rep. Steve Scalise. When Karl asked Scalise to affirm the legitimacy of the 2020 election result, the congressman could not answer a simple "yes." His meandering answer hit a nerve with many in the media.

At Vox, Aaron Rupar rightly faults Karl for not cutting Scalise off sooner, as Stephanopoulos did with Sen. Rand Paul in January when the Kentucky senator refused to acknowledge that the election had not been stolen. He also praises Erin Burnett's tough interview with U.S. Rep. Nicole Malliotakis, but registers the concern that tough interviews standards might not be enough:

Conducting tough interviews like that makes it less likely that people like Scalise or Malliotakis will accept an invitation to come on your show next time. But at a time when Republicans are using lies about election fraud not only to delegitimize President Biden but also to push for changes to state laws that will make it harder for people to vote, there are more important things than achieving nominal partisan balance.

One of the problems with a tougher approach? It feeds the balkanization of media that has already fed the polarization we need to overcome.

At CNN, Chris Cillizza was less censorious, accusing Scalise of being a politician, that is, someone more concerned about the next election than about the truth. "What Scalise's interview shows is that the internal politics of the House GOP conference — and the party's broader base — simply leave no room for anyone to cross Trump. Still," writes Cilizza. "Regardless of whether Scalise believes what he says about the election and the January 6 riot, he feels compelled to say those things because he knows that if he doesn't toe the line, he can expect a leadership challenge, a censure from his state party and a likely primary challenge next year."

Scalise knows that the election was not stolen. He knows who incited the riot on Jan. 6. But it is political suicide to say so in today's Republican Party because too many Republican voters fell under the spell of Donald Trump. Like an overlong hangover, the country confronts the lingering aftereffects of Trumpism, and nothing is more challenging than the need to restore veracity to our public life.

To be sure, as vocations go, politics has never been known for attracting truth-tellers. When President Franklin Delano Roosevelt sensed the rising tide of isolationism in the later 1930s, and the threat it posed to his reelection in 1940, he gave a series of pacifist campaign speeches that did not cohere with his increasingly belligerent foreign policy. Richard Nixon told us he was "not a crook," and Bill Clinton famously "did not have sexual relations with that woman." One of my favorites was a 2008 GOP primary debate when John McCain was asked if he believed in evolution. He paused, and in that pause he was not weighing the archeological evidence, but the political effect of his answer.

Differences of opinion often cloak deceit on both sides of an argument. Pro-choice activists assert that an unborn child is simply "part of a woman's body," leaving out the fact that, unlike the mother's other body parts, the unborn child has different DNA. And pro-life activists need to do a better job wrestling with the legal and moral consequences that follow from concern for a woman's bodily integrity.

Government has gotten a bad reputation in part because Democrats over-promise what their policies can accomplish. The much greater cause of government's bad reputation has been the GOP's embrace of libertarian individualism and slanderous attacks on programs that work even if an occasional misfire can be turned into a cause célèbre by conservative pundits

Contemporary liberals like to claim the mantle of science, repeating ad nauseam the phrase, "I believe in the science." Setting aside the obvious fact that the whole point of science is that it is not an object of belief, liberals easily slip into scientism, forgetting Leon Weiseltier's famous aphorism that "there is not a graph in the world that explains the role of graphs in the world" and his epic takedown of Canadian scientist Stephen Pinker, who was a leading advocate for science's preeminence over religion and the humanities.

Though not really a lie, the Stalinist claim to be "on the right side of history" demonstrates a hubris that is a relative to the cultish following of Trump.

Still, there is no room for moral relativism when the subject is deceit in the political life of the nation today. Republicans may not have cornered the market on it, but they certainly seem to be trying. And, in a democracy, there are few lies more pernicious than questioning the integrity of an election result with no evidence of fraud, let alone systemic and widespread fraud.

How do we in the media try to excise deceit? In the 1960s and '70s, our media culture embraced an essentially libertarian stance toward free speech and a free press. The only cure for bad information was good information and the more the better. Debate resolves controversies in a democracy. 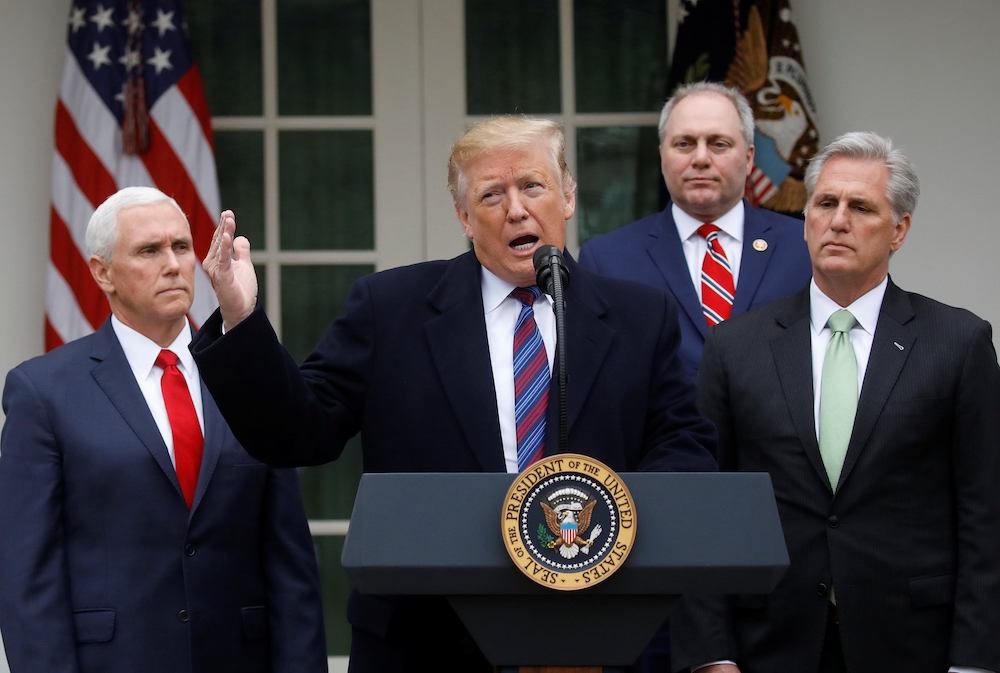 All of that is true, but it is not exhaustive. In those earlier decades, government concealment was seen as one of, if not the, principal impediment to free and open debate, and so an aggressively libertarian approach to press freedom was understandable. Four years of Trump have shown that propaganda is a far worse danger than concealment.

Interviewers who confront the kind of prevarication displayed by Scalise should aggressively shut down the interview and explain why they are doing so. Religious and other civic leaders should think long and hard before appearing on a network like Fox or EWTN that have earned reputations for credulity and propaganda. Such appearances legitimate what should not be legitimated. All of us should watch these networks occasionally and make sure we are prepared to give an account of our objections to their methods and their claims.

Most of all, as a culture, we need to reclaim that most essential intellectual tic of liberalism, skepticism.

Our conservative friends like to invoke the founding fathers, but they ignore the profound commitment to suspicion that derives from the classical education the founders received, to say nothing of the Enlightenment zeitgeist in which they lived. As believers, of course, we recognize the limits of the suspicions cast upon religion by Sigmund Freud and Friedrich Nietzsche, but we need to learn to suspect all totalizing claims in the public square, no matter their source, no matter how much they cohere with our own personal preferences. Evidence and argument are essential workers in democracy. We ignore their value at our collective peril.