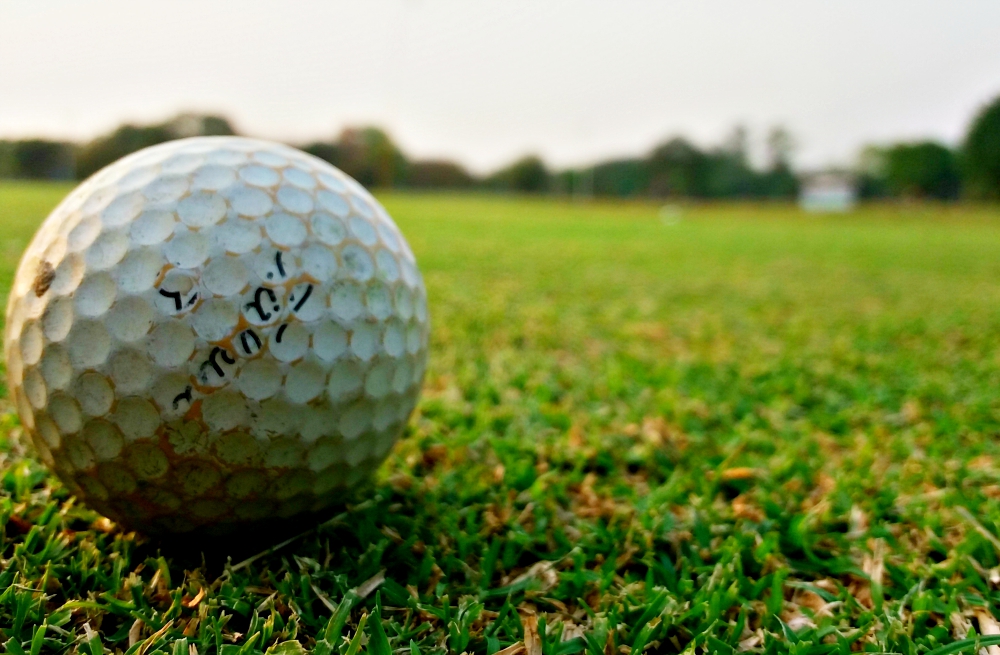 It's a rare day when major newspapers splash their front page with a photo of a golfer exulting on the 18th green after tapping in a putt to win the tournament by a lone stroke.

So it was on April 15 when The Washington Post and The New York Times displayed Tiger Woods in a red shirt and black slacks, raising both hands in the triumphant glee of winning the Masters title at the Augusta National Golf Club.

It was "a comeback for the ages" lavished the Post in its headline above the fold, followed by a story that detailed the personal and medical travails from which Woods, 43, found a needle to thread himself upward from the depths to the heights.

As heartening as the victory was, and the Tiger mania of two decades ago is back, golf itself as both a game and a business has been having moments of decline. According to the National Golf Foundation, some 434 million rounds of golf were played in 2018 at both public and private courses in the U.S., down 4.8% from a year earlier. In 2003, 30.6 million Americans were golfers. By 2014 it gloomed downward to 24.7 million. In the past 20 years, players ages 14-34 declined by 30 percent.

Causes? The game is time-consuming, equipment is costly, and the in-season greens fee at a public course like Pebble Beach is $525.

As these storm clouds darken skies over America's tees, fairways and greens, the nation's best-known amateur golfer — President Donald Trump — is dishonoring the game by his cheating, much the way he has slimed the presidency with his miasmic serial lying.

Published in early April by former Sports Illustrated columnist Rick Reilly, Commander in Cheat: How Golf Explains Donald Trump details the compulsive dishonesty of the man. "Why does Trump cheat so much when he's already a decent player?" Reilly asks. "And how can he be so shameless as to cheat right in front of people? They call him on it, but he just shrugs and cheats some more. It's ruined his reputation in the golf world. Ninety percent of the people I interviewed — on and off the record — say he openly cheats. A lot of them said they stopped playing with him because of it. So why? Why cheat? Why lie?"

Who better to supply answer than retired Harvard Medical School psychiatrist Lance Dodes, a contributor to The Dangerous Case of Donald Trump: 27 Psychiatrists and Mental Health Experts Assess a President. In an interview with Salon, Dodes concluded that the president is a sociopath for whom "lying and cheating and humiliating others and grinding them into dust in order to triumph is not just bad behavior. It is a serious mental illness."

Long after Trump makes his final double bogey and writes it down as a birdie on his scorecard, golf will have survived his disgraces. The ancient game, traceable to the Scots in the 15th century and the only sport played on the moon when astronaut Alan Shepard teed it up in 1971 to hit a six-iron high into the lunar cosmos, runs deep with enduring literature.

Start with Golf and the Spiritual Life by Fr. Maurice Blackburn, who joined the Missionary Oblates of Mary Immaculate in 1943 and died last September in Edmonton, Alberta, at age 94. It's evident that the good father must have had a heavenly game ever hovering near or below par.

"In golf," he writes, "even if you happen to be a pretty fair player, you often need to start over. You develop bad habits without knowing why, so you return to fundamentals. At times your game falls apart: you can no longer hit a decent drive, pitch onto a green or sink a three-foot putt. The pros remind you: 'Go back to your basics. Check your grip, your stance, your posture, your alignment. Check the things you can before even starting the swing.' Once on the course, you are simply told to do what you can with the swing you happen to have that day."

Keeping the faith, Father Maurice advances the ball: "Golfers who are in good shape spiritually are apt to be in good shape to play the game. They remain limited by their talents and physical make-up, but their spiritual and psychological equilibrium disposes them to play better. They may not necessarily be better golfers, but will for sure become better persons who golf."

I can't say with any surety that my spiritual life helps me sink 30-foot downhill putts, but it does keep me calm when I need three or four strokes to get it in.

My golfing life goes back to my childhood, when my father built a four-hole course on the expansive lawn fronting our home on Long Island. It was as a caddy at any of the three Jewish country clubs nearby that I saw the game up close and marveled how each of the members — all skilled kibitzers — relished each other's company.

One summer when I was 16, I caddied in tournaments for Tommy Bolt and Billy Casper. Both went on to win the U.S. Open. I made the golf team in high school, where my English teacher, Bernie Shulman, was also the golf coach. Read books, he said, but read greens, too. I kept at it in college with a scoring average of 69.5 in my junior year, which led me to turn pro in my senior year.

My joyful golfing partners these past decades have been my three lads. It was close to being a spiritual moment a few years back when we were a foursome at the Sands Point Golf Club on Long Island's North Shore where I was twice the club champion in 1958 and '59. Being with the boys — and yes, they outdrove me all day — was an unearned blessing. That's as spiritual as it gets.

[Colman McCarthy is the author of The Pleasures of the Game: A Theory-Free Guide to Golf.]