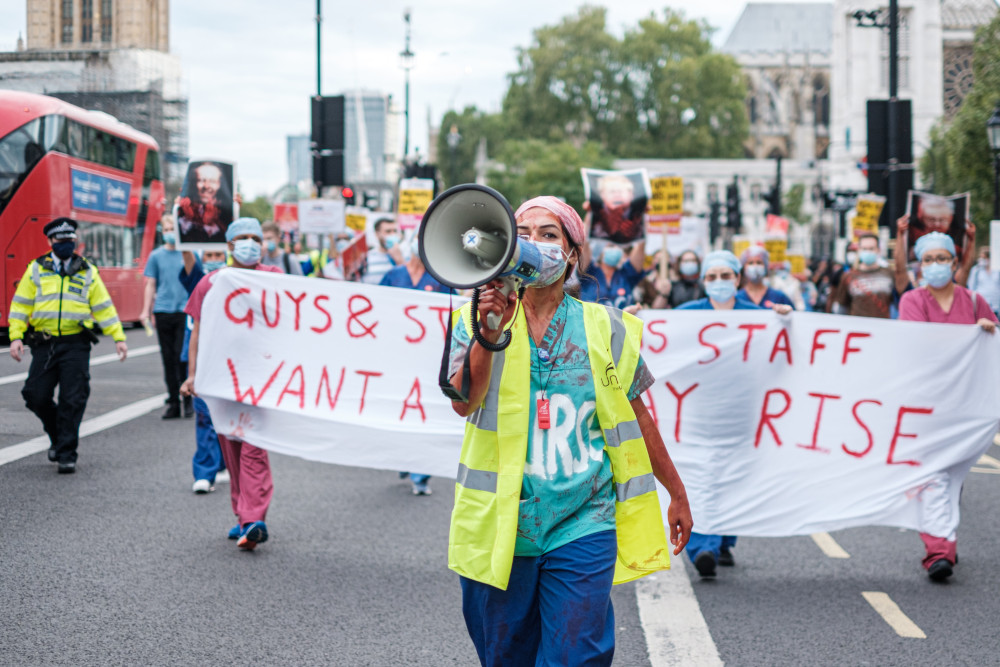 At Politico, Elena Schneider reports on the election prospects of several congressional Democrats whose 2018 victory in swing districts instantly catapulted them into the ranks of future leaders for statewide races. Now several of them appear headed to defeat as the GOP wave may be just big enough to shift most swing districts back into their column.

In La Croix International, Villanova University theology professor Massimo Faggioli analyzes both the recent Ross Douthat article about the Second Vatican Council and The New York Times' penchant for highlighting only conservative Catholic voices, most of whom do not know much about the Catholic Church or its teachings. The money quote: "I do not know if this is also happening to other Christian denominations and religious traditions, but it's clear that, if one does not know anything about Catholicism and happens upon these columns in the New York Times, they will find a very eccentric and idiosyncratic view of the Francis pontificate and the Church he leads as Bishop of Rome."

At Working-Class Perspectives, Joseph McCartin, who directs the Kalmanovitz Initiative for Labor and the Working Poor that publishes the blog, writes about the idea that "Democracy is on the ballot," and notes that workers have been exercising the franchise in the workplace, voting to form unions, authorize a strike, and approve or reject contracts. We forget that the values democracy enshrines should not be limited to the voting booth and that the diminishment of the power of organized labor in the last 40 years is one of the reasons democracy is threatened more generally. McCartin reminds us of these important connections.

From The Hill, Catholic University of America politics professor John White looks at survey data on abortion over the years, noting it has been remarkably consistent. His conclusion — "Whichever party prevails on Election Day, neither should claim a mandate. This year the election comes down to which party voters dislike the most." — is undoubtedly correct and will undoubtedly be ignored. The party that prevails will claim a mandate — on abortion and much else!

Welcome to the The Center for Christianity & Public Life, which launched this week with a short video. The organization is founded by former Obama faith-based advisor Michael Wear, one of D.C.'s truly lovely people. I wish it the best as it seeks to be a voice of sanity and morality in our nation's capital.

At Religion News Service, Trinity College professor Mark Silk explains the origin of Sukkot, the first but one of the least known of Jewish holidays. I love it already because, as Silk explains, it "is the only holiday for which rejoicing is mandatory."

At Open Culture, a look at Winston Churchill's drinking habits, including a video of whiskey sommelier Rex Williams and podcast host Andrew Heaton following the great man's daily drinking routine, starting with scotch and water at breakfast, champagne at lunch, a bit of cognac after lunch, etc. They managed to handle the liquor, more or less, but the cigars did them in.