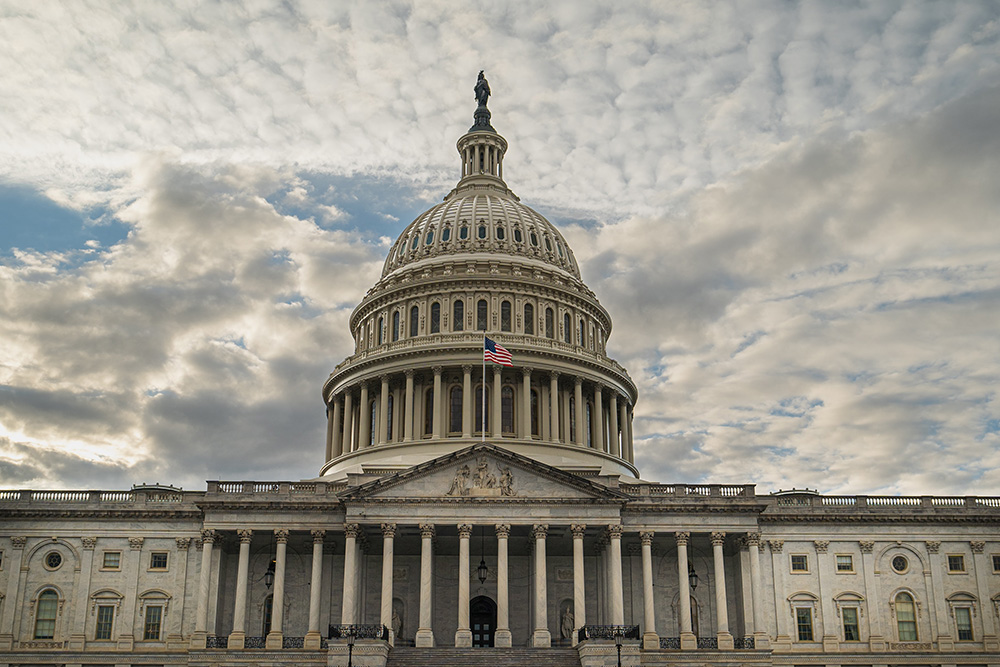 Lame-duck sessions of Congress are now poorly named. It is true that many of the members voting in the House and Senate will not be returning next year, hence the adjective "lame." But lame-duck sessions can be enormously productive precisely because those members who are not returning can vote their conscience free from concern of party or voter disapproval.

This year, three issues are morally clamant and should dominate the attention of the lame-duck session: funding both military and humanitarian aid for Ukraine; restoring the child tax credit; and funding the government and raising the debt ceiling.

Support for Ukraine has largely united the two parties this year, but with such a narrow majority in the House, Rep. Kevin McCarthy has to pay attention to the demands of some of his caucus' most extreme members. That includes Rep. Marjorie Taylor Greene, who said, "Under Republicans, not another penny will go to Ukraine," on the eve of the midterm election. After the election, she has moderated her stance, saying she is only now demanding an audit of funding sent to Ukraine. McCarthy and others in GOP leadership dutifully said they wanted more "accountability" regarding Ukraine spending.

President Joe Biden has called on the Congress to approve $37 billion in aid to Ukraine. It is a large sum of money, roughly equivalent to the $40 billion allocated to help the Ukrainians defend their country this year.

"Together, with strong, bipartisan support in the Congress, we have provided significant assistance that has been critical to Ukraine's success on the battlefield — and we cannot let that support run dry," White House Office of Management and Budget director Shalanda Young said in a letter to Speaker Nancy Pelosi. Young urged the Congress to attach the funding to the must-pass legislation to fund the government through September 2023. 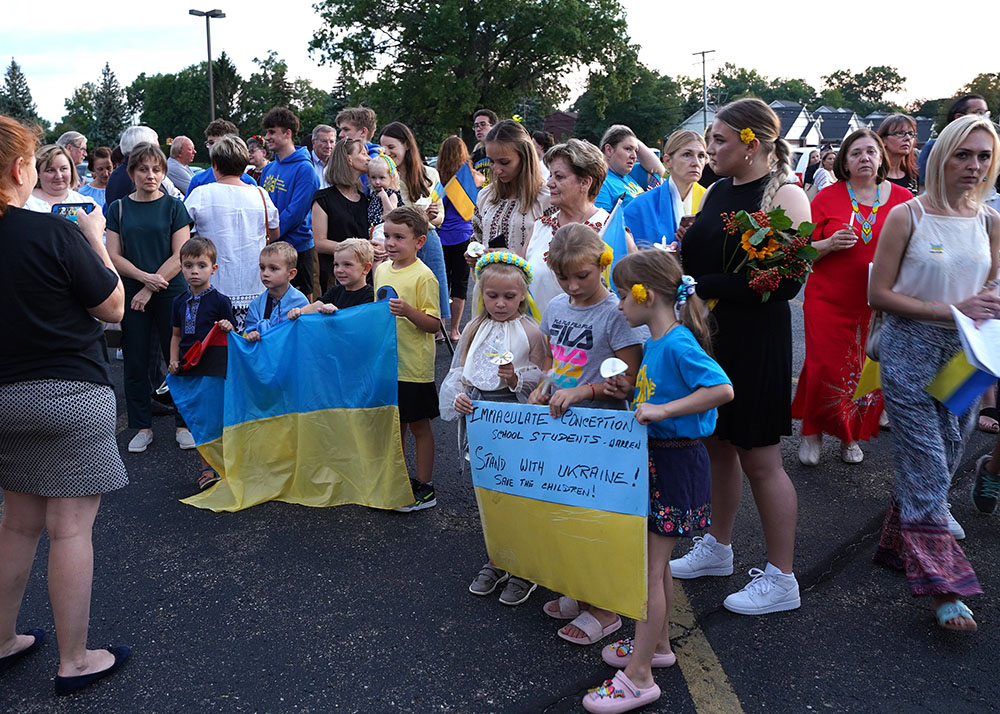 As I noted last month, the high point of the U.S. bishops' plenary meeting in Baltimore was the address by Ukrainian Archbishop Borys Gudziak. The Catholic people of our country have been magnificent in raising funds to help the Ukrainian people in their hour of need. Our coreligionists in Poland and other Eastern European countries have gone above and beyond the call of duty, welcoming the massive numbers of war refugees into their homes.

As part of the economic bailout packages adopted to cope with the fallout from COVID-19, the Child Tax Credit was made fully refundable, meaning it reached people who did not owe taxes. The child poverty rate fell 30% or more, according to economist Robert Greenstein at the Brookings Institution. In the face of such an obvious success, my philosophic reservations about using tax credits — here and in the Earned Income Tax Credit — to address social ills evaporate.

The research shows poverty can damage children's health and educational attainment and adversely affect their long-term prospects, while income support for low-income children not only reduces child poverty but can also improve children's health and educational attainment and their earnings as adults. Moreover, multiple studies have found, the expanded credit of 2021 substantially reduced food insecurity among children, eased other hardships, and achieved these gains without leading parents to leave the workforce or prompting increased spending on alcohol, tobacco, or drugs. A fully refundable CTC would have particularly strong effects among Black and Latino families and advance racial equity.

At both the intellectual and practical levels, the Catholic Church is knee-deep in the fight against poverty. How could it be otherwise when we have Matthew 25 ("I was hungry and you fed me, thirsty and you gave me drink ...") as part of our scriptural canon? How many churches bridge whatever differences exist within the congregation when it comes time to collect mittens and scarves and hats for the homeless shelter or checks to help agencies that assist migrants and refugees? And, for all of my many difficulties with the U.S. bishops' conference, they have always been at the forefront of advocacy work on behalf of anti-poverty programs in the federal budget.

Providing for the government to be able to fund itself sounds like the kind of fiscal activity far removed from the range of moral concerns that inform Catholic social teaching. But if we have learned anything the past couple of years, it is that our democracy is more fragile than we thought, and there is an acute moral responsibility to help shore it up.

Making sure the government can provide essential functions, that it does not "shut down" for lack of funding, is part of that shoring up. It would be great if the funding was achieved on a bipartisan vote, but Democrats should be prepared to go it alone if necessary.

Failure to raise the debt ceiling risks a default on the national debt, which, in turn, risks an unpredictable shock to global markets. The U.S. Treasury won't reach the debt ceiling until next year, but there is nothing to prevent the Democrats from raising it now, and denying the Republicans the leverage that vote entails.

The GOP should not be able to take the global economy hostage, and when you are dealing with people like Greene and Arizona Rep. Paul Gosar and Florida Rep. Matt Gaetz, it would be wise to get that measure out of the way now.

The House passed, and the Senate should also adopt, measures to protect elections, by making it clear the vice president's role in the counting of Electoral College ballots is merely ceremonial and increasing the number of members of Congress needed to challenge any state's set of electors. Commitment to democracy is now firmly part of our Catholic social teaching.

Lame-duck sessions are profoundly Augustinian in that they are a concession to depraved human nature even while they find ways to achieve goods in this veil of tears. As long as our politicians are drawn from the ranks of the poor, banished children of Eve, lame-duck sessions and similar makeshift political maneuvers will be necessary.

This year, if the lame-duck Congress could pass these few laws, they would strike a blow for the common good.