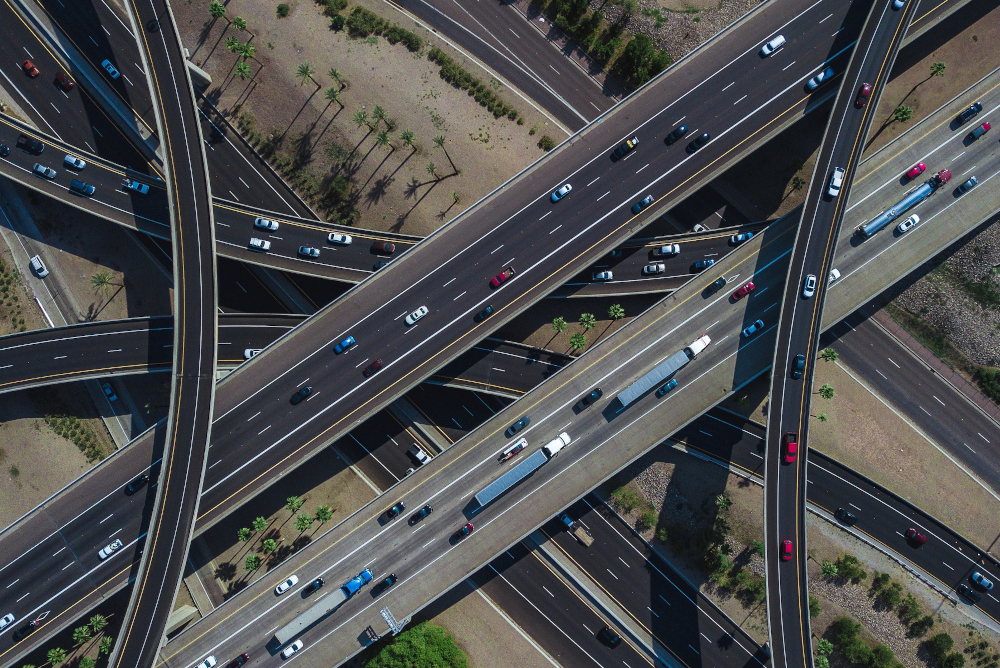 A nearly $1 trillion federal infrastructure bill of the kind that Washington has been talking about for a decade and more seems to be picking up momentum, if the White House and the Senate can agree on how to pay for it.

Democrats are foolishly opposing Republican suggestions that the infrastructure bill should be partially funded by increasing the tax on gasoline.

President Joe Biden opposes raising the gasoline tax because during his presidential campaign he promised not to increase taxes on anyone earning less than $400,000 a year — which applies to 95% of Americans. He wants only very rich people and corporations to be hit by the tax increases.

My suggestion: Do both. Tax the rich and corporations, and increase the gasoline tax.

A gasoline tax won't hit the extremely poor, who don't have cars. The lower and middle classes do pay a larger percentage of their incomes in gasoline taxes than do the rich, but an increase would yield other benefits that Democrats support, such as fighting global warming.

It is a fundamental tenet of economics that if you increase the price of a product through excise taxes, consumption of that product will decline. This is why, in response to global warming, most economists support a carbon tax, which will result in less carbon dioxide emissions.

Increasing the gasoline tax will do the same thing. It will encourage Americans to drive less, buy more efficient cars (including electric vehicles) and use mass transit. All of this will help in reducing carbon dioxide emissions and global warming.

States also tax gasoline at various rates, with the average being 29.86 cents per gallon in 2020, according to the U.S. Energy Information Administration.

Gas tax receipts grew steadily until they plateaued in the late 1990s. Beginning in 2001, spending began to exceed revenues going to the highway trust fund because of politicians' refusal to raise taxes.

Roughly 22% of federal spending on highways comes from general revenues, according to the Congressional Research Service. Even without the Biden infrastructure bill, the gap between costs and gas tax revenues will continue to widen if the tax is not raised. Construction costs continue to rise, and gas consumption (and therefore revenues) will continue to decline because of auto efficiency standards.

Granted the huge economic gap between the richest and the rest of America, the desire to tax only the rich is understandable. But keeping gasoline taxes low is shortsighted when it comes to dealing with global warming.

Transportation is responsible for 29% of U.S. greenhouse gas emissions, according to the U.S. Environmental Protection Agency. Of that, more than half is from passenger cars, medium- and heavy-duty trucks, and light-duty trucks, including sport utility vehicles, pickup trucks and minivans. This amounts to about 948 million metric tons of carbon dioxide, according to the Energy Information Administration.

We must reduce CO2 emissions from cars and trucks if we want to survive this century, and we all have to do our part: lower income, middle income and the rich. Increasing the gas tax is an effective way to encourage people to drive less, buy more efficient cars and take mass transit.

If we want to lighten the burden on the poor to counter a gas tax increase, we can increase the earned income tax credit, child tax credits and other government programs. One should not measure fairness by looking only at a single tax in isolation from other government benefits and programs.

No one wants their taxes increased, but taxes are the price we pay for civilization. Everyone, not just the rich, is going to have to pay to preserve civilization from global warming.