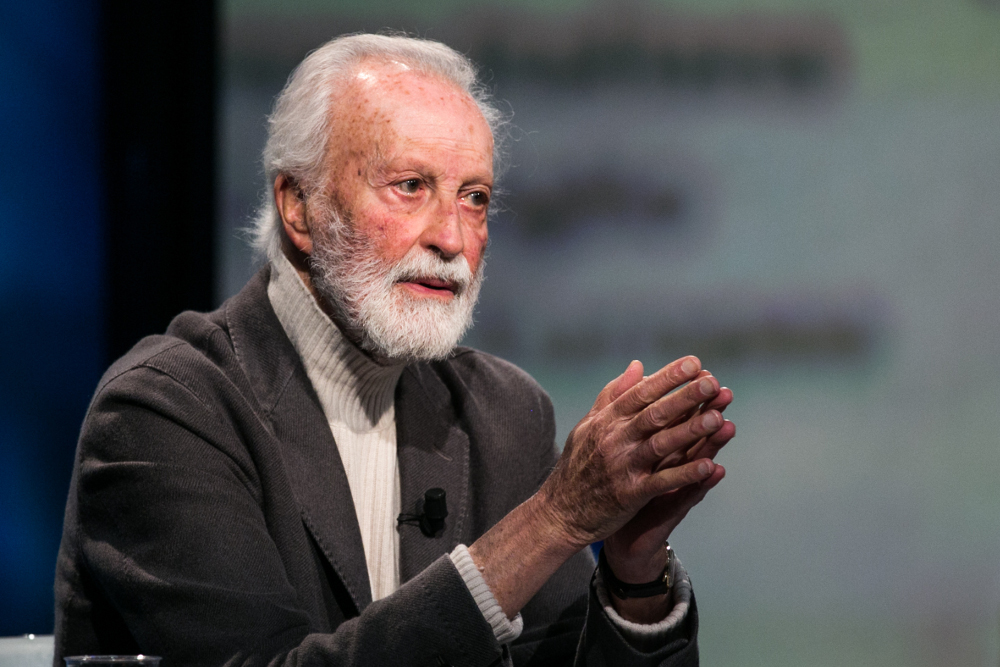 Social media has been going crazy with reports that Pope Francis has denied the existence of hell. Even some mainstream media have picked up the story supposedly based on an interview by an Italian journalist.

Anyone who has followed the pope's talks and sermons would immediately know that something does not smell right here. The pope has in fact spoken of hell in the past in a way that clearly indicates that he believes in it.

In 2014, the pope mentioned hell when calling the Mafia to conversion. In 2016, he said that people who do not open their hearts to Christ will end up condemning themselves to hell. The same year, he referred to hell as "the truth" and described it as being "far away from the Lord for eternity."

The most extensive papal explanation of hell came in response to a 2015 question from a female scout who asked, "If God forgives everyone, why does hell exist?" Francis acknowledged that this was a "good and difficult question."

The pope spoke of a very proud angel who was envious of God, reports Catholic News Service.

"He wanted God's place," said Francis. "And God wanted to forgive him, but he said, 'I don't need your forgiveness. I am good enough!'"

"This is hell," explained the pope. "It is telling God, 'You take care of yourself because I'll take care of myself.' They don't send you to hell, you go there because you choose to be there. Hell is wanting to be distant from God because I do not want God's love. This is hell."

Most contemporary theologians would agree with the pope. Hell is not about fire and brimstone; it is about our freedom to say no to God, our freedom to reject love and choose loneliness. If you believe in freedom, you have to believe in hell.

When we close our hearts and tell the world to go to hell, we are in fact choosing hell for ourselves. Hell is the absence of love, companionship, communion. We are not sent there; we choose it.

God did not create hell; we did.

On the other hand, some theologians think that hell is empty because once we meet God, we will choose him.

So why the confusion about Francis and hell?

The confusion came from Eugenio Scalfari, the 93-year-old co-founder and former editor of La Repubblica, an Italian daily, who in a March 28 story claims the pope told him "Hell does not exist."

This is not the first time Scalfari has caused a sensation by reporting his conversations with the pope. Scalfari is an atheist friend with whom the pope enjoys talking. Scalfari presents detailed quotations of the pope despite the fact he does not record their conversations or even take notes. Every reporter in Rome knows that you cannot take Scalfari's reports seriously, but his stories are just too sensational to be ignored.

The Vatican press office has issued a mild statement indicating no quotation in the article can "be considered as a faithful transcription of the words of the Holy Father." What it should have said is that the article was absolute nonsense. It could then have given reporters the pope's 2015 explanation of hell. That would have saved everyone a lot of confusion.