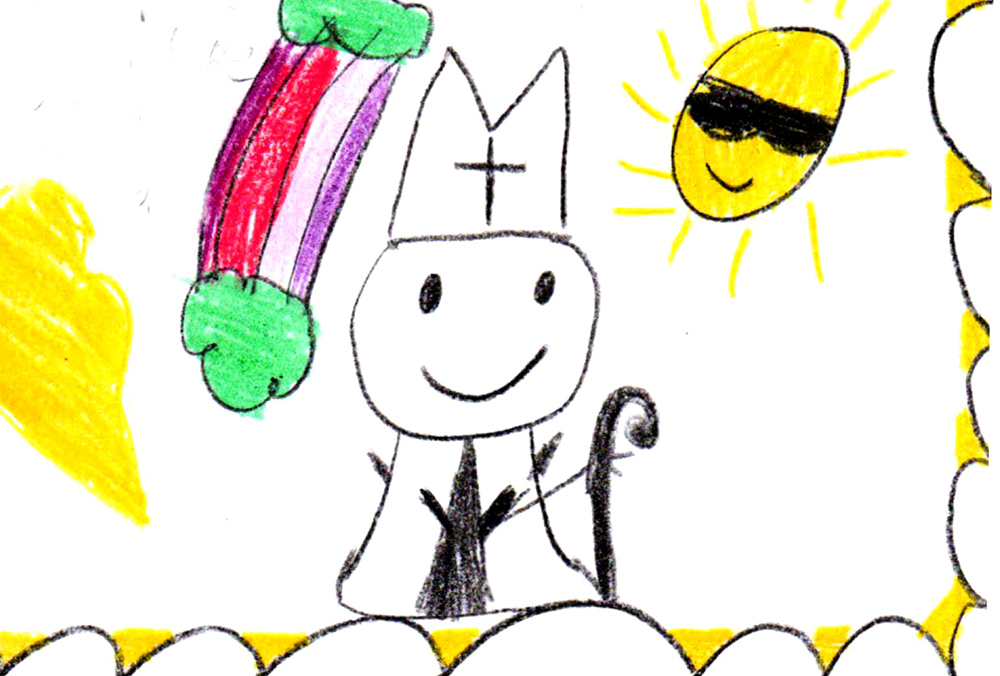 Survivors of the May 24 massacre at Robb Elementary School in Uvalde, Texas, have penned letters to Pope Francis describing their experience of being brutally shot at by a gunman. In return, the pontiff has pledged to keep all of the victims and their families in his prayers.

The handwritten letters and drawings were sent to Francis — who spoke out the day after the school shooting, calling for stricter gun control — by students who were transferred from Robb Elementary to nearby Sacred Heart Catholic School after a gunman killed 19 fourth graders and two teachers.

Following the tragedy, the Chicago-based Catholic Extension, which provides financial support to some of the poorest regions in the country, has helped to provide scholarships and mental health support to more than 30 students to allow them to transfer to Sacred Heart.

The letters — one of which even asked for the pope to visit Uvalde — were hand-delivered by the chancellor of Catholic Extension, Chicago's Cardinal Blase Cupich. 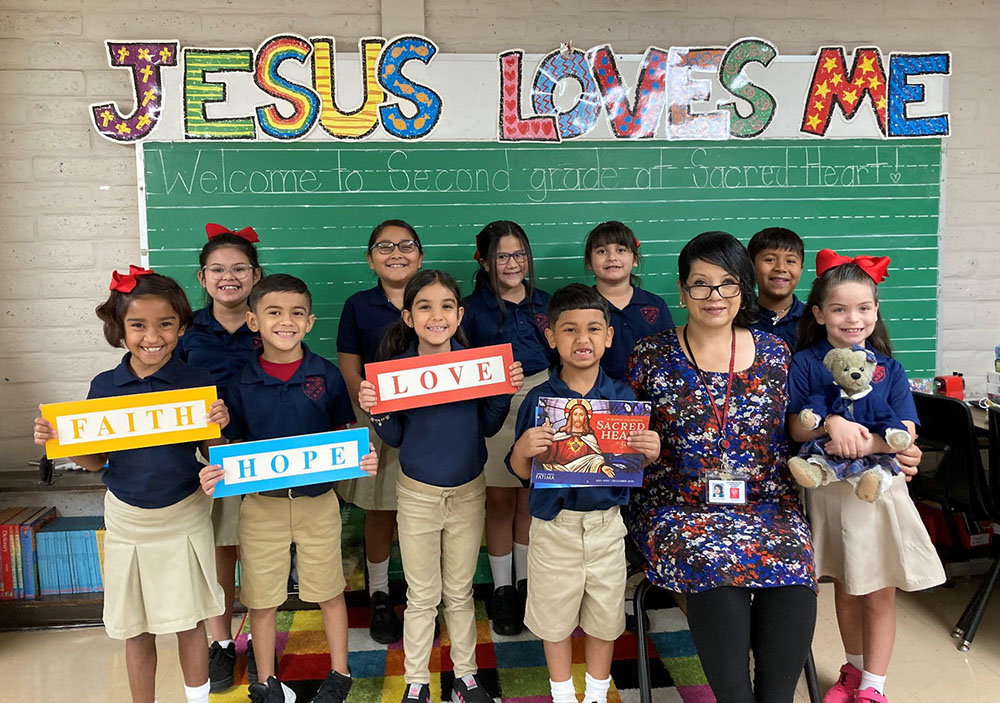 Students in the second-grade class at Sacred Heart Catholic School in Uvalde, Texas, who were transferred from Robb Elementary after the May 24 shooting and wrote to Pope Francis (Courtesy of Catholic Extension/Juan Guajardo)

In a message accompanying the letters, Teresian Sr. Maria Luisa Aldape, who serves as Sacred Heart's school librarian, told the pope the students had been invited to share with him their pains and hopes for the future.

"Some bear the scars on their flesh and all in their hearts," wrote Aldape.

In an Oct. 5 letter, the Vatican secretary of state's sostituto, somewhat akin to the pope's chief of staff, Archbishop Edgar Peña Parra, thanked the students and the school for their submissions.

"His Holiness will remember the students, their families and all of those suffering from the recent act of violence in Uvalde," he wrote. "Commending each of them to the protection of Mary, Mother of the Church, His Holiness imparts his blessing."

Catholic Extension, which organized the letter-writing initiative, said it hoped the Vatican's response would prove to be a balm for students and families still reeling from the incident.

"These letters written by Sacred Heart Catholic school students symbolize their pain and hopes for their future as they continue to grieve the loss of life and innocence that struck their community," Catholic Extension's president, Fr. Jack Wall, said in a statement.

Since the May shooting, San Antonio Archbishop Gustavo García-Siller, who has been actively ministering to families in the Uvalde area, has emerged as one of the most vocal members of the U.S. Catholic hierarchy calling for stricter gun control measures.

During a June interview with NCR, he said the United States needed "a change of heart, a change of minds, a change of rhetoric" in order to reduce the number of mass shootings in the country.

"We are a great country with great achievements," said García-Siller. "But the quality of humanity in our country is fading away. It's decadent. Interests are very short-minded. The agenda is controlled by very few."

A version of this story appeared in the Nov 25-Dec 8, 2022 print issue under the headline: Pope Francis receives letters from Uvalde school massacre survivors.