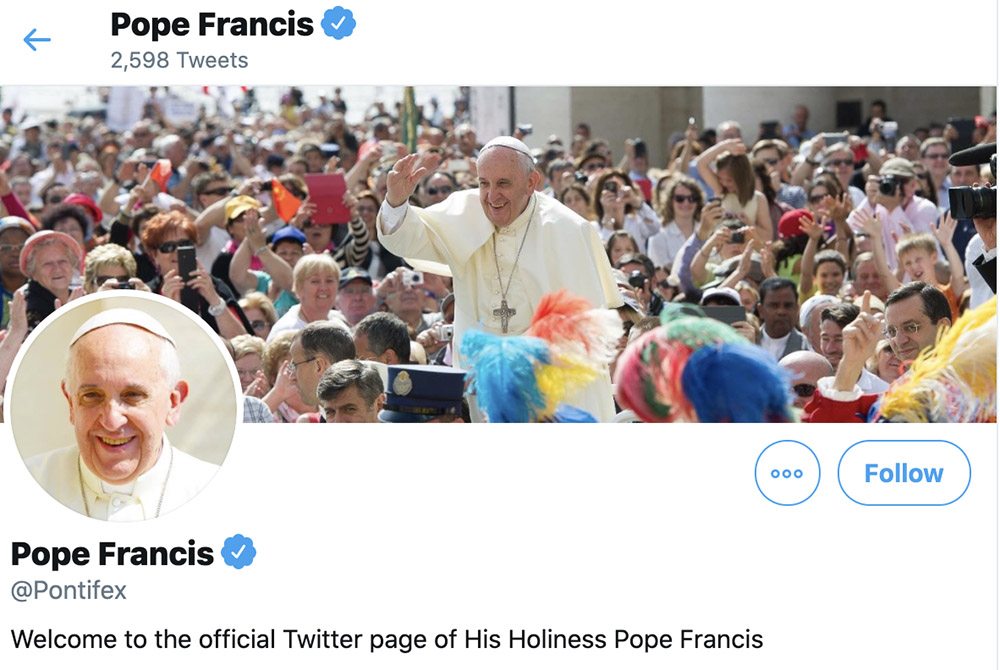 "Laudato Si', on Care for Our Common Home" emerged 25 years after scientists first made public the news that we were wrecking our planet by heating its atmosphere, and I can still remember the enormous relief that came with reading Pope Francis' words. As I wrote that day, "I've been working on climate change for a quarter century, and for much of that time it felt like enduring one of those nightmarish dreams where no one can hear your warnings. In recent years a broad-based movement has arisen to take up the challenge, but this marks the first time that a person of great authority in our global culture has fully recognized the scale and depth of our crisis, and the consequent necessary rethinking of what it means to be human." 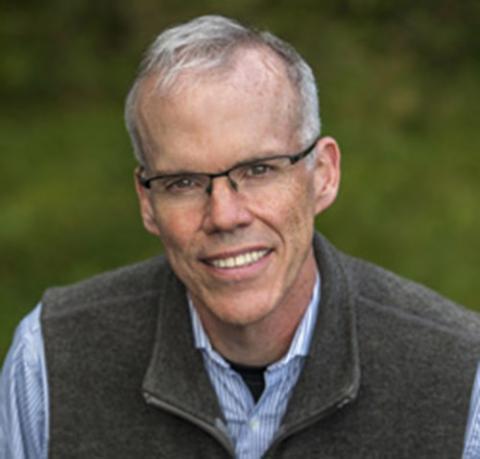 That feeling of intellectual relief continues to this day — Laudato Si' is perhaps the great document so far of this millennium, a remarkably rich critique of what we call modernity. It managed to integrate the two great anomalies of our time: the spike in temperature and the spike in inequality, understanding them together with unmatched power.

But it must be said: We need more than intellectual relief. April was, depending on the data set, either the first or second hottest April ever recorded on our planet. Scientists said this month there was a 75% chance that 2020 will be the hottest year in our planet's recorded history. All of course are rightly transfixed by the coronavirus pandemic, but it is a crisis inside of a much larger and more intractable crisis: the ongoing climate catastrophe.

Even in this year of horrors, we won't soon forget watching Australia burn at Christmas. In the decade past we've watched the Great Barrier Reef — largest living structure on planet Earth — become half as living, lobotomizing a whole chunk of God's brain. We've watched half the sea ice in the Arctic melt, and the ocean become sharply more acidic; we've seen bigger storms and deeper droughts. And all that's with one degree Celsius of global warming. Unless we immediately flatten the carbon curve we're headed for 3 degrees, and with it an almost impossible circumstance for what we call civilization. Everything is on the line.

Related: Vatican office invites church on journey to 'total sustainability' in next decade 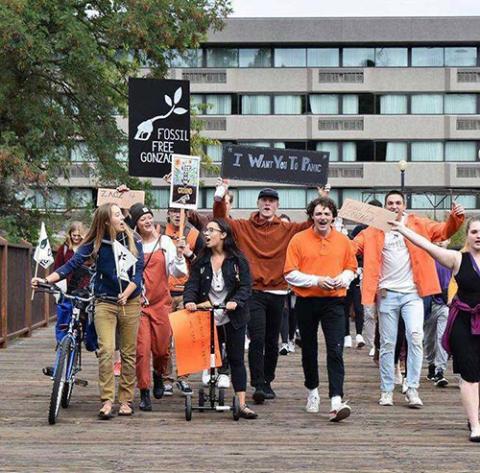 And so it's been notable that the pontiff's words have not been matched with as much action as one might hope. Since I'm a Methodist, I can't pretend to understand the inner workings of the Holy See; I certainly understand that it moves slowly, but I also hope it might in this case work a bit faster. Because this is a timed test: the scientists at the Intergovernmental Panel on Climate Change have said quite clearly that unless we have transformed our energy systems by 2030, we'll never meet the targets the world set in Paris some months after Laudato Si'.

The church does not, at least directly, exercise governmental power — it can only set moral examples, pushing and prodding. So the pope can't really pull one of the two levers big enough to matter — the political lever.

But the church and its endless affiliates do have money, and so they can pull the other lever that counts, the financial one.

Thanks to the remarkable people at the Global Catholic Climate Movement, this work has begun. More than 150 Catholic institutions have divested from fossil fuel stocks. They range from Caritas chapters in many parts of the world to religious orders and lay movements to dioceses (including Assisi, which tickled me when I heard the news, being a devotee of the original Francis). Just this winter Georgetown University divested; the wonderful people at Trocaire played a huge role in convincing the entire country of Ireland to divest its public accounts.

And these actions have had enormous effect: Shell Oil said in its annual report last year that divestment had become a material risk to its business — that's good, because Shell's business is a material risk to the planet. When the coal companies sought their COVID-19 bailout from Congress this spring, they explicitly said that divestment campaigns had made it impossible for them to raise sufficient capital. Nothing has done more to break the political power of this industry — and breaking that political power is a crucial way to start moving towards a clean energy world at the speed that physics, and morality, demand.

And one can divest without damaging the crucial missions of the church — indeed, since fossil fuel has been the weakest performing part of the economy this last decade, those who divested have far more resources for doing the work the Gospel calls us to.

So here's what would make Laudato Si' truly resonate five years later: an announcement from the Vatican that its bank was cutting its ties to the fossil fuel industry, and a recommendation to all other Catholic institutions to follow suit.

It wouldn't even take an encyclical — Francis could do it with a tweet.

[Bill McKibben is an author, environmentalist and activist whose 1989 book, The End of Nature, is regarded as the first book for a general audience about climate change. Follow him on Twitter: @billmckibben]